Where To Stay And What To Do In Columbus Ohio Columbus Ohio might not come to mind as one of top vacation destinations in the United States. One thing rings true for Columbus, it’s a solid Midwest destination. Boasting its own unique variety of museums, attractions, and parks, there is truly something for everyone. Plus, it’s easy to do Columbus on a budget.

So let’s get to the nitty gritty, shall we? Here’s where to stay and what to do in Columbus Ohio, separated by neighborhood. 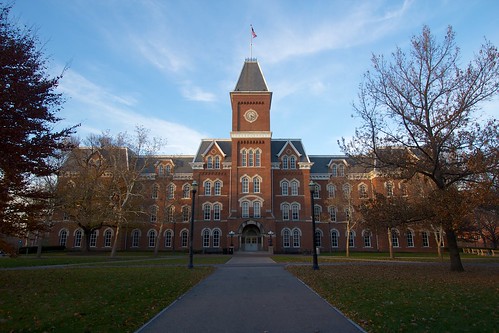 The scarlet and grey color scheme permeates everything in Columbus. Sports fans are committed, tried and true. That rings clear in the University District, which is dotted with sports bars amidst the Ohio State University campus and sport fields. If you’re on a budget you’ll want to check out the Kokosing Lake Wildlife Area, Mirror Lake, and Annabelle the praying mantis statue for free fun. If you have a few bucks and a few days to work with, the Varsity Inn South starts at only $60 per night and will keep you close to attractions like Wexner Center for the Arts, Ohio Craft Museum, and Chadwick Arboretum.

However, if you want to fully experience the University District with no budget tying you down, the Blackwell Inn is a stunning option that will keep you near all the fun. Make sure to plan ahead if you’ll be taking in an Ohio State football game, as this wonderful hotel can often book solid! 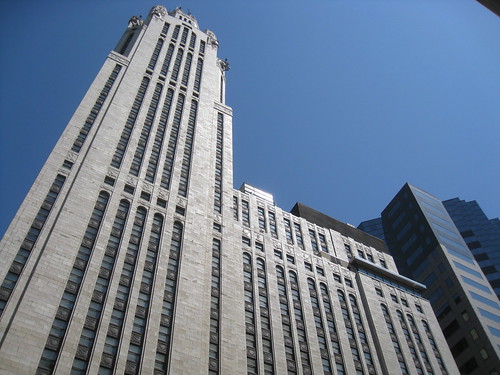 The skyline of Columbus is visible in every direction and nestled in its towering buildings are quite a few gems. North Market boasts dozens of vendors and serves millions of visitors each year. The Columbus Museum Of Art is brimming with stunning galleries begging to be gazed upon. For the sports fan there’s Nationwide Arena. There are a few tours that show off downtown, like the Segway Tours and Columbus Food Adventures. For a hotel in the area, try the Lofts. It will keep you right in the heart of it all and in walking distance of all the downtown sights and sounds. 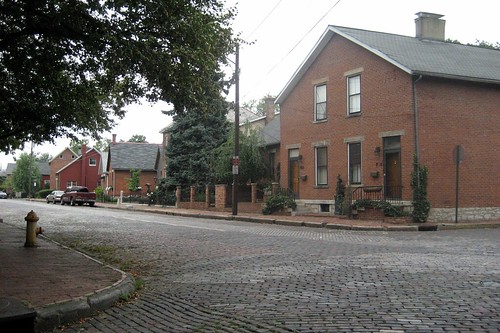 One of Columbus’ oldest neighborhoods boast beautiful Victorian homes. Sucker for architecture and charm? Stay a weekend at the Hawthorne Park Bed and Breakfast. It’s just a few blocks from Franklin Park Conservatory and Botanical Gardens. Just a few more miles and you’ll be at the vibrant and historic German Village. Perfect for a stroll or a quick lunch at the famous Thurman Café, German Village is by far one of Columbus’ prized neighborhoods. 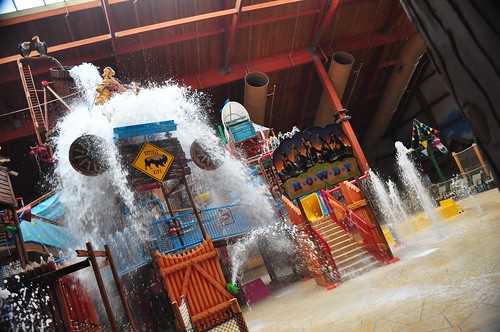 The East end of Columbus is a bit quieter and with that, there’s less traffic! If you’re looking to relax a bit in such an area Eastland would be perfect for you. There are several beautiful parks like Blacklick Metro Park, Three Creeks, and Edgewater. For a little excitement nearby, try the Escape Rooms or stay at the Fort Rapids Resort.

There is more than enough to do and see in Columbus Ohio. Especially if you’re able to stay right in the neighborhoods that suit your tastes. Which neighborhood or district is your favorite? 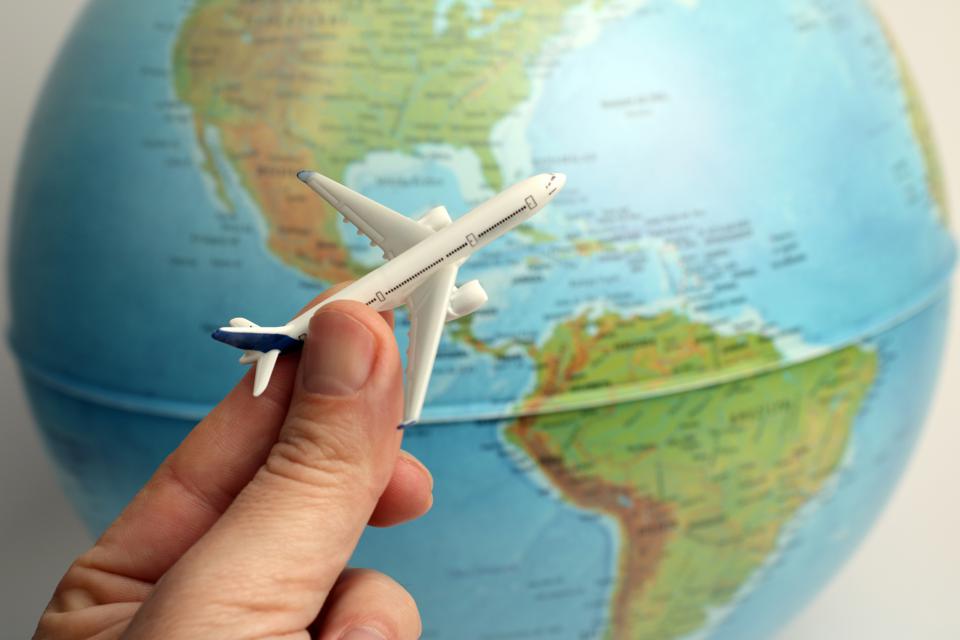 4 Tips for Your First International Trip 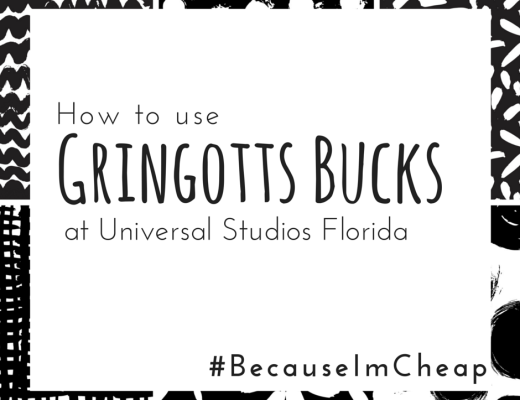 How to use Gringotts Bucks At Universal Studios 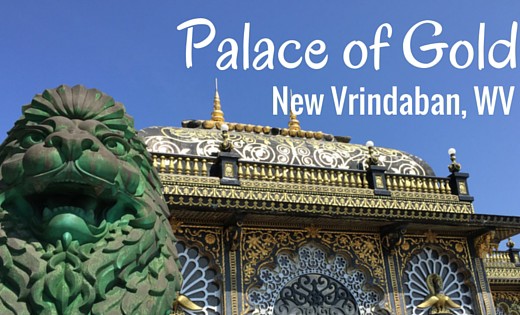