5 Stunning Destinations In Oregon To Make You Swoon

Oregon is one of the most beautiful of the 50 states. Its geographic diversity boasts coastlines, forests, deserts and mountains. All that with literal mountains of photo-worthy locations and scenic views. This little list will give you a serious case of wanderlust and if it doesn’t, it will at least you give 5 stunning and new places worth checking out in the Beaver State.

While it might be a small town, this stunning destination boasts snow-capped mountains, miles of hiking trails, and picturesque waterfronts. Visitors can go white water rafting on the Klamath river, hike the Aspen Butte Trail, watch water fowl at the Birding Basin or just relax at a hotel with a view. The Shiloh Inn is right in town and affordable starting at only $80 per night. 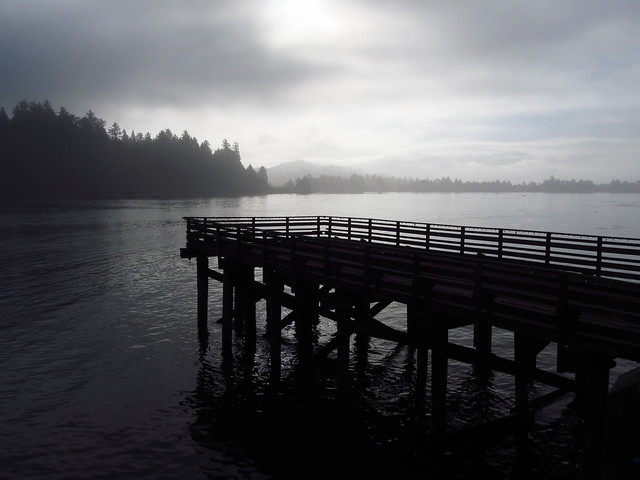 If beaches and coastline are more your thing, head to the Lincoln Beach area. The salty sea air mixed with the smell of pinewood forests is a whole new level of relaxing. Plus you can take in the views alongside the wildlife. Seals are often found basking in the sun on the Oregon beach. To take in the views from behind safe windows, keep the Salishan Spa in mind. You can get a massage while watching a storm roll in. 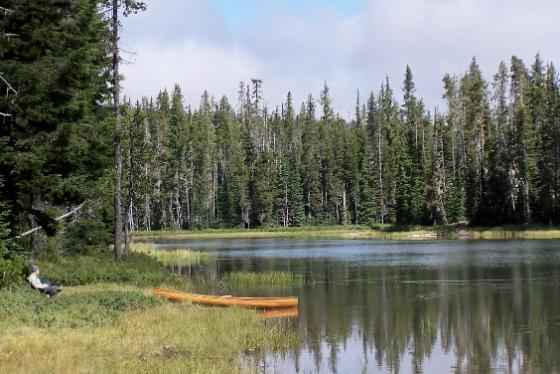 This destination might sound a little plain Jane, but Eugene Oregon boasts beautiful forest views and dozens of other activities to occupy any tourist or local. Willamette National Forest and Willamette river wind through and border Eugene. Bringing with it ample waterfalls. There are also a few lakes and mountains tucked in as well. The Valley River Inn is right off the highway and near the shore, which is a great location for tourists and sports enthusiasts. 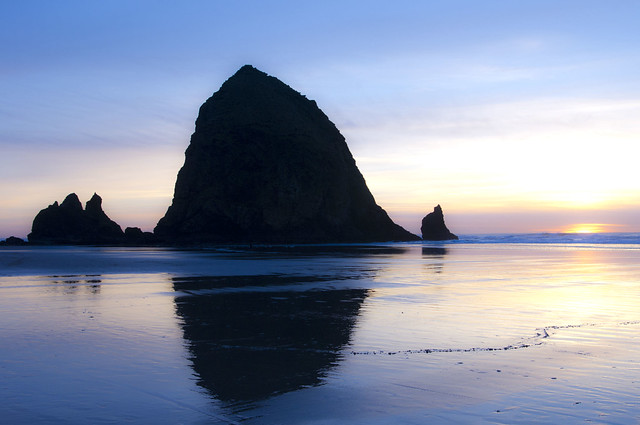 Canon Beach Oregon is another seaside destination in the Beaver State. It hosts the infamous Haystack Rock pictured above. Tillamook Head Lighthouse and the Seaside Promenade are nearby and worth an afternoon stroll and photo session as well. The Inn At Haystack Rock will keep you near the beach starting at just under $100 per night. 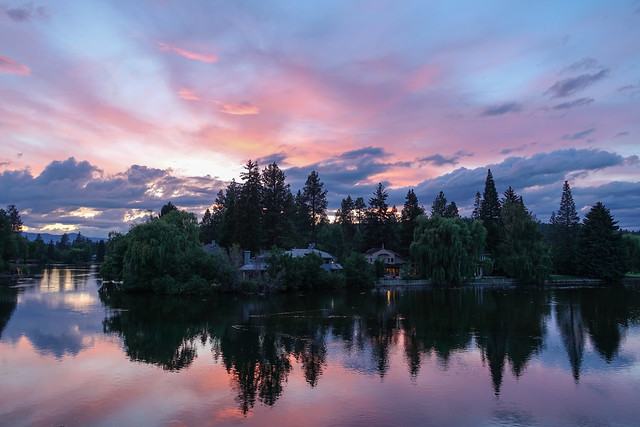 Mirror Lake, pictured above, is just one of the gorgeous locations to watch a sunset in Bend Oregon. There are also numerous trails through the Deshutes National Forest or along the Deshutes River. There is even a volcanic site to tour, the Newberry National Volcanic Monument. The Riverhouse Hotel will keep you close to the action while feeling tucked away in the rugged Oregon wilderness.

Which stunning destination in Oregon most draws your attention? Have you ever been to Oregon? Share your thoughts in the comments section below.

Previous Story
The Best California Destinations Along The Pacific Ocean
Next Story
Best Stays in Laughlin, Stateline, Reno, and More

Save money on Disney souvenirs 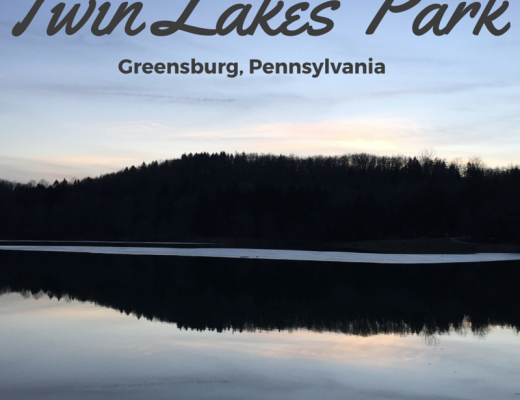