Will Fintech Make It Easier To Build Wealth?

If you want to save and invest money, then there’s a good chance that you’ve already come across a range of costly barriers to getting there. The first cost you’ve probably encountered doesn’t seem like a cost at all, even though it is: the low-interest rates on savings accounts.

At the moment, banks are offering low-interest rates because of the support that they get from central banks. There’s just no incentive to provide higher rates when the base rate in the economy is so low. This low rate represents a cost to regular savers: the interest rates on savings accounts are below inflation, meaning that even if you put your money away in a bank, it’ll lose value over time. 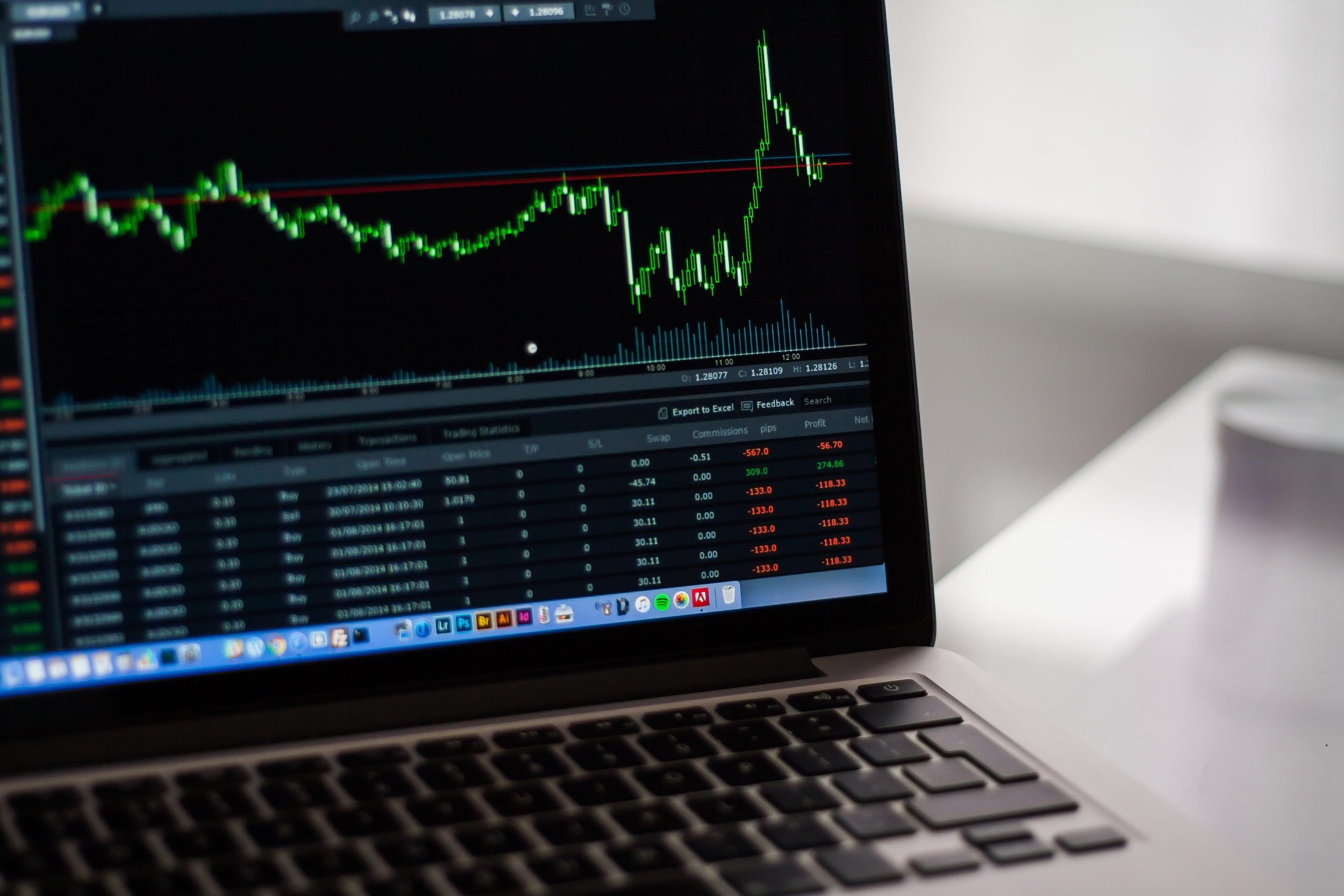 The second cost hurdle is the percentage charged by brokers and other institutions that manage portfolios of stocks and shares. You send your money to the broker, they put it into a fund alongside their other clients, and then skim two percent off the total every year in fees, whether they make money or not.

The third cost hurdle is converting your currency – say, pounds or dollars – into another currency, like euros, so that you can buy assets. When you buy foreign currency, a middleman takes a commission, leaving you with less money left over than you started with. Sometimes, however, you need to buy foreign currency, especially when you see an asset that is a bargain, and have to take the hit.

Fintech, however, could change all of this. Already companies in the lending space are using fintech to drive down the cost of borrowing, according to creditculture.sg. But we could see much broader applications in the years to come that could change banking for the better, get the cost of saving down, and put more money in the pockets of regular people.

Low Or No International Transaction Fees

If you want to convert one currency into another, then you have to pay hefty transaction fees. What you’re paying for is a trusted intermediary, like a bank, to convert money from one form into another, ensuring that there’s no double-counting. But with a decentralized system, like blockchain, there’s no need for that trusted third-party. All transactions are accounted for by the network itself, meaning that there’s no possibility of fraud. In a blockchain-powered system, the fees for converting currency would be minimal. In fact, currencies supported by blockchain might be universally accepted, meaning that there might be no reason to convert your money into a different currency to buy assets.

Brokers, like banks, are another trusted financial intermediary says www.cnbc.com. They take your money and then invest on your behalf in the public capital markets. Regular people can’t just rock up and buy stocks and shares on the exchange – they have to go through another organization. But again, blockchain technology could change all of that. With a permanent ledger and smart contracts, there would be no doubt as to who owned what, and so no need for brokers to perform this function.

4 Tips To Ensure You Are Recruiting The Right People

How Business Can Appeal To A Wider Base Of Clients 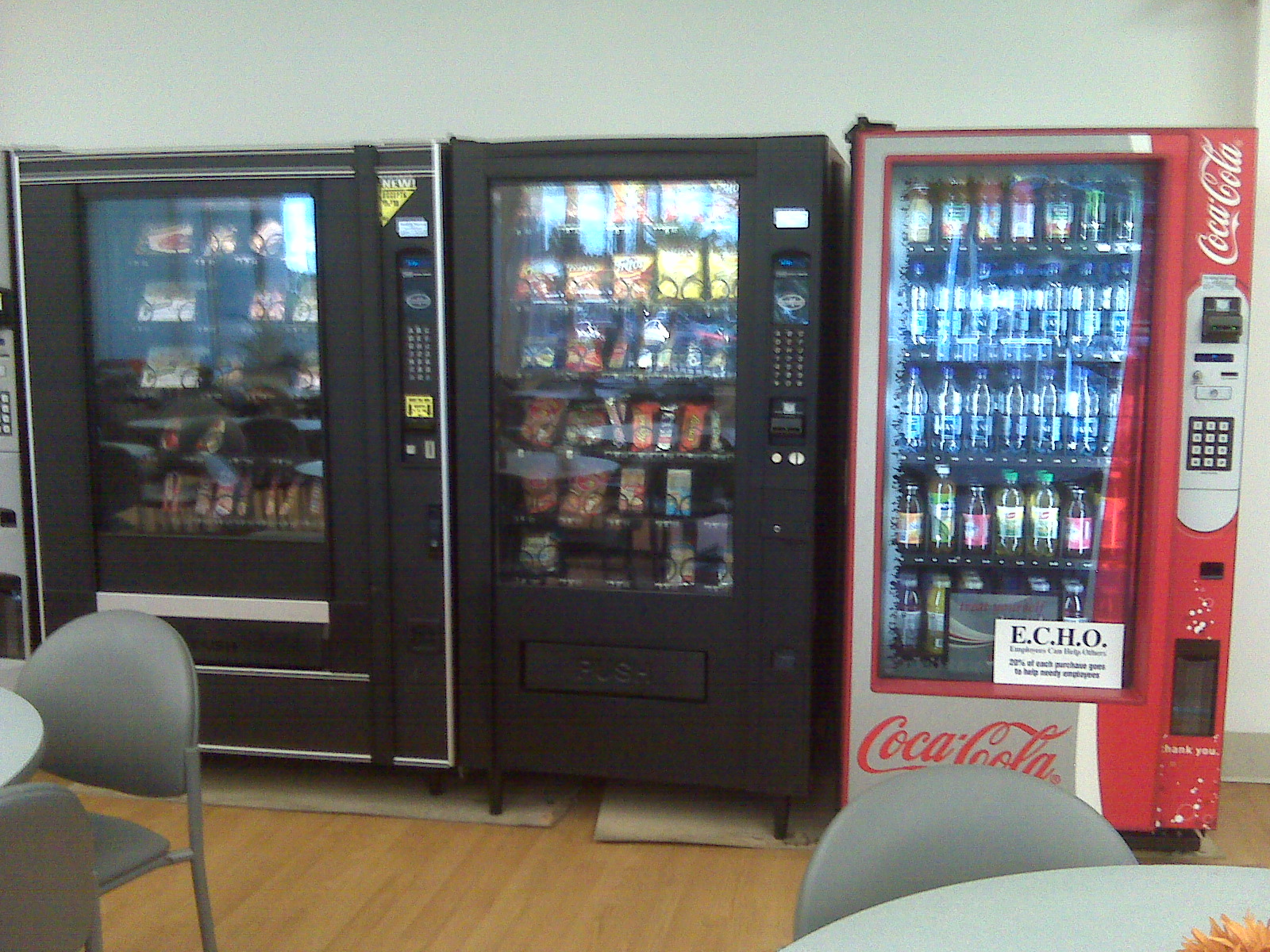 Easy Ways To Save A Small Fortune At Work