Is Your Relationship Making You Poor?

When you and your significant other first got together, money was probably the last thing on your mind. But over the years, as other considerations besides love have crept in, you’ve begun to realize that your relationship might be the reason you’re poor and can’t make money. What is going on?

Take a look at some of these reasons why your relationship might be making you poor.

Your Partner Wants To Keep Up With The Joneses 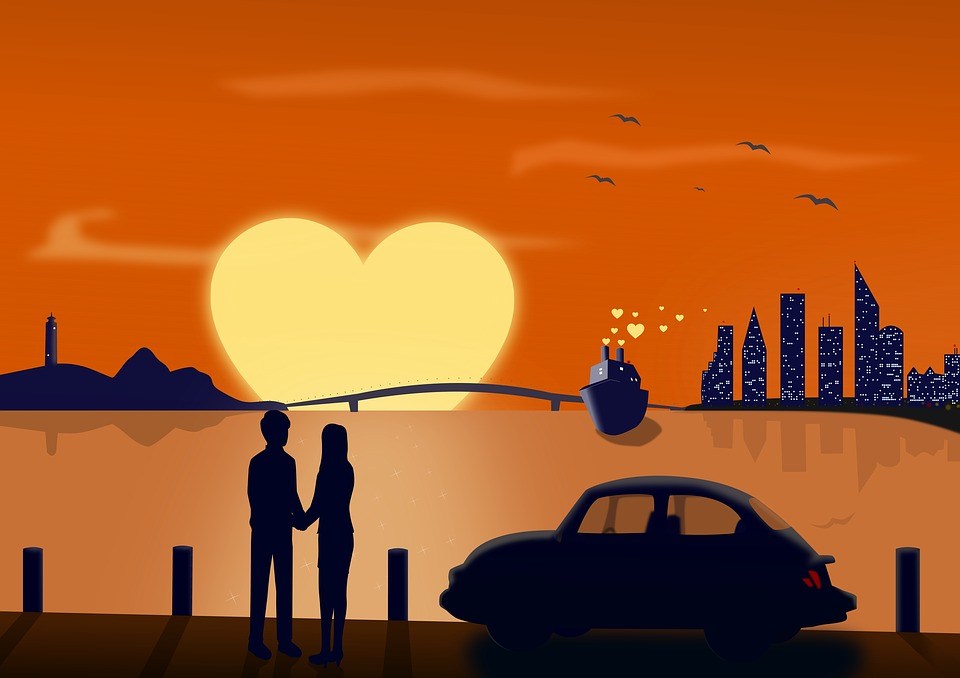 You might not care about what other people have, but your partner might. If so, then you might find that, as a couple, you’re spending way too much money on stuff that you don’t need but makes you appear that you’re more financially successful than you are. Rather than saving your money and making a return, you’re in an endless battle of material possessions and having to live paycheck to paycheck as a consequence.

You Married Somebody With College Debts

College debts are a big deal. Unlike many debts, they can never be erased, and you may have to pay them forever. It’s not uncommon for people to emerge from university $100,000 in the hole, meaning that your partner may spend a long time paying it back. If you don’t have debts, this can seem like a burden. Every month, a big chunk of your money goes to pay back the student loan company, and you have to rely on the money you make more to do the things you want in life, like go on holiday.

According to legal professionals like Cordell & Cordell, financial problems are one of the leading causes of marriage breakdown. Usually, issues regarding finances start early on in the marriage because neither partner understands the other’s financial goals.

Let’s say that one partner loves working and doesn’t mind spending all their present income because retirement isn’t something they care about. And let’s say that the other partner hates work and wants to save as much money as possible to avoid having to work long into the future. If the couple doesn’t discuss their financial goals, then things are eventually going to come to a head, and there will be arguments.

Some partners don’t care about the future. They want to “live in the moment” or “live for today.” It’s a destructive worldview that deprives your future self of wealth, but it’s incredibly common.

Your Partner Is Financially Illiterate

You might understand savings and investments, but your partner may not. Many people who understand finances believe that their partners also have the same knowledge but choose not to put it to use. The truth, however, is that only a minority of the population is financially literate and understands how to manage money.

Ask your partner whether they know how much money they spend each month or how much they need to save to retire at, say, 65. The chances are that they won’t have a clue. Your partner’s illiteracy in financial matters could be leading them to spend frivolously. 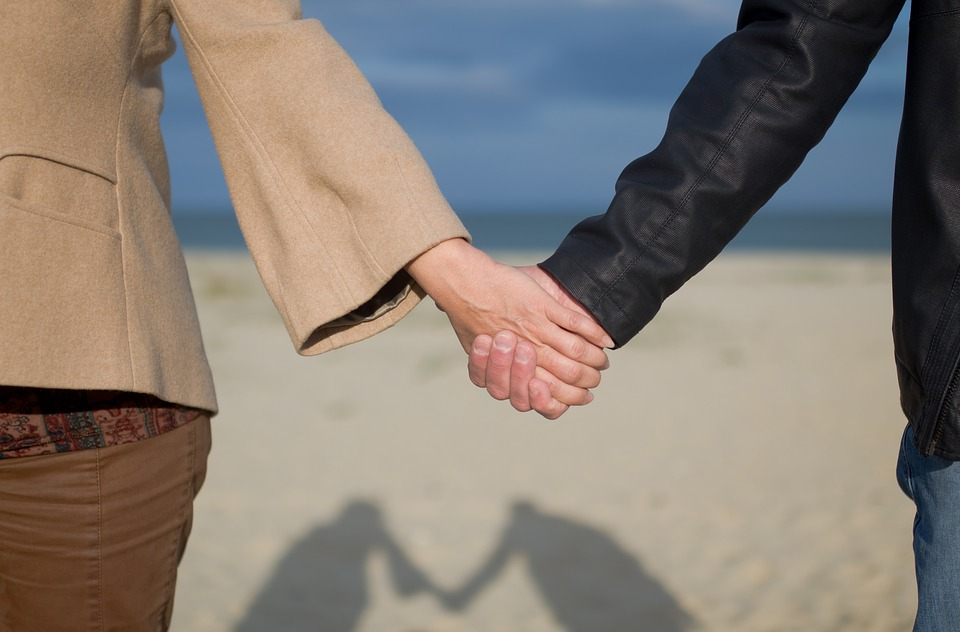 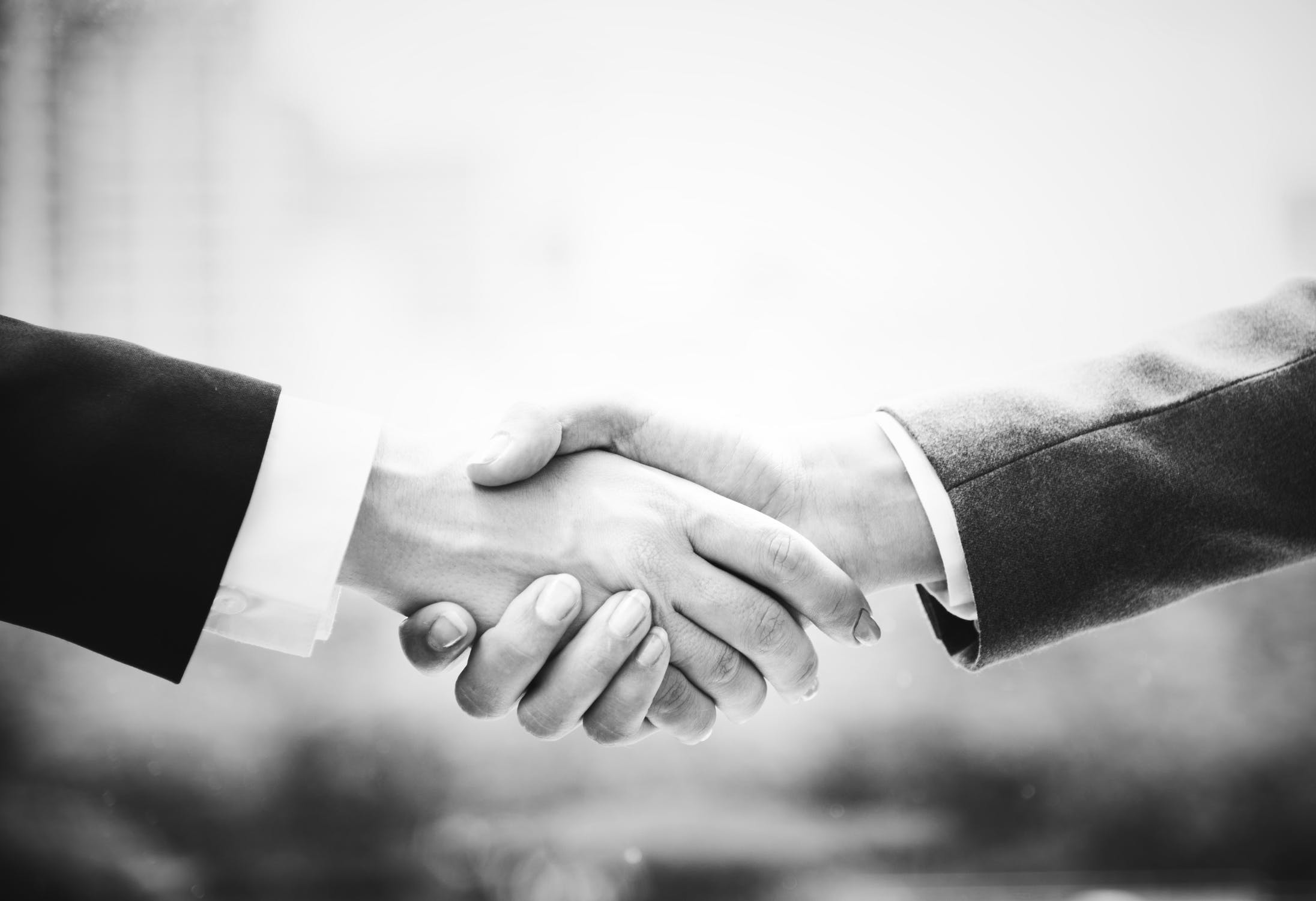 Tradeshows: A Fun Way to Make a Little Extra Money

What You Need To Think About When You Are Claiming Compensation