Why Saving Up Could Save You Money On Your Car

Buying a car isn’t cheap. In fact, for most of us, it’s the second most expensive thing that we will ever do, just behind buying a new home. But is there any merit to saving up for a car? Or should you do what everyone else does and just buy it on credit and make monthly payments ad infinitum?

It turns out that even in today’s credit-saturated world, it still pays to be frugal. Don’t get us wrong: we’re not saying that you have to buy your next vehicle this way, but if you do, you could wind up saving a lot of money. 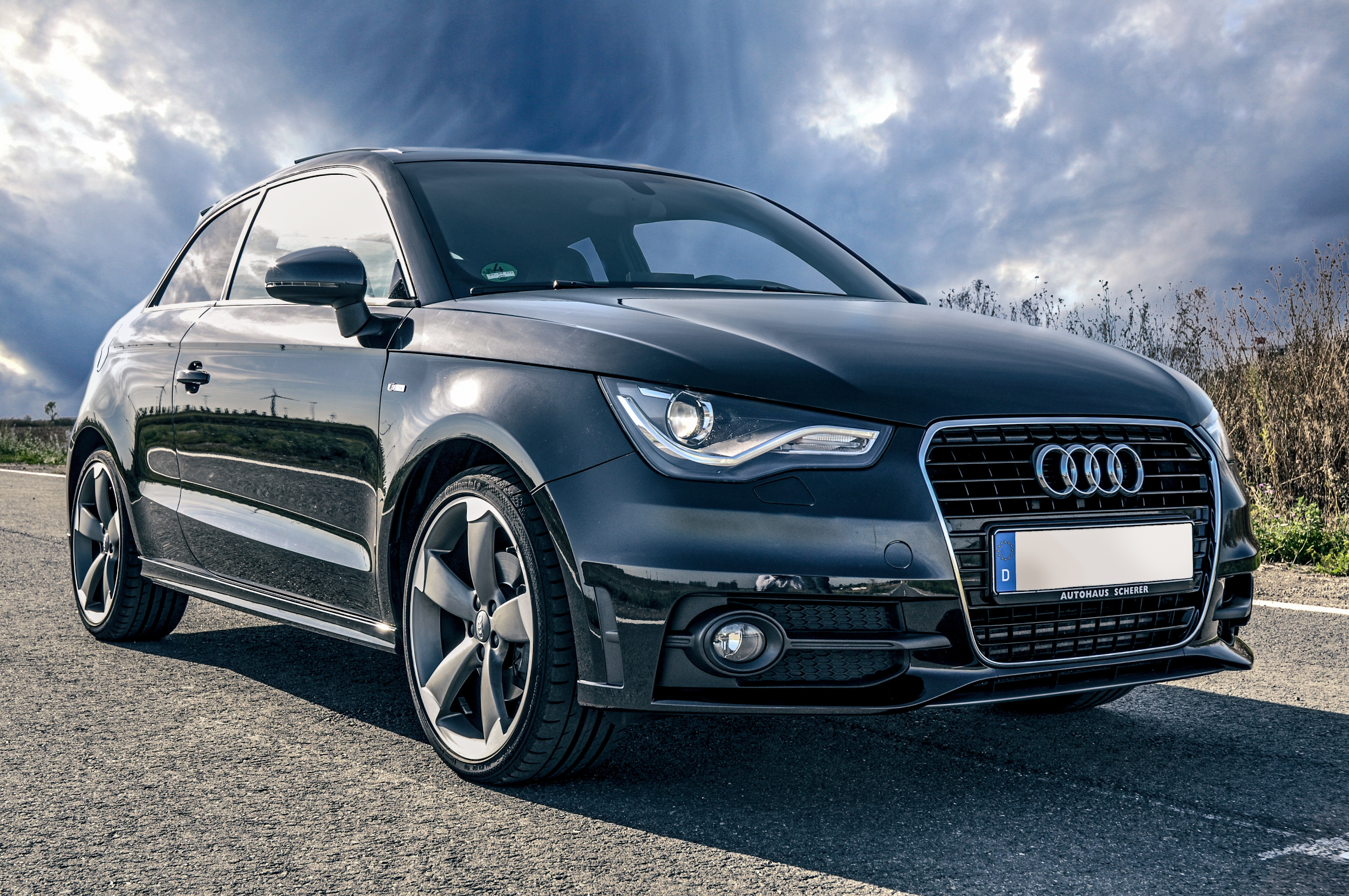 Why Save For A Car?

Let’s say that you want to buy a car that’s on the showroom floor for $12,000. The dealer knows that you might not have $12,000 just sitting in your bank account right now, and so they offer to let you buy the car by paying a monthly fee, allowing you to drive it off the forecourt there and then.

The dealer says that you can have the car for just $800 per month for the next 24 months, and then you get to keep the car. $800 is less than $12,000, so you agree to the purchase and drive the car home, happy with your new wheels.

It turns out that saving for a car is almost always cheaper. Let’s take a look at the total amount of money that you’ll end up spending. You have to pay $800 every month for 24 months, and so the car will ultimately cost you $19,200, or more than $7,200 more than the original asking price of the vehicle. Why?

It turns out that when the dealer gave you the keys to the car, they also got you to sign a credit agreement, promising that you’d pay them back in the future for your vehicle. The dealer, therefore, charged you interest for taking immediate possession of the asset but not paying for it in full up front. The cost? $7,200, not to mention the additional depreciation of the vehicle.

It turns out, therefore, that saving up for a car almost always saves you money. 0 percent finance deals are sometimes available (and you should take them if you can), but most car companies charge interest.

You don’t have to buy a car outright to start saving money. Even a small deposit can help cut the interest costs later on. A deposit is just an upfront payment: you take ownership of a chunk of the asset there and then, meaning that there’s less to borrow from the dealer.

Clearly, the above example is exaggerated. But it gives you an idea of how much more money you can keep in your bank account when you choose to buy cars outright instead of doing the regular thing of buying on credit. Buying on credit might be the “norm” but its often not the most financially prudent strategy, especially if you can afford to wait for a new car.

Okay, so how else can you save money by saving up for a car?

Wait And Buy An Electric

Combustion engine cars are still the most popular vehicles by far, thanks to their low price and tremendous amount of support. But the economics are changing fast, and some experts predict that battery technology will advance to the point over the next ten years where it makes no sense at all to produce any kind of internal combustion engine vehicle. Battery-powered cars will be so much cheaper and more reliable that it just won’t make sense for anyone – even people right at the bottom of the market – to run a gas-powered equivalent.

Current electric vehicles are still above average. Even the so-called mid-market sedan from Tesla, – the Model 3 – still comes in at more than $40,000 with a few features bolted on. But the real value proposition for these vehicles is over the long-term. Companies like Tesla say that their cars can last upwards of a million miles and require hardly any maintenance.

And the data are bearing this out. Real-world examples show that electric vehicles from the Fremont-based manufacturers have an uncanny ability to stand the test of time and can keep on running and running. Taxi companies have racked up millions of miles on these vehicles and claim that they still function as intended. No engine problems. No battery failures.

So what does this mean for the average person? Well, it seems to suggest that it’s worth spending more on an electric vehicle because once you’ve got ownership of the car, it’ll last forever – or close enough. Its the simplicity of these vehicles that makes them so appealing. They’res just much less to go wrong, and far lower fuel costs.

Save Up And Compare Insurance

Insurance is still one of the most expensive aspects of driving, costing more than tax and MOT combined. But thanks to the internet cheap car insurance comparisons abound. It’s easy to find great deals on the internet that make car insurance much less expensive than it would otherwise be if you stuck with your current provider.

We’re not just talking third party, fire, and theft either: comprehensive insurance premiums are much cheaper when you have all of the players in the market competing for your business.

Saving up applies to insurance too. Many insurance companies offer an annual renewal premium or give you the option of paying for annual cover in monthly installments. The monthly payments might seem smaller, but it almost always pays to buy car insurance up front for the entire year. Why? Because when you pay monthly, you’re effectively borrowing for the year’s insurance coverage. Sure, paying for a year upfront is an artificial construct of the insurance industry, but doing so helps you to avoid monthly premiums which work out to be more expensive overall.

Every year, millions of people lose millions of dollars by taking advantage of credit offering from big car dealers. Rather than working and saving, they do the easy thing and just get the car that they want on credit, thinking that it will make them happy.

But the truth is that it just makes the process of running a car more expensive: something that is already costly enough as it is. One of the best ways to get the price of vehicle ownership down is to stop signing credit agreements and save up for all vehicles that you buy. By making the right choices today, you could end up making substantial savings over the long term, not only in terms of interest but also in terms of fuel and maintenance too. Sensible car choices can help cut the cost of motoring and make it much more affordable for the average person.

All that money that you save in interest payments can go into savings and start making money for you. You could turn a net negative into a net positive with some sensible savings tactics. So what are you waiting for? Start saving for your vehicles today and have more money in your account to put towards other things you really want in life.

Previous Story
Staying cheap with cheap money transfers
Next Story
Insurance: Which Policies Can You Cancel If You’re Short On Cash?

Squirrel Money Away In Time For The Holidays 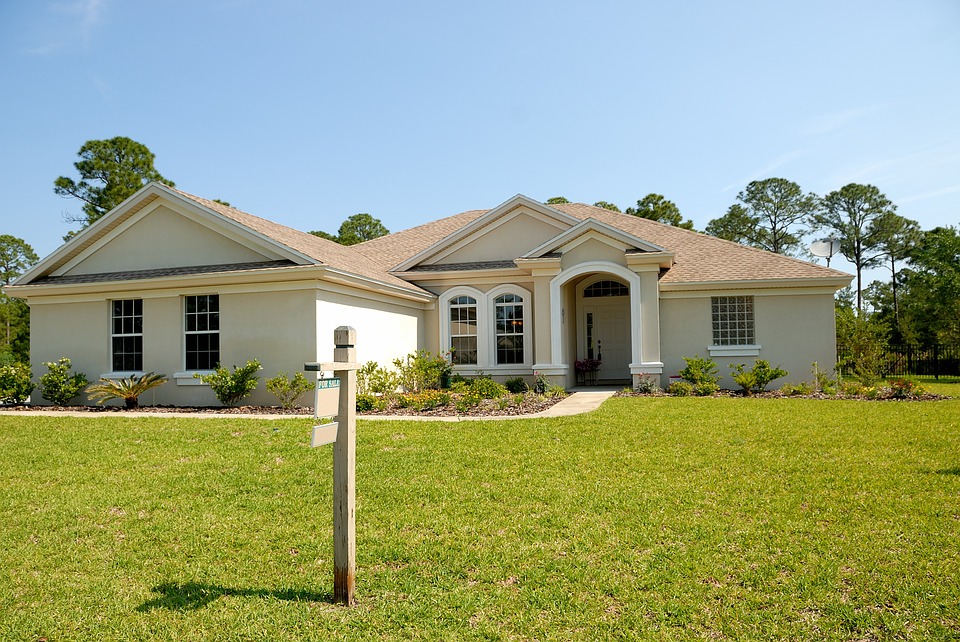 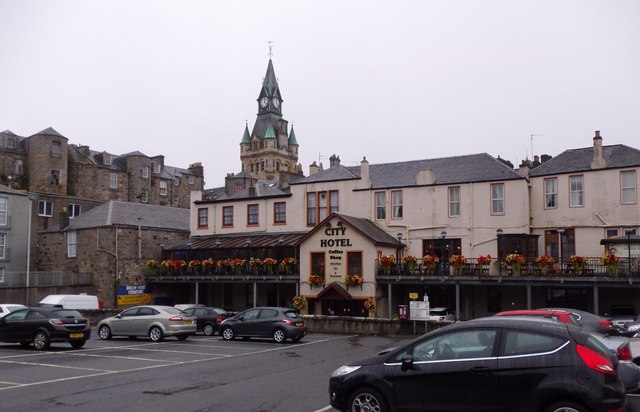 5 Ways To Save Money On City Accommodation