Considering the connectivity the internet has given us, the cost of money transfer should have plummeted by now. Alas, banks have forged on as if it’s 1989, not 2019. They continue to bilk us with ridiculous fees and fat exchange rate margins, despite the presence of lean, agile competitors online.

By moving your business to them, you can save unprecedented amounts of money. Below, we’ll show you how the banks are fleecing us, and how money transfer providers can offer you cheaper rates.

How badly are the banks robbing us?

The banks pretend to be your friend. However, the rates they charge suggest otherwise. When you compare their exchange rates to the interbank rate, margins of 3-5% are not uncommon. However, for some currency pairings, the disparity is even more significant.

Let’s say you’re taking a job as a resort manager in Cancun and need to move your capital to your new Mexican bank account. If you are moving cash from Barclays, you’ll be assessed a GBP/MXN rate of 22.8718 when transferring £10,000. However, the interbank rate as of 8:42 pm GMT on April 4 was 25.0456 – that’s an astonishingly greedy margin of almost 8.7%.

And that’s not even taking fees into account. Barclays charges a fee of £5 to £15, depending on whether you initiate the transfer in person or online. That’s fewer margaritas on the beach on your days off.

Why do they charge so much?

With so many retail banks to choose from, why do they charge so much for cash transfer? For generations, the answer was simple – because they could. Except for Western Union and Moneygram, who served remittance customers, they were the only show in town.

On top of this, international money transfer accounts for a small percentage of the average bank’s business. Despite the wealth of banking choices consumers have, there’s no incentive for any institution to compete on price.

However, things have changed in the internet era. Numerous online money transfer providers have emerged, especially in the past decade. Despite the presence of real competition, prices for bank-initiated international transfers remain high.

How can this be? Unlike their smaller, more agile competitors, they have significant overhead costs. Utilities, maintenance, payroll, marketing – all these cash outflows limit a bank’s ability to offer a competitive rate.

For now, legacy financial institutions appear to be relying on the ignorance of their core customers. While Millennials have passed Boomers in population, they still make up 25% of all Americans. Compared to their children, this cohort is less tech-savvy and less apt to trust internet-based commerce. As population numbers trend toward younger generations, though, they may finally be forced to compete.

For a few unlucky customers, the worst part of a bank-to-bank money transfer isn’t the high fees and fat margins. It was the time their cash went MIA between the origin and destination accounts. From clerical errors at an intermediary bank to flagged account numbers, banks can delay transfers for many reasons.

When this happens, the resulting investigation can take weeks to resolve. In the meantime, the SWIFT system deprives you and your recipient of the sent capital. This occurrence can hurt the reputation of businesses, leading to lost revenue. Real estate deals can fall apart. Most concerning, it can leave loved ones dependent on remittances in a precarious financial position.

Stop putting the fate of your money in the hands of massive corporations that don’t have your best interests at heart. There is a better way.

Online money transfer providers: your alternative to the banks

For decades, people could do little more than grit their teeth when sending money internationally. It was either the banks or nothing. In the past decade, though, real alternatives have emerged that have saved us money while offering better service.

Let’s backtrack to earlier in this post, where our friend was in the process of moving funds to Mexico. By using Barclays to move £10,000, you’ll get 228,718 MXN (less fees) at a rate of 22.8718. However, you can do far better by going with an online money transfer provider.

What’s more, most money transfer providers score better on customer service metrics than the banks. Over the past few years, Trustpilot has emerged as a leading review site. On this platform, Barclays customers have panned them for their indifference, incompetence, and arrogance. 1,350 people left reviews, giving them a dismal score of 1.5/10.

Meanwhile, customers have a considerably better impression of World First. Their easy-to-use platform, quick transfers, and friendly representatives have led most to recommend this service. One point that stands out is their offering of advice based on market conditions. If a drop or rise in rates is likely, they’ll give recommendations based on the proposed transfer. On the strength of 423 reviewers, this service has a strong score of 8.6/10.

Which money transfer provider should I choose?

Online, dozens of money transfer firms compete for your business. This reality can be overwhelming for first-timers, as most have only ever dealt with their bank. Does the abundance of choice paralyze you? Here are a few ways you can sort through the available options.

Start by finding a review site. For instance, MTC helps compare the options, weighing the pros and cons of each money transfer provider. They analyze the DNA of each company, letting you know which countries they serve, their trustworthiness, and client feedback.

Once you have compiled a shortlist of firms that fit your needs, check out consumer reviews. As mentioned above, Trustpilot is a great place to find them, but Google Reviews, Feefo, and others also evaluate these businesses.

Pay attention to feedback from four, three, and two-star reviews. Five-star reviews contain too much fawning praise, and one-star reviews are emotion-filled rants of limited value.

It’s your money – keep more of it

Don’t put up with the financial abuse of the banks any longer. Online money transfer providers offer far cheaper rates and superior customer service. If you need to move money in 2019, give one of these firms a chance – your wallet will thank you!

Previous Story
Tradeshows: A Fun Way to Make a Little Extra Money
Next Story
Why Saving Up Could Save You Money On Your Car 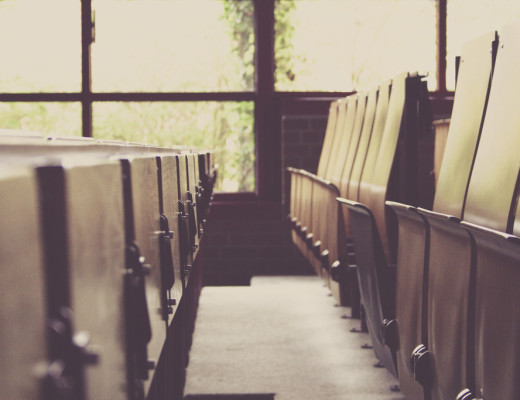 Video: Save Money On Dairy Products 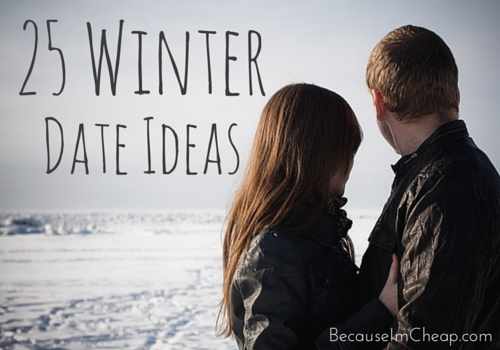