The (Secret) Habits Of (Most) Wealthy People 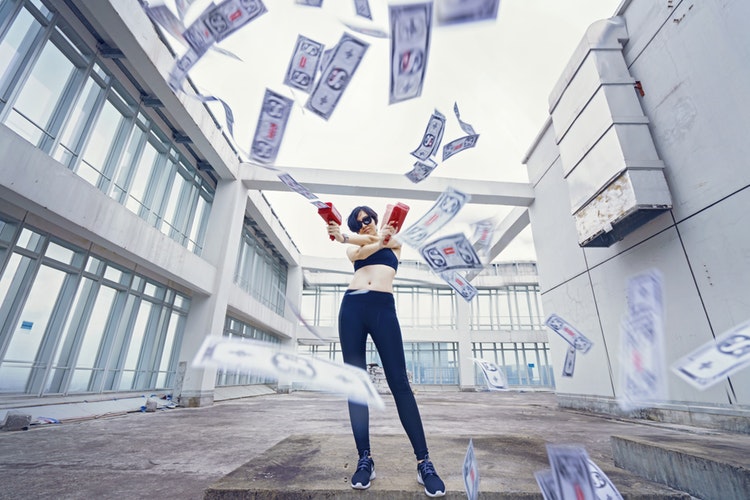 The best and worst thing about life is that it is full of misconceptions, and none more so than what makes you rich. So many people think it’s a big salary. They think you need to earn a hefty paycheck in order to be rich. But that’s not the case. The secret to wealth isn’t how you earn your money, it’s how you spend and save your money. That’s the unsung secret of becoming rich.

But it’s not the only habit rich people share. Not by a long shot. That’s why we have pulled together an extensive list of money hacks you can apply to your day-to-day life that will help you save money the same way the super-wealthy out there do. It may only be a piece of the puzzle, but it’s a big piece.

1. You Gotta Sweat the Small Stuff

Ahh what is a few bucks on a coffee here or a bagel there? Well, it could add to a lot, actually. While pretty much everyone on planet earth will exercise serious caution when it comes to the bigger purchases and investments in life (car, house, wedding dress, grandfather clock, antiques etc.), it’s only the sensible among us that seem to be immune to reckless spending and seemingly trivial expenses. But you’ve got to exercise this kind of restraint and that’s because lots of little purchases add up to a big amount of money, and that’s not what you want to be enduring. Our advice: really scrutinise your spending. Look absolutely everywhere you can possibly cut some costs – even if just a little bit – and you will soon see your bank account has a very pretty smile.

Thanks to the consumer-driven world we live in where advertisements are projected everywhere, from billboards outside your home to the commercials of your favourite radio show, we are all forced to believe getting instant satisfaction is the best way to enjoy spending your money. But this is a total lie. Sure, it’s easy to spend money on those tidbits we fall in love with every second of every day, but it’s a slippery slope to go down because you’ll just end up spending everything in your bank no matter how much you earn. To put it to you in terms that really hit a nerve: you can be young without money, but you can’t be old without it. That’s why you need to start thinking about the future and putting as much as you can away.

The thing with your money is that it’s your money. But that doesn’t mean you have to try and become wealthy alone. It’s just not the most effective way of doing things. Rather, you should surround yourself with people that are going to help your money work harder for you. That could be an accountant come tax return day, it could be that you’re caught up in an accident and you want to get the compensation you deserve so you hire a specialist, of which one such firm is Craig Swapp & Associates, or you might want to better plan for your future by going to speak to a financial planner-slash-consultant. It doesn’t even have to be about money per se. You could pop your head in at your local garage and ask them about a car you’re thinking of buying to see what they say or get a mortgage advisor when it comes to that big moment in your life. Anyone that is going to make your money go further, save you money or get you more money is a great investment.

4. Impressing People Is A Pointless Expenditure

Blame it on Instagram, the fact you were born with a mild complex or your preordained ego; it doesn’t matter. Buying things for the sake of trying to impress other people is a pretty poor way to spend what you have. Don’t get us wrong, we get it. We know how nice it feels to buy something and then have those around us whoop and cheer and give us super-good feedback, but going down this route has no limits and you need limits. Our advice: only buy things that you want and need, instead of just buying things just for the sake of impressing others. We know a blogger that needed a family car to accommodate his new role as a daddy, but instead of buying something halfway sensible, he bought a white London taxi. It was a mistake. The lesson he learned – stop buying things you don’t need to impress people you don’t even like.

5. Save Some Of That Income

The world has gotten more expensive than it ever was. That’s a fact. Pretty much everything is more expensive. That makes it a lot harder to save any of your income, but that is exactly what wealthy people do. They don’t spend their weeks splurging on things they want or things to have, or else they wouldn’t remain wealthy for very long. What they are doing, is spending their money in the wisest way possible: they spend it on their savings. It may only be a portion of their income, but it’s enough to stop them running out of money at any point in the future. We’re not suggesting you have to do what Angelina Jolie does by spending a third, saving a third and giving away a third (you gotta be mega rich to do that), but definitely try and save a third, or a quarter, or even a fifth. It will help you out big time.

6. Every Dollar Isn’t Worth The Same

You may look at a dollar bill and think you know its value, but you don’t. Not really. And that’s because there are ways to get more value out of a dollar. For example, let’s say you find a fountain pen for $20 and then you find the same fountain pen elsewhere for $10, which one offers you better value for your money? Exactly. That’s what wealthy people do. They always look for ways to make their bucks go further by finding great deals, better bargains and discounts. It’s about not paying more something when everybody else is finding a way to pay less.

When Is Insurance A Necessity? 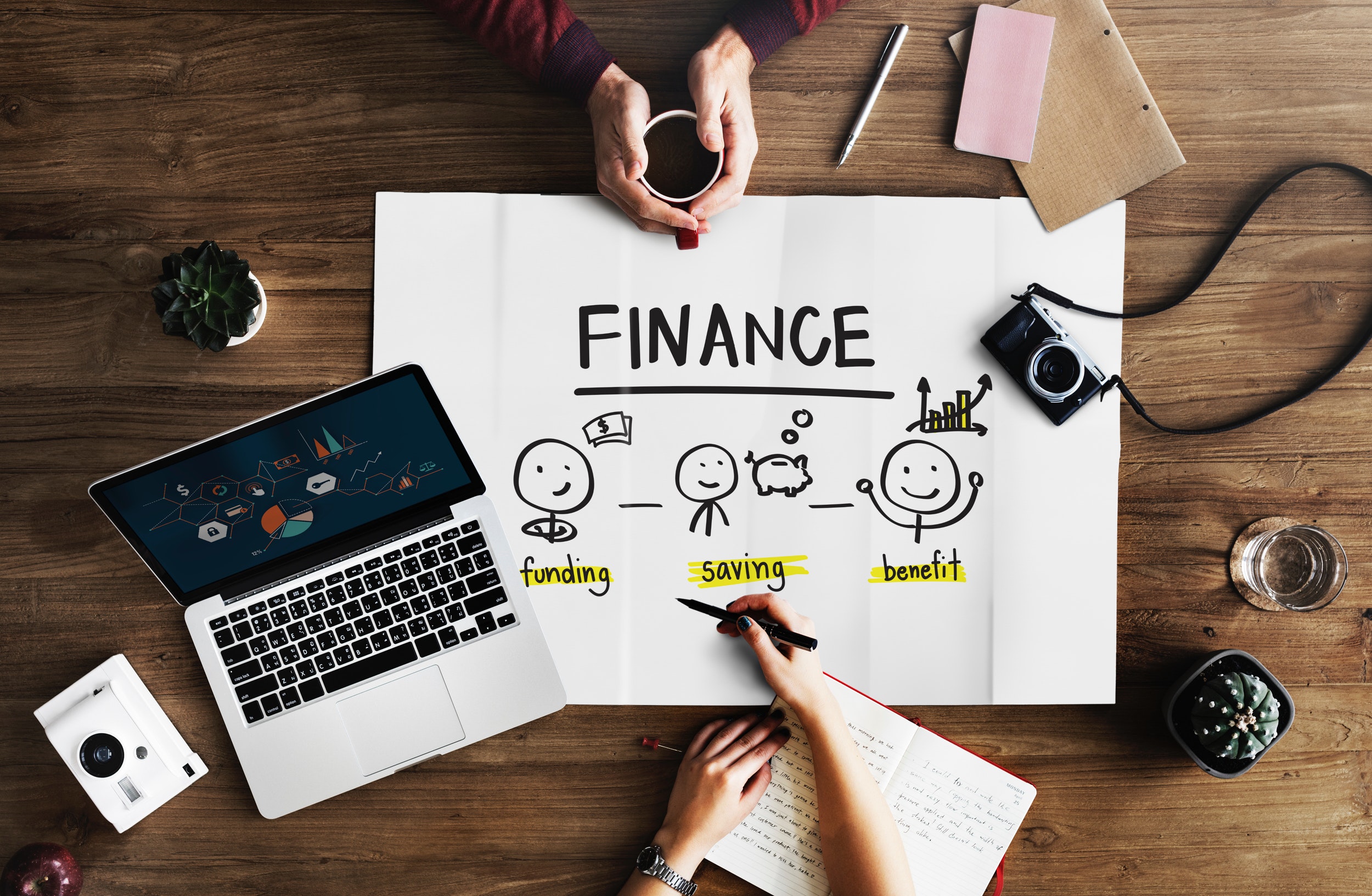 An Introduction to ISAs: The Different Types of ISA Available 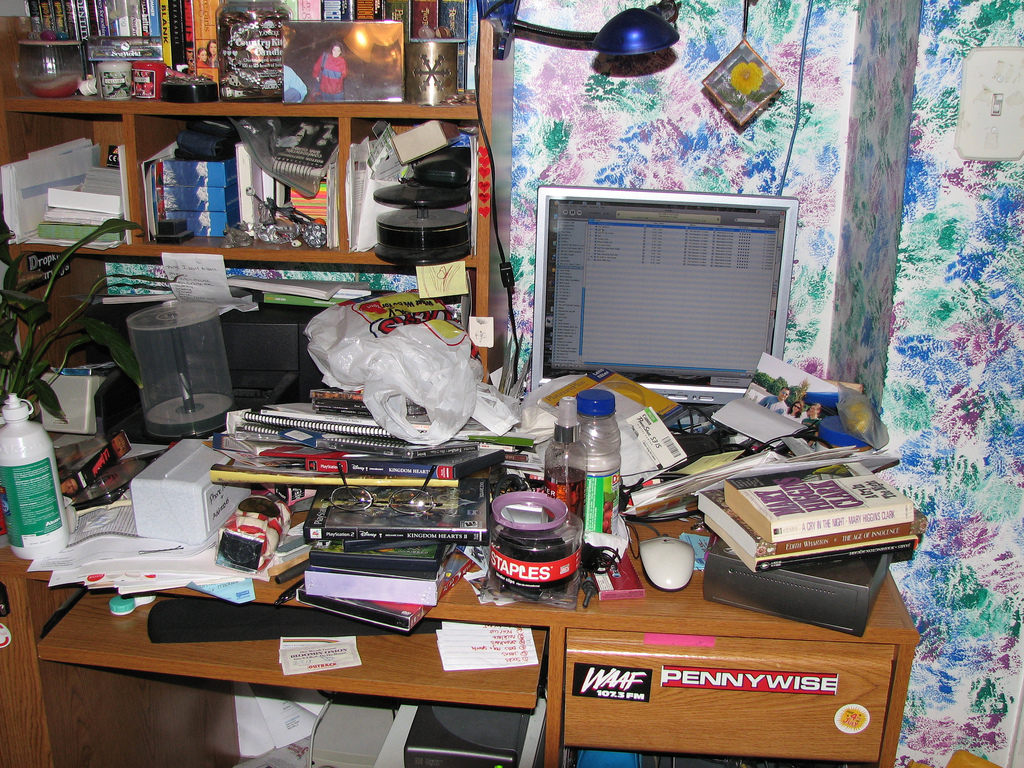 Clutter Is Costing You, And Here’s Why