It’s Not Too Early To Think About Your Pension

Let’s face it, retirement is a pretty big deal, it shows the end of your working life and it’s the time for you to enjoy all of the free time it allows you to have. However, careful consideration needs to be taken in order to be able to keep living the lifestyle that you’re used to plus some added money for you to be able to do things such as travel. Surprisingly many people leave it until the last minute to plan. Before you know it, it can be too late and you’re left trying to juggle your finances. 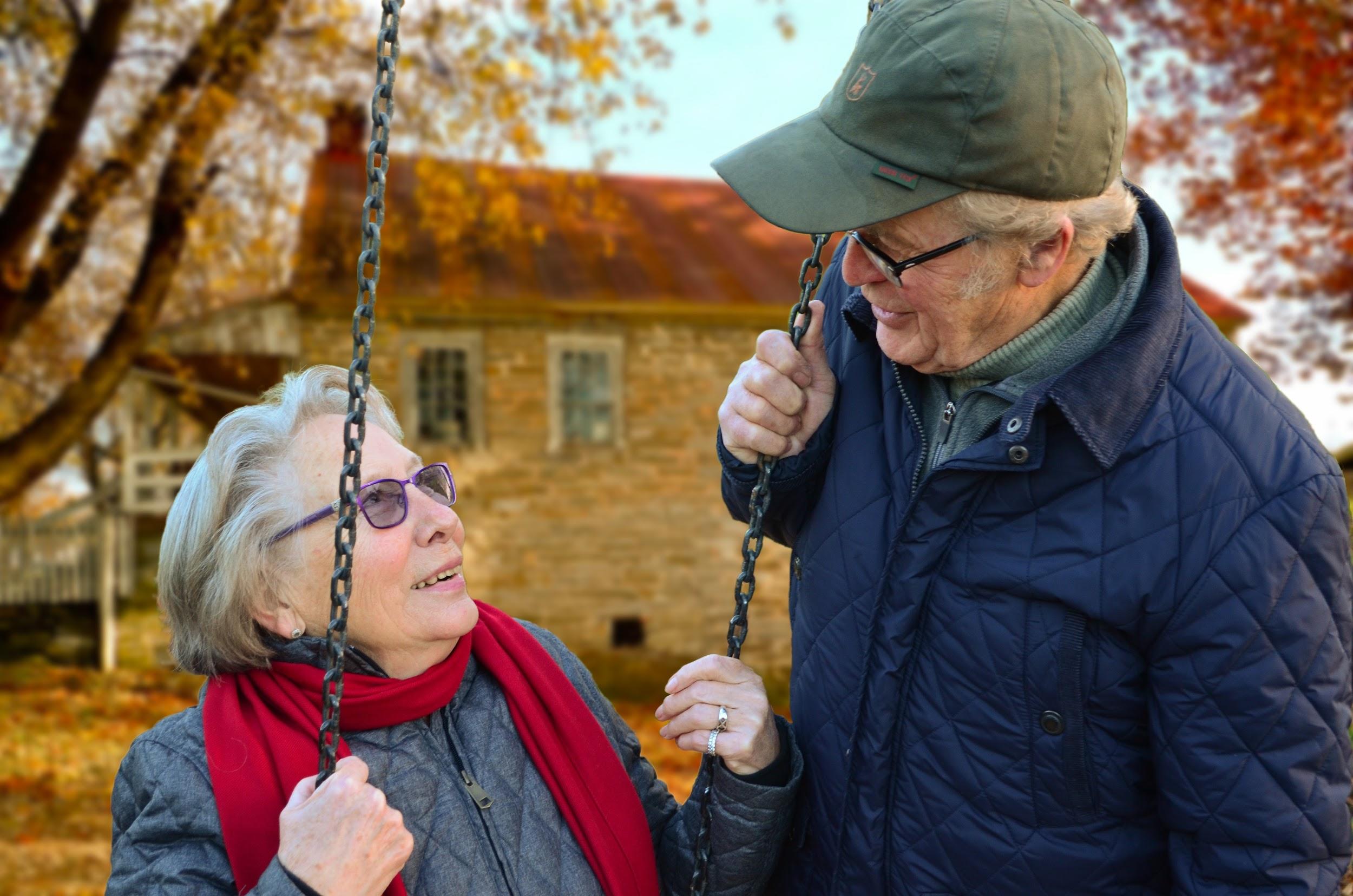 Most people don’t know how much they will need to retire comfortably, with some not having a pension at all. Many of us could do with getting ourselves in order, this means it’s never too early to start planning for your pension.

Think about when you want to retire and when you will be able to.

You need to set out your expectations for retirement and assess your financial fitness. If there’s a gap between when you want to retire and when you actually can and start to figure out a way to close this gap.

Have a really good think about what sort of lifestyle you want to lead. Will your mortgage be clear? Do you want to enjoy frequent holidays? Do you want to have days out and eat out? Have an estimate of the amount you are likely to spend each month.

If you turn a blind eye to the situation you might find that you end up with much less in your pocket than you want or need, then the aim of retiring at 60 increases to 65, then 67 then 70 and maybe even more.

You need to be aware of how much you’re contributing to your pension on a yearly basis. It could land you in hot water if you don’t pay attention. You don’t want to exceed your allowance just as much as you want to save as much as possible.

If you delay in making your plans a year can quickly turn into ten and then you could be losing out on thousands that could be used in the future. If you start to save even as early as thirty-five you’re looking to need to save £4300 extra a year to live off. If you wait until you’re older then this figure will need to increase to match. Depending on your lifestyle the figure could be even higher.

The longer you delay your pension planning, it means that you’re going to need to catch up later. You will thank yourself in the future if you plan and save now rather than needing to seriously cut back to meet the requirements for your lifestyle.

Retiring isn’t always a choice that you make, it’s seen as a milestone, however, the choice can be taken out of your hands. It could be due to poor health, a change in circumstances or an unexpected redundancy. There are several different reasons why you might find yourself finishing work earlier than expected.

If you don’t plan correctly, you can leave yourself in an awkward situation especially if you are left still paying a mortgage and supporting a family. When you take into consideration that you might not have a choice about retirement, it becomes even more important to consider starting saving early.

How Do You Start?

You need to check to you’re already on a pension scheme and track down any prior scheme you may have been on. Then consolidate them. As from 2012, you will have been automatically allocated a pension scheme if you were working. You need to be at least 22 and earning over £10,000 for this to apply. If you have an old 403b account now’s the time to sort it out.

A lot of people who have been working for a while have several pension schemes that they haven’t given much thought to. It’s vital that you dig out the details and see how much you’ve been contributing. If you’ve moved through a number of jobs you will find that your pensions will lie dormant until you reach pension age. On average people will have around eleven jobs in their lifetime which could mean you have numerous pensions to track down. It’s definitely worth tracking these down as they all add up and currently there is an estimated £400 million worth of unclaimed pensions. If you know you’ve made contributions, use a tracker to find them.

There really is no time like the present when it comes to your pension, you want your retirement to be an enjoyable prospect and not a daunting one. It can be a time of uncertainty but you can help to ease this by preparing your finances.

It may be advisable to speak to an adviser from a skilled financial team, they will be able to assist you in putting a plan into place that going to last long term. It will not only prevent you from having to deal with it and stumble through it yourself, but it will also mean you don’t have to do all the heavy lifting.

In order for you to live the life that you want in retirement, you need to put plans into place now, rather than later. Do you have any other good pieces of advice for saving for the future? Please share them in the comments below. 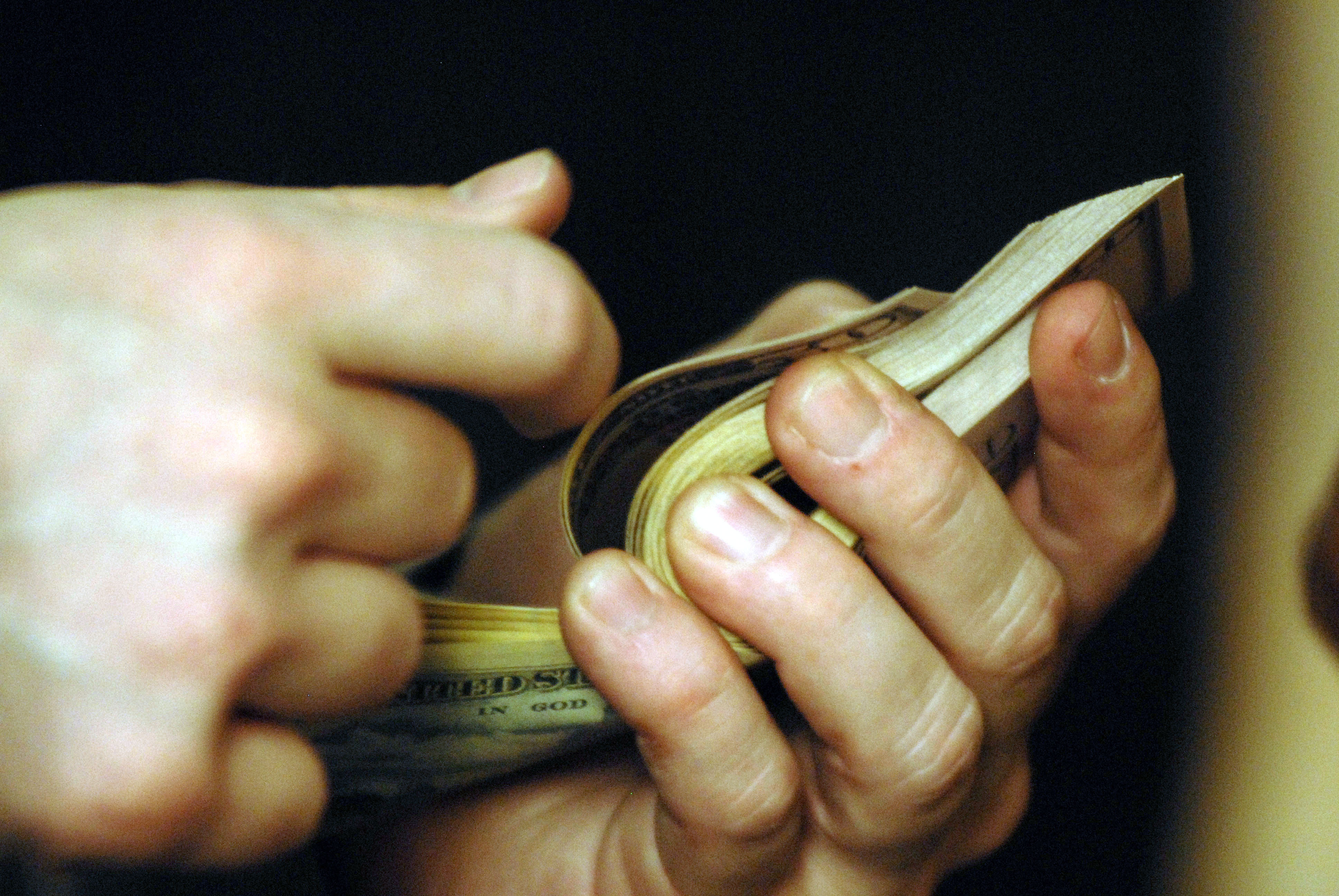 Don’t Live In The Shadow Of Your Poor Financial Choices 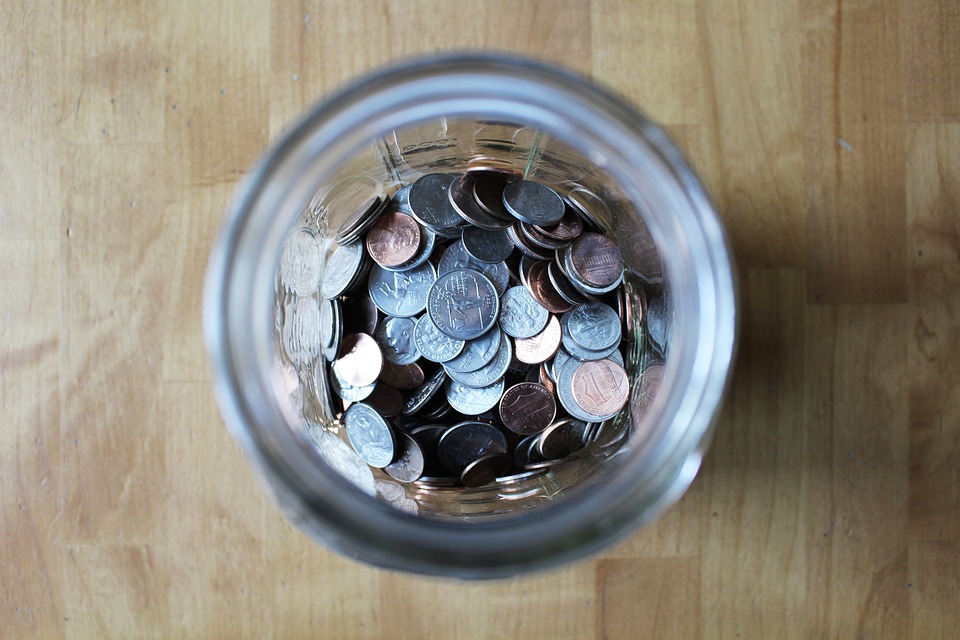 How To Protect Yourself Financially 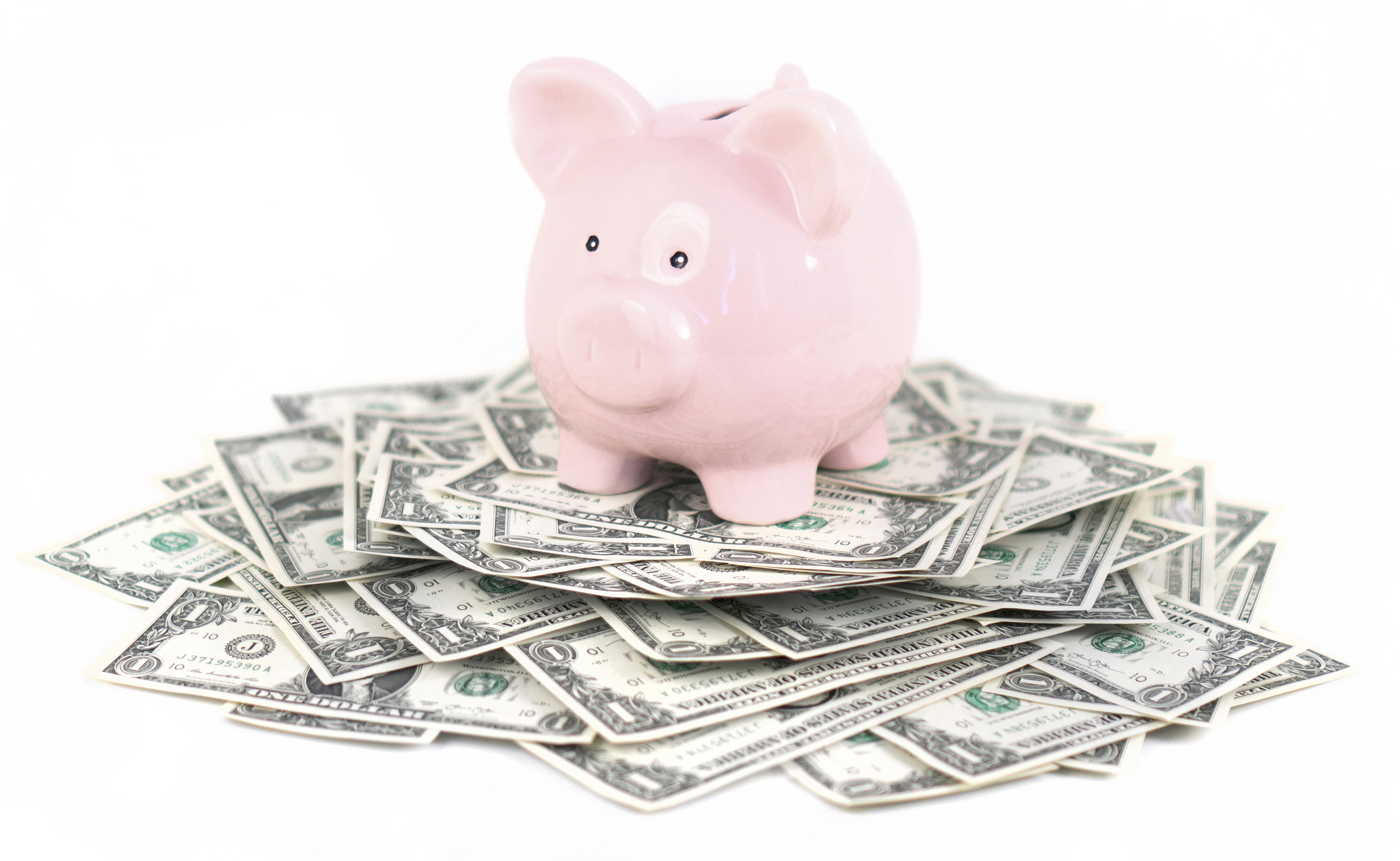 Thinking Ahead With Your Money