Announcement! An open letter from the infertile

**Update: I had no idea this post would be so well received. Thank you to those who have been so encouraging, it means more than you know. There were some who still didn’t get it, or didn’t even read the post… But still. So glad to have finally formulated this answer**Well.. I have something to share!

It’s something I’ve been asked often. People have been dying to know.

“When will you start a family?”

And so… without further ado….

If you’ve already scrolled down and commented “congratulations” I think you’re missing out here. Big time. You especially should read this one.

When and if I get pregnant, I will be the first to know then I’ll tell you. Hopefully. Did you see that word there?

You see… So often I’ve been asked by people assuming that I’m even able to get pregnant. Maybe it’s not even in the cards for us. Maybe it isn’t in God’s will. Or maybe it’s something He has for us later on.

I’m fine with that. Now. It’s taken a few years for me to get to that point. But it is still irritating when people ask.

I had a boss (and pastor!) ask my husband once if “everything worked right down there” and then asked me later on if we “were having enough sex.” Then there are others who ask “why haven’t you had kids yet?”

Even our families were in the game (I say were because it’s past tense, we’ve spoken with them about it). They would say “I want to be a grandparent.” Or “I can’t wait to be an auntie.”

Many times I’ve felt the sting of tears in my eyes. Thinking about all those OPKs and HPTs in the trash and yet trying to respond with some amount of grace.

I guess people don’t think about the situations of others. What we could be going through. They’re always worried about our next steps in life. Not so much about our now.

Years ago it was “when will you find a man and settle down?” I was single and perfectly fine at the time.

Then it was “when are you getting married?” We weren’t even engaged.

Well geez… it makes me want to answer:

I actually did answer passive aggressively to someone once. We were at dinner and she looked at me all smiling like it were a perfectly normal thing to ask and said… “Why haven’t you gotten pregnant yet?” You don’t want to know my answer… it was inappropriate. I’m sorry for that, if you’re reading this now somehow.

It’s none of your business.

If you just want to chat about something,

How about something a bit more benign? Less prying?

Because honestly, if you think something is wrong with me for not yet being pregnant, I’m certain you can’t help me fix it. Much less be able to. I mean, really now. Are you going to loan me your ovaries?? Your husband?? Your magic fertility dust??

My question is, why have we as a society become so insensitive? So callous? I expect many of you to disagree with me here. Maybe saying that these people are harmless. And that may be true. I know it’s not for one of them that I spoke of because I told him many times it was none of his business…

And I know others of you may follow up with more questions or more concerns, asking about our medical history or what not.

It’s none of your business.

That’s between me, my husband, God and our doctors. And unless you are one of those people, please don’t try to take one of their roles in our lives. You can be our friend though. Take that role. Don’t diagnose me. Come along side me.

There are so many more things to a woman than her ability to carry a child. So much more to me than that. I’m not any less of a woman. I’m not wrong. I’m not broken. I’m just Jenn. Married to Bryan. Living our life.

Ask us about our now.

I could go on for hours about what I’ve learned this year. Or about the fun things I do at my day job. My husband could go on and on about pop culture. We could both list off all the cool things we’ve been able to experience lately. So much going on in our now. Just ask.

Those of you who have made it this far and not x’ed out of the page or left a hateful comment… thank you. Thank you for hearing me, for allowing me to say what I’ve held in for a long while now. I still have only grazed the surface, but in doing this little exercise in vulnerability I can already feel some weight lifted. So thank you. It’s not easy to put your heart out there, especially when it’s still healing. And believe me, my mouse hung over the “publish” button for a long while before finally posting this.

**Update 10/1/15: If you’d like to share this post to help others in the same boat who feel they have no voice, here are the two tweets I put out about it. There are quite a few congrats comments of folks assuming I’m pregnant, I was trying to get their attention to read, but it obviously didn’t work for those few. Many have contacted me personally thanking me for speaking up. Which is awesome! I was just trying to get it off my chest and get my voice heard by a few. I had no idea I’d be helping speak for others in similar situations. So, thank you. Seriously.**

First one (notice all the “congratulations” comments):

I have an announcement! http://t.co/qmhqUn0Q2Zpic.twitter.com/YBQX9V9sTy

Second one (Still a bunch of “congrats” comments, but many messaged me personally afterwards):

When you post an ultrasound to speak up about #infertility and get a dozen “congrats” smh http://t.co/qmhqUn0Q2Zpic.twitter.com/XMJ7ysET69 — Jenn @BecauseImCheap (@BecauseImCheap) September 30, 2015 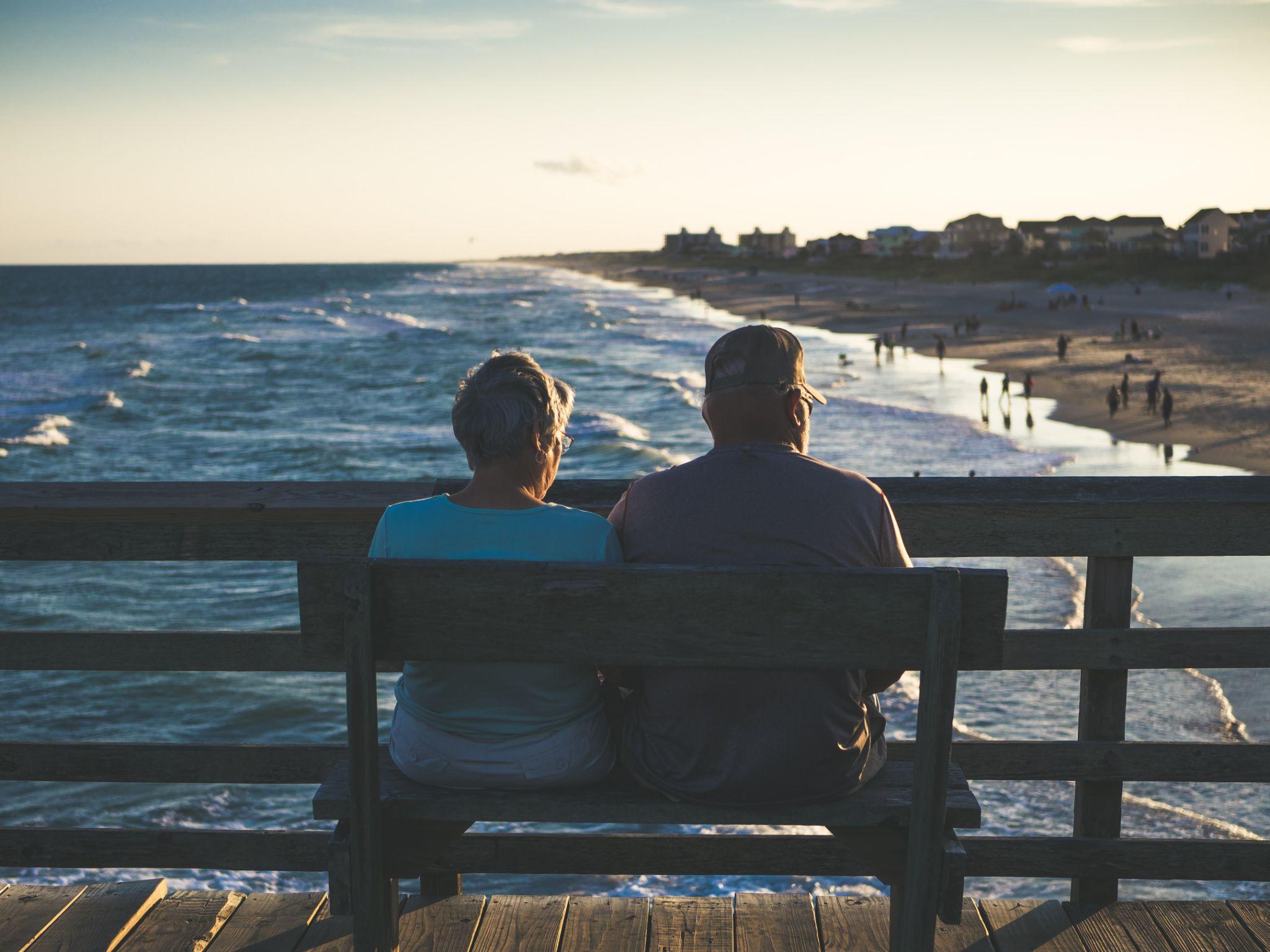 4 Tips For Planning Your Retirement 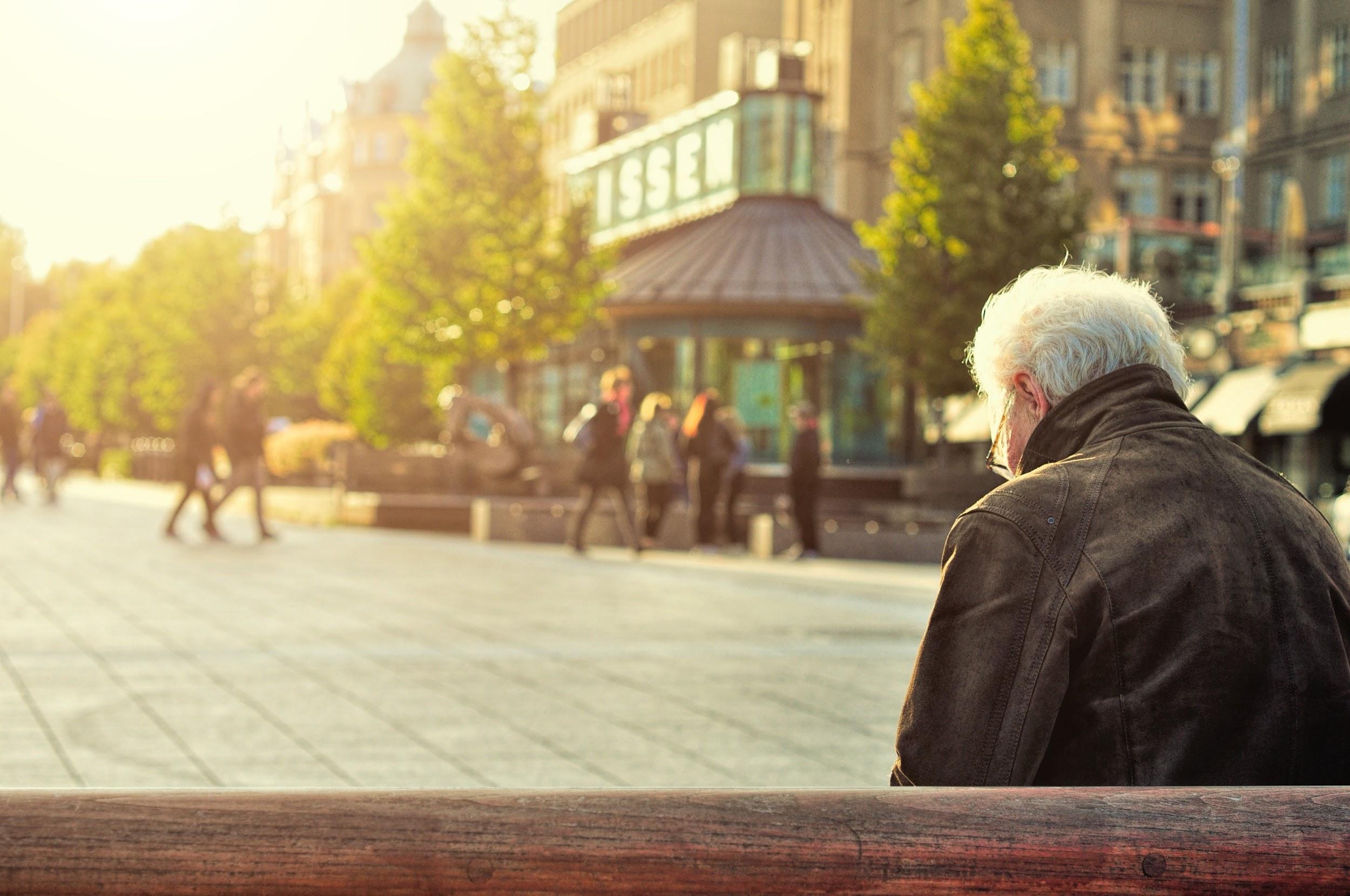 Four Tips For Remaining Financially Stable As You Approach Retirement 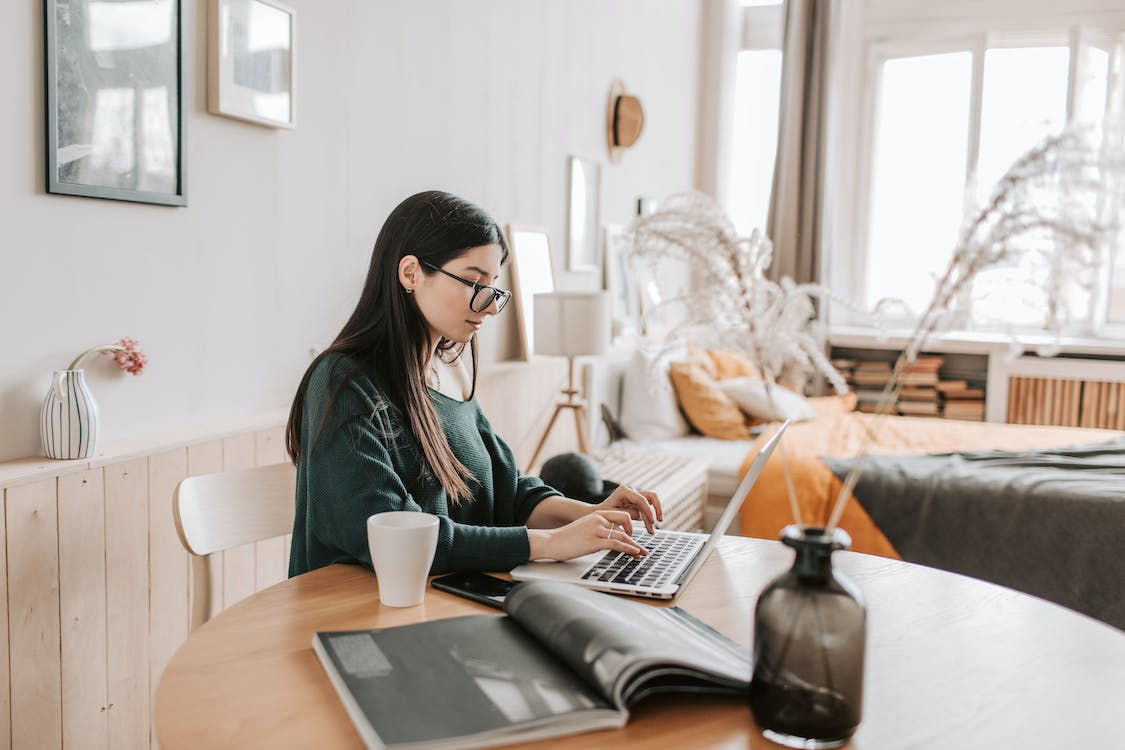 10 Ways to Keep Your Macbook in Top Condition