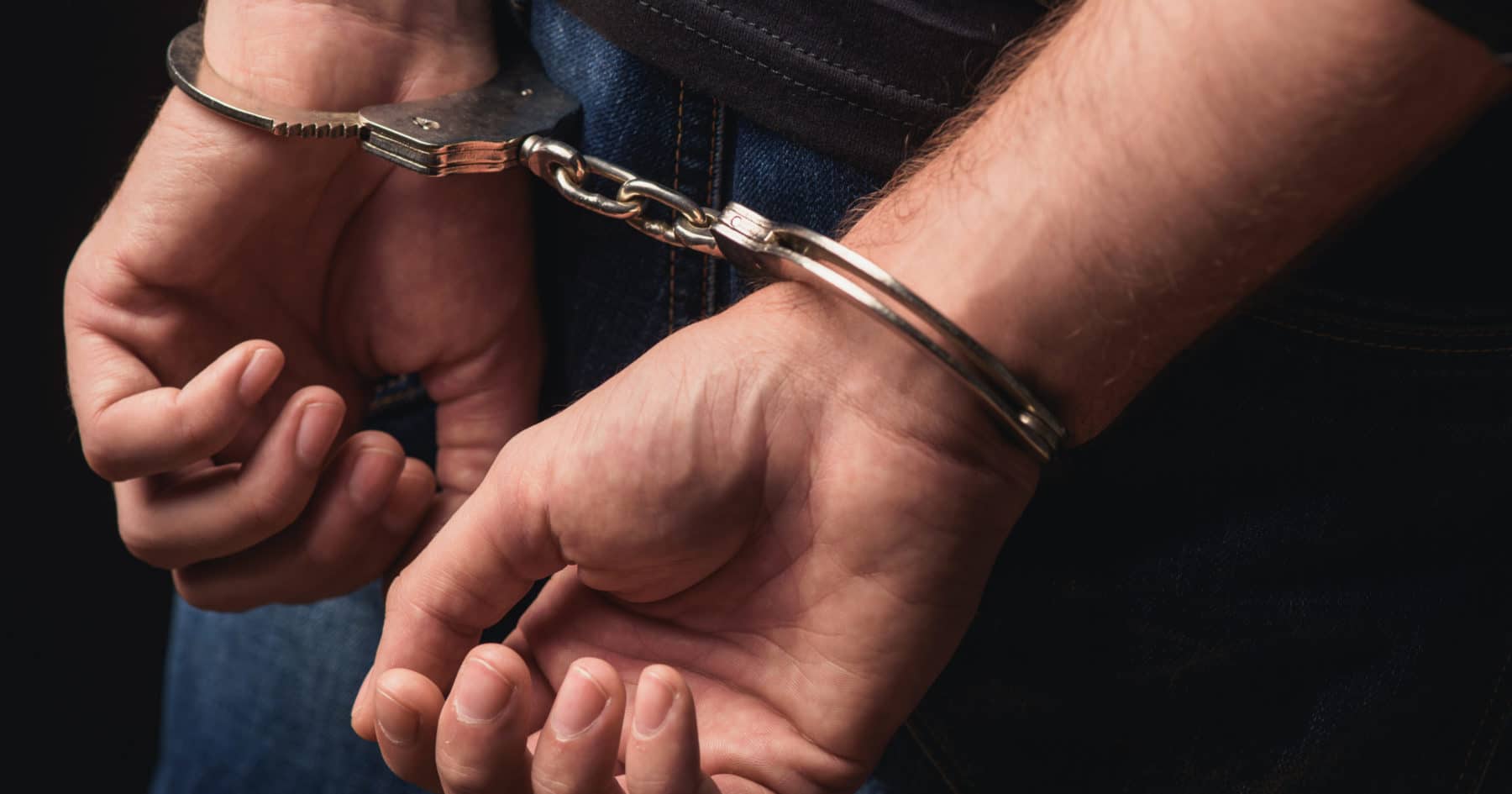 WHAT IS AN ARREST?

An officer can only arrest you if:

KNOW WHAT TO EXPECT

You will be searched. This might happen at the scene or at the jail, and any evidence or items that you are not allowed will be taken from you. You will then be photographed and fingerprinted.

If you are arrested and being questioned, you should be informed of your legal right to remain silent and to get help from an attorney. If you waive these rights, anything you say can be used against you in court, so be careful. Sometimes you will be asked to sign a waiver before you talk. This is almost never a good idea. Instead, make it clear that you understand, then wait for your attorney before you say anything else.

You don’t have to say anything until your lawyer gets there. Tell the officer that you will remain silent and want to speak to your lawyer. After you’ve done this, stay quiet. It’s easy to start talking and accidentally say something incriminating that can cause you an issue later.

You can tell the police your name and other basic information, like your birth date and address, but share anything else without your lawyer there. After your arrest, you shouldn’t speak to police offers, or to anyone else about your case, including other inmates, or your family.

This stage can go further than the time immediately after your arrest. In fact, even if you get charged and punished, you may be able to reduce the consequences of what has happened. A great example of this comes in the form of driving bans. A hardship license attorney may be able to help you to get on the road if you need it for work or your other commitments, but you will need to work hard to secure this for yourself. 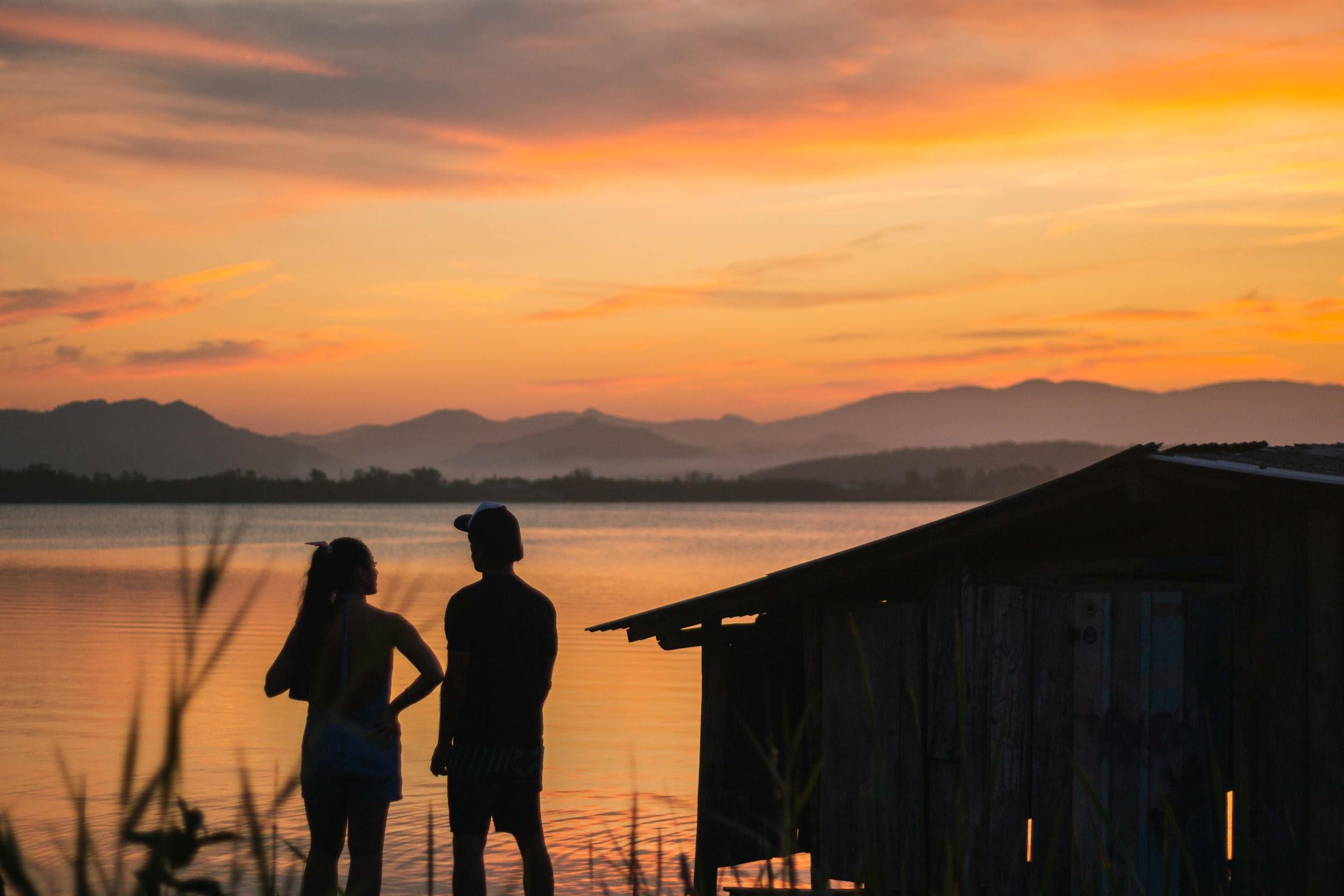 How To Prepare Financially For Your Silver Years 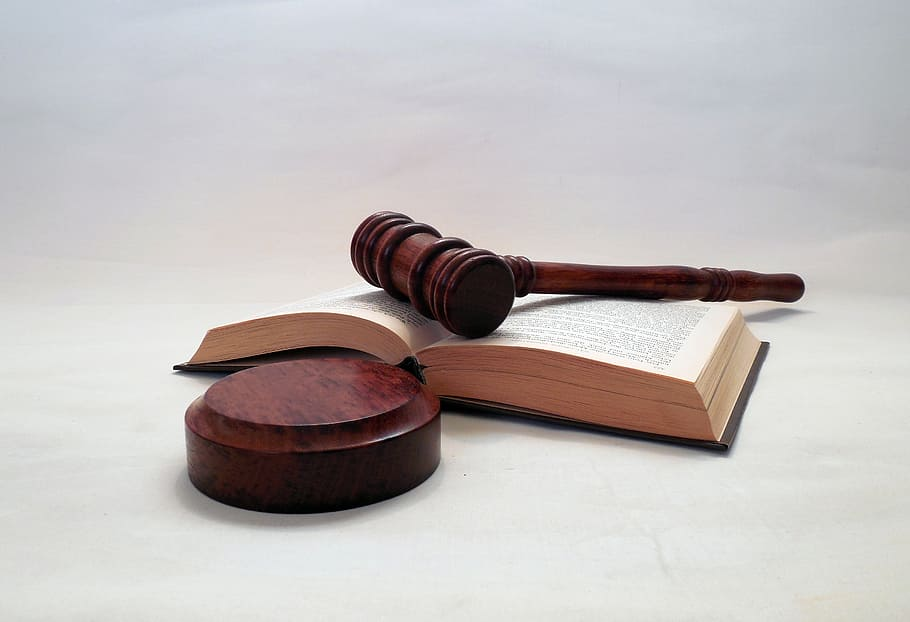 Reasons To Make A Legal Claim Against Your Employer 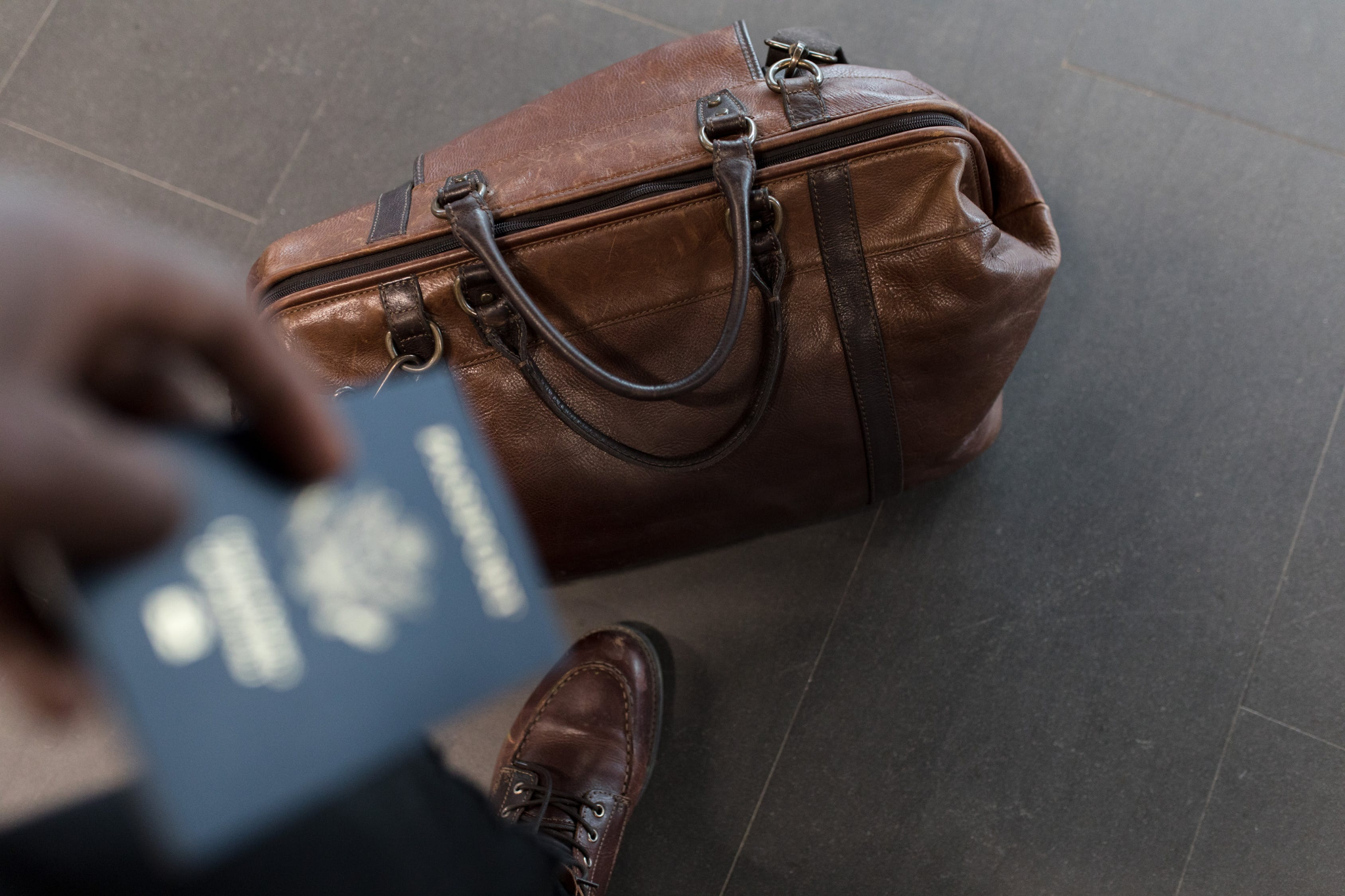 Considering Moving Abroad? This Guide will Help you to Make your Decision