3 Home Truths About Racial Wealth Division In The U.S 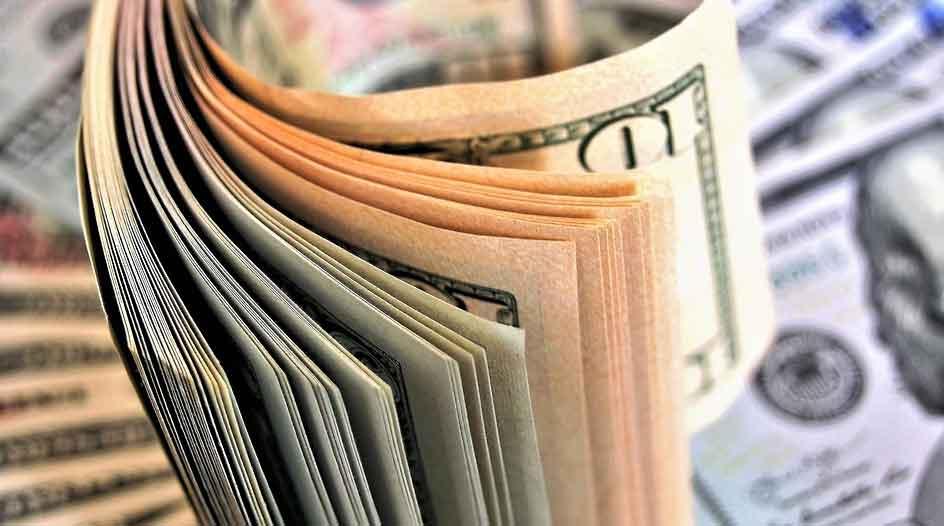 While it may not be surprising to most, the division of wealth in the United States is a severe problem that could have far-reaching consequences for many ethnic families trying to make it in the land of opportunity. While nobody is saying poor white communities have it any easier than anybody else, the fact of the matter is that blacks and Hispanics find it more difficult to access the types of banking services offered to white families when they are struggling or looking for business capital.

The banking system in general needs to change and it is designed in such a way that it opposes social change and prevents a positive and actual change in communities by neglecting those from poor and ethnic backgrounds.

As such it must be recognized that the financial institutions suffer from the following urgent issues:

Banks all over the country impose a racist infrastructure that serves to limit services to people of color and Latinos and one that typically favors white clients for their best packages while the current pandemic has only served to deepen the issue for many ethnic groups in the nation.

It has become a sad truth that established and traditional banks don’t allow access to their best services such as loans and mortgages by many non-white customers or black-owned businesses. One report has found that less than 47% of businesses owned by an African American are granted the necessary loans required which equates to more than half of that being denied when compared to white-owned businesses.

This report might not have been so surprising in 1960’s America, but this kind of racism is a subversive method that continues to this day. This cannot continue and organizations such as The Change Company are among a handful that are promoting positive change in the system and offering equal access services to ethnic groups as are offered to whites by established banking firms.

Because of the way loan and mortgage discrimination has been carefully planned and executed across many established banks, the economic impact of financial manipulation means that the gap between black and white income is shockingly wide. Since 1992, the median pay for white employees in America has increased from $120,000 to $170,000 while it only reached a high of $25,000 for black and Hispanic communities in 2004 and has since decreased.

A median pay gap of almost $150,000 is a repugnant reflection of the embedded racism that plagues the American financial system where the working classes which make up almost 60% of the nation’s population are systematically oppressed and great efforts are made to keep the income potential of this populace to a minimum. While there are many white working-class families, it should be acknowledged that the majority of these are from black and Hispanic neighborhoods.

The current pandemic has been a disaster for millions of people worldwide and the United States has seen a hugely detrimental impact on the communities of people of color. Lockdown restrictions meant that many businesses had to lay off staff and employees and while this is understandable, a disproportionate amount of these individuals were either black, Hispanic, or female. As of May, 2020,16.8% of black people in the United States were unemployed compared with 12.4% of white people, and the gap has increased significantly.

As it stands today, 19% of black Americans and 24% of Hispanic Americans have lost their job due to Covid-19 in comparison with only 14% of whites, which is a shocking statistic when the increased number of the white labor force is taken into consideration, and in a dark mirror of the way ethnic groups are treated by financial institutions, there appears to be a significant increase in the number of Covid deaths for non-whites than there are whites, further compounding the nation’s systemic racial inequality that evidently stems to all civic institutions.

Previous Story
Where Do You Get Ideas On Where To Invest?
Next Story
Why You Need Great Business Insurance 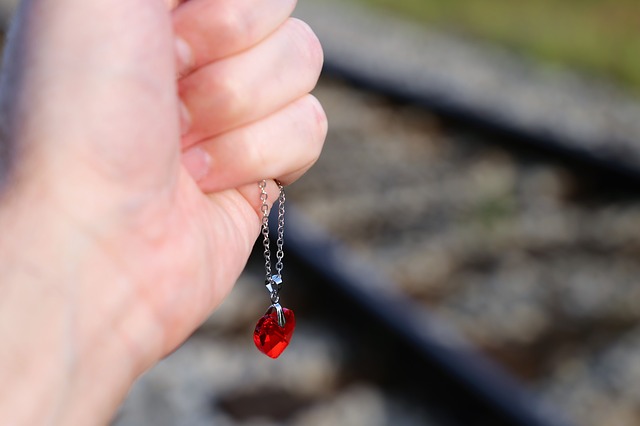 Frugal Gifts for Women that Cost $50 or Less 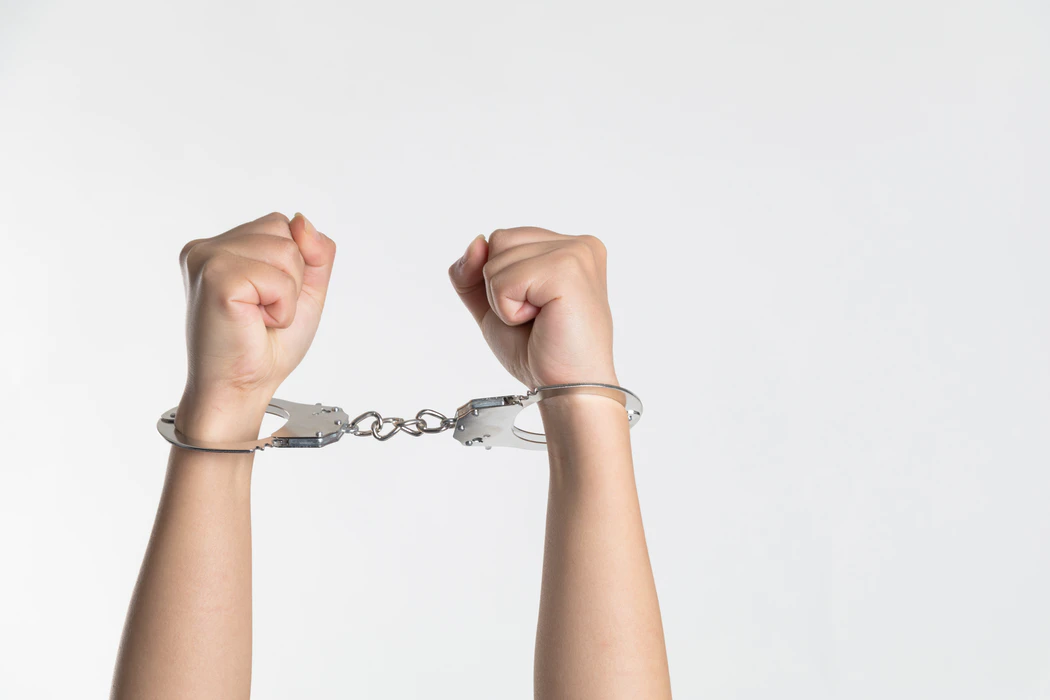 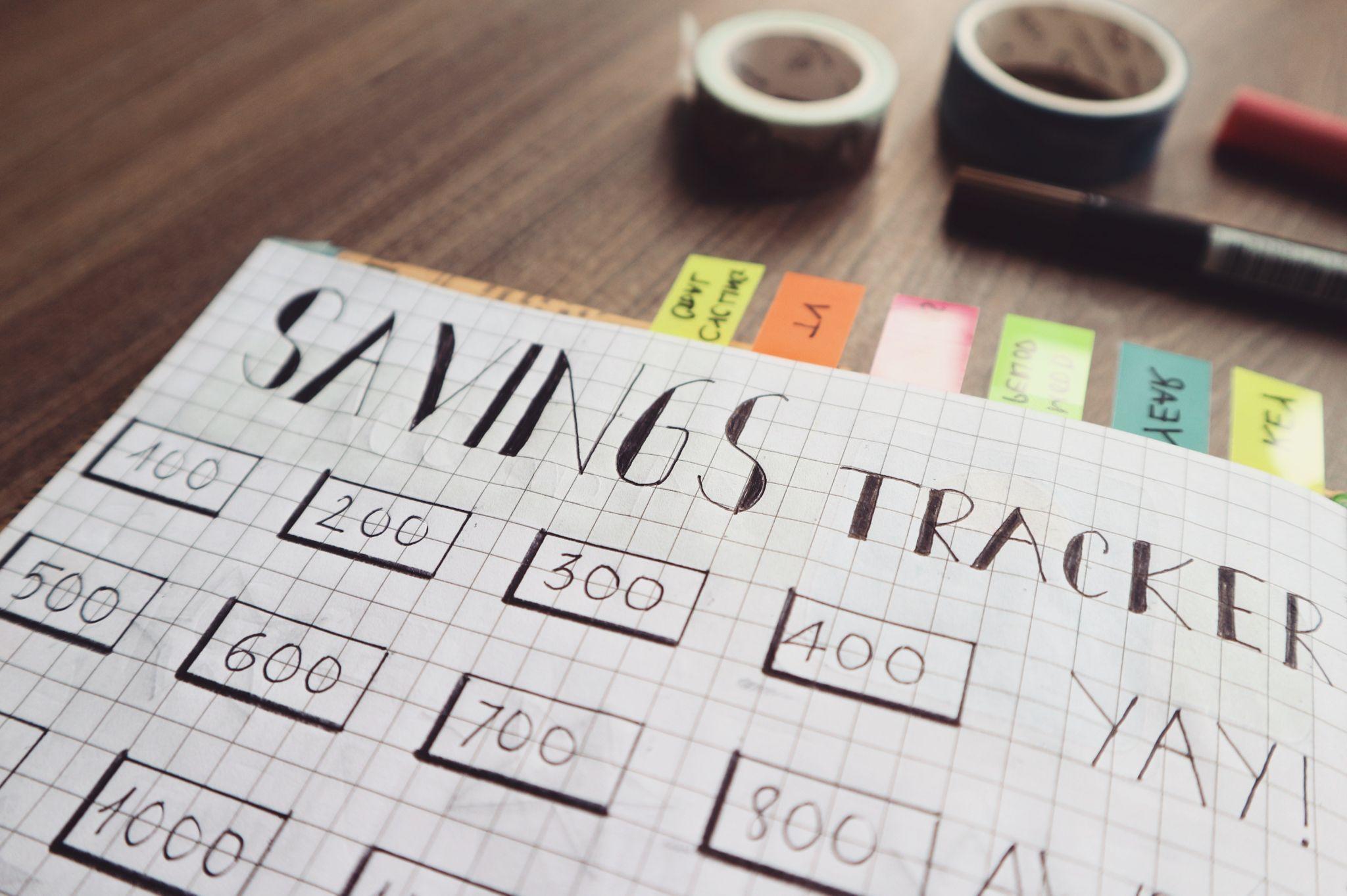 The Importance Of Working Towards Financial Freedom From A Young Age