Easy Ways To Get A Raise At Work

When it comes to getting a raise, you may really want and need one, but you might not know how to approach the subject with your boss. After all, you can’t just say that you’d like to have more money, but you don’t really know why you deserve it (and you can’t say ‘please please please,’ either). There are some foolproof ways to get your salary bumped up, however, and they’re certainly worth a try. We’ve noted them down here for all of the raise-seekers, so read on if you want some extra cash from your job! 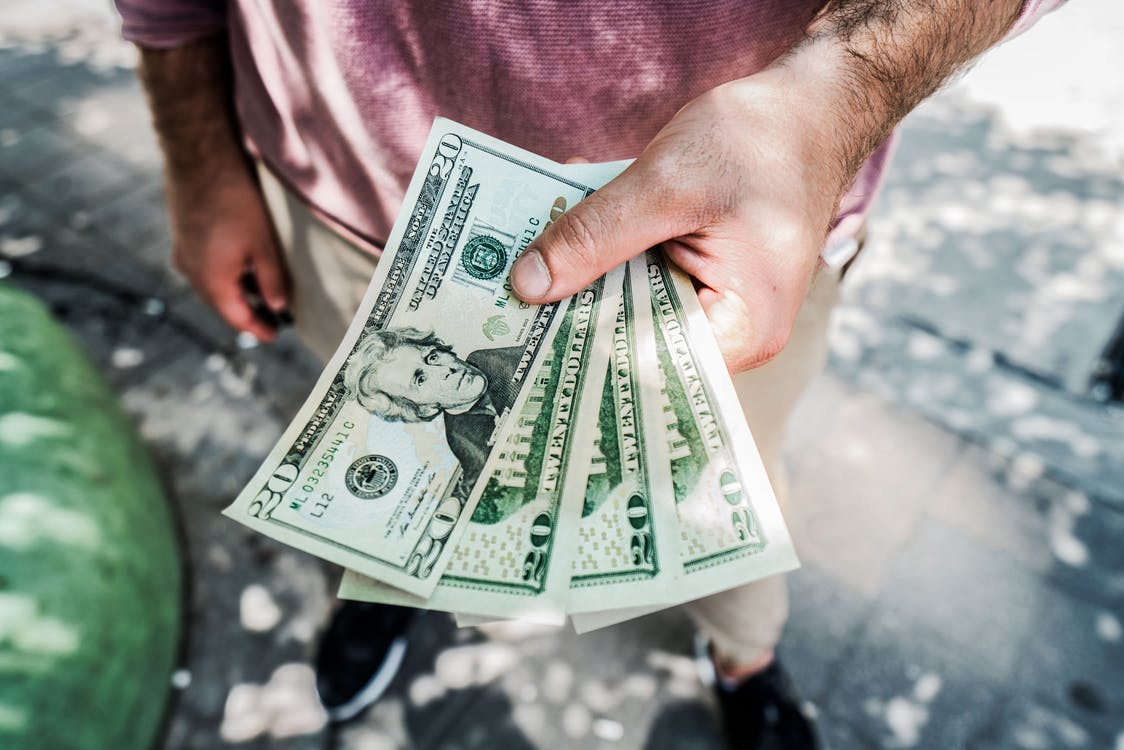 Know how much you should be getting paid

The most important thing to find out before asking for a raise is how much your counterparts are getting paid, whether that is people within your company or just within your field. If you find out that you’re getting paid more than you should be then a raise is probably off the cards, but if there is room for improvement in your salary, then you need to know the exact figures of how much you should be getting. It isn’t a good idea to say to your boss, ‘how come Sarah is getting paid more than me?’ so don’t drag others into it, but make him or her aware of the fact that you know your general worth, and it isn’t what you’re being paid right now.

Decide how much you want your salary to go up by

If you’re going to arrange a meeting with your boss, you need to make sure that you’re as prepared as possible for the discussion that you’re going to have. You should sit down and really think about how much you want your salary to go up by, and be reasonable about it. You need to think about a figure that will actually make a difference to your life, but won’t be a ridiculous amount. Write it down, check that it makes sense and is aligned with what other people would get for your role, and stick with it. Be as prepared as possible when you go into your meeting, and you’ll be glad that you are!

Remind your boss about your loyalty to the company

The biggest asset that you’ll have when it comes to negotiating a raise is the fact that you’ve worked for your boss for a long time, and you’ve shown some kind of loyalty to the company. Think of all the things that you’ve done, and make sure to stress them in your meeting. For example, have you only had a few sick days, have you taken on any extra work or overtime, and have you been working the same role for a while? If so, you have a good basis to get a raise, so make sure you talk about these things. Your boss will see that you’re really committed, and that a raise would keep you within the company, so he will definitely consider it.

Get some extra qualifications

Another way to ensure that you get a raise is to do what you can to get some extra (and relevant) qualifications. There may be a course that you can do within your job role, so speak to your boss about this, but think about what you can actually do here. For example, if you have an undergraduate degree, why not go further? You can get a Masters in Electrical Engineering online degree by Michigan Tech and other educational institutions if you’d prefer to study online, and there are a whole host of ways to do this, so look into it! It could help you to progress in your job, and get that extra bit of cash that you need. 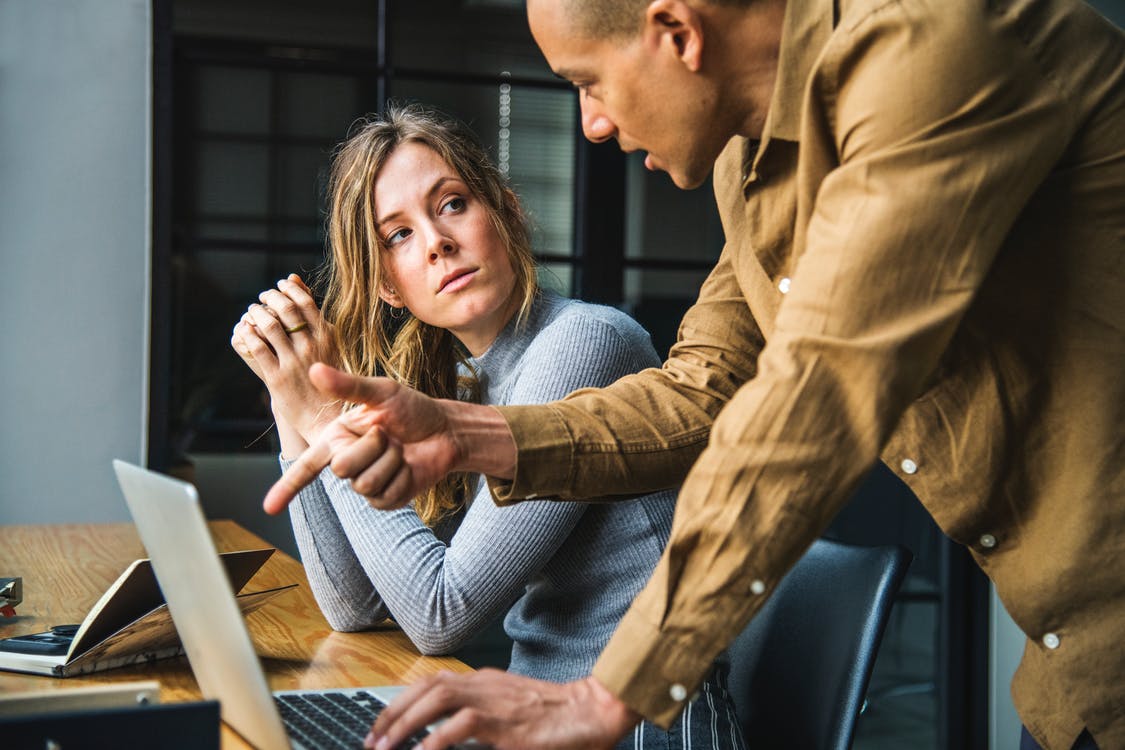 Approach it with a positive attitude

The worst thing that you can do when it comes to getting a raise is to start off your meeting with a really sad story about why you want to get paid more. Sure, you might need to pay the vet bill for your old, blind dog, but don’t tell your boss this, because he’s probably not going to a) believe you or b) care much at all. You can say that your financial situation isn’t going how you planned and it would improve your life, but cut the long story out, because it won’t work in your favor. In fact, it may actually make things a lot worse, so give this a miss and focus on all of the positives instead.

Sure, if your boss doesn’t give you a raise and you can get a higher salary elsewhere, you probably are going to think about leaving the company and working elsewhere. However, don’t try and blackmail your boss or use threats of leaving against him, or he’ll think that you’re not the type of character that he wants working for him anyway. As previously mentioned, you need to stay positive, and you can’t try to be passive aggressive and hope that it gets you somewhere, as it probably won’t. He won’t feel threatened by you, he’ll probably just be more likely to say no. Cut out the aggressiveness, and don’t push your luck too much.

If you’re serious about getting a raise, the worst thing that you can do is ask for it at the staff Christmas party, when you and your boss are both intoxicated and not really in the position to think about it. You need to pick the time of the year that your boss is probably arranging the budget, because if you miss this, you may have to wait another year for the time to come around again. Plan it out, try and judge the best time, and ask to have a meeting then. Don’t miss out on this trick, or it could mean that your opportunity for a pay rise is gone for a good few months, and you may not be willing or able to wait that long.

Be patient, and decide how you’ll deal with it if it is a rejection

The chances are that your boss will need some time to decide whether or not he’s actually going to give you the raise, so don’t expect him to give an answer straight away, and don’t think that it’s automatically a ‘no’ if he doesn’t. Be positive, take your time, and let him take his. There is also the possibility that he won’t give you one, and you need to be prepared for this. If this happens, simply enquire about why he doesn’t think you require one right now, and find out whether the opportunity will be there in the future, and under what circumstances. He should tell you this, and you’ll be prepared for the next time the opportunity comes around.

So, there are many ways to get a raise at work, and there are a multitude of things that you need to think about if you’re planning on asking for one. The main thing to remember is that hostility won’t work, and you need to be as prepared as possible for it to go as well as it can. You can also get some extra qualifications, so that you mark yourself out as an individual who wants to push themselves to succeed as much as they can. If you do all of these things, you should be well on your way to getting a raise, so schedule that meeting!

Recovering From A Sticky Financial Situation

Should Help Your Friends Financially?