5 Cities You Need To Visit Before You Die

The world is a pretty massive place, and hardly anyone will end their life having visited every single city on earth. It’s just not possible, and it’s obviously way too expensive as well. You’d probably have to devote your life to traveling, but I’m not sure ‘professional traveler’ is technically a job (though I wish it were!).

But, what you can do is try and visit some of the most iconic cities in the world. Our planet is full of some fantastic cities that you simply can’t go through life without seeing. So, everyone get out a piece of paper and a pen and make a note of these cities to add to your bucket list: 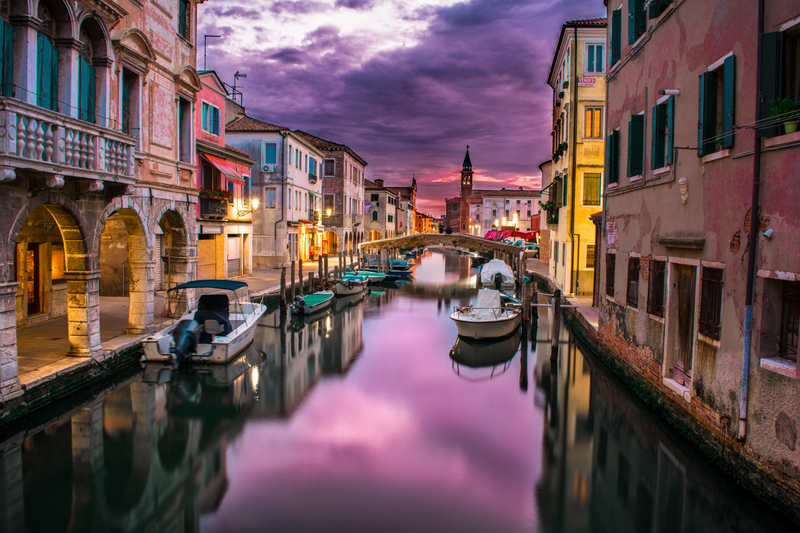 I’ve kind of made it my personal mission to only include one city from one country on this list. So, by including Venice, I won’t be including the likes of Rome or Milan. A tough decision, but one I think I can justify. I mean, the fact that so many different countries claim to have a Venice is an indication of how special it is. There are cities in Sweden and Denmark that claim to be ‘the Venice of the North’ some cities in Germany and the UK claim to be their versions of this city as well. Why? Because of the canals! Venice is synonymous with it’s long and intricate canal system. When you look at it on a map, it’s a real mystery how the city even came to be the way it is.

It offers a travel experience like no other, it’s very much different to a lot of the busy cities on this list. There aren’t imposing skyscrapers and loads of fancy retail outlets, it’s a city that feels traditional. The food there is absolutely fantastic, which is another reason to pay it a visit! Plus, there’s some beautiful art museums, fabulous walks, and even boat trips to nearby islands. As if all of this wasn’t enough, it’s also nowhere near as expensive as you may think. 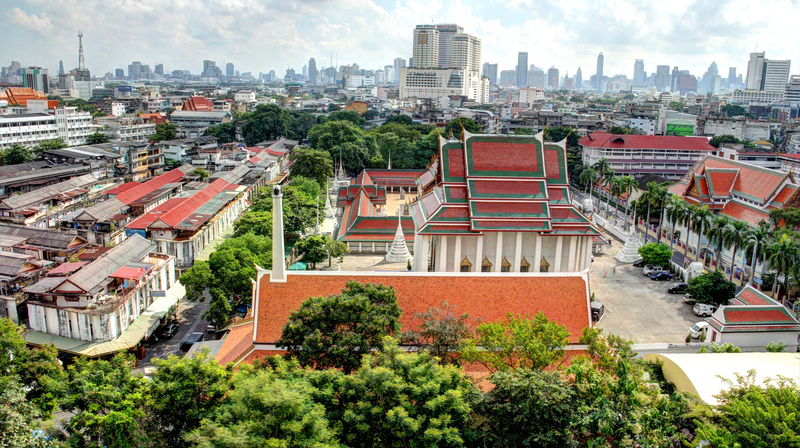 If you have a friend that’s been on a gap year, then the chances are they’ve been to Bangkok in Thailand. Furthermore, they’ve probably spent ages telling you how amazing it is. Truthfully, they’re right – it’s an unbelievable city.

This is a place that’s awash with history and deep culture, you really get to immerse yourself in what feels like another world to what you’re used to. The scenery is gorgeous, and there is so much excellent food. Honestly, the cuisine here is absolutely unreal, so if you like eating food (who doesn’t?), then this is the place for you. It has so much to offer, which is why so many people travel there and still barely manage to scratch the surface.

Dubai is the biggest city in the UAE, and it’s become an absolutely crazy city over the last few decades. What used to be just sand and nothingness has now grown into one of the most lavish and fancy cities on earth. The architecture here is just one of many reasons to come and see the place. You will see some absolutely huge skyscrapers and really modern city buildings; it’s like peering into the future.

There’s never any worry about rain ruining your trip either, so that’s a bonus! Plus, there are a whole host of fantastic hotels to stay in while you’re there. But, one of the main reasons to go is that there are so many things to do. Some of the best activities in Dubai involve boat tours, desert safaris, relaxation days in spas, historical sites, and shopping. There’s so much variety here, which is why I think it’s somewhere everyone needs to experience at least once in their life.

You’ll struggle to find a list of the best places to travel to that doesn’t include New York. I mean, what can we say about this absolutely legendary city? It’s a place that everyone all over the world knows about, and there is so much history behind it. The whole feeling of being in New York is so unique; it’s unlike any other city on earth. Every street is packed full of massive buildings and traffic jams, then there’s almost inexplicably a gigantic green park for you to enjoy as well!

This isn’t somewhere you go to enjoy the weather or spend hours visiting museums. There aren’t really any beaches in New York City, but that doesn’t matter either. No, you come here for the experience. To say you’ve been to New York and seen all the famous landmarks – it’s a once in a lifetime opportunity. If you’re lucky enough to have a great deal of control over when you go, I suggest visiting New York at Christmas time. Here, it transforms into the setting of pretty much every Christmas movie you’ve ever seen! 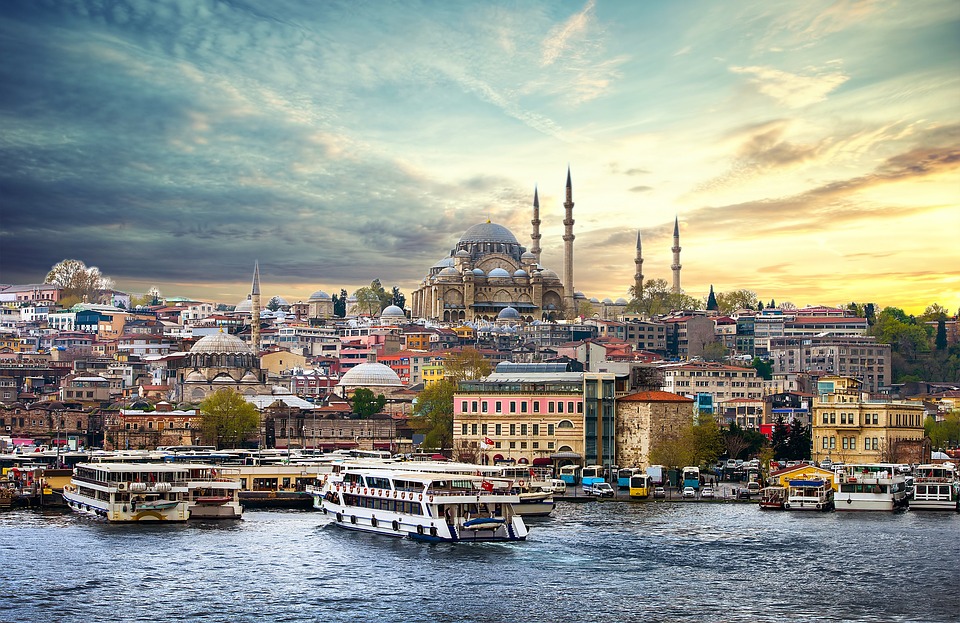 Lastly, we head to Turkey where you’ll find Istanbul. Perhaps a bit of an unexpected entry on this list, given the amazing cities I’ve left out. But, there’s a reason this is a must-see place; it’s utterly unique. Instanbul actually straddles two different continents; Europe and Asia. As such, the city is almost culturally split in two. You feel like you’re visiting two different cities all in one go.

There are plenty of things to do in Istanbul as well, such as enjoy traditional Turkish baths, eat some delightful Turkish cuisine, or take in a tasteful gallery. I would say this is probably the city with the most history running through its veins. The more you explore it, the more you learn about the culture and the history of this amazing place.

I know, I know, I forgot about Paris, London, Barcelona, Rome, San Francisco, Berlin, Amsterdam, and so on. There are loads of other cities on this planet that you should definitely go and visit. However, I picked these five because I think they’re five cities that most people reading this haven’t visited. So, instead of listing off places you’ve probably been to before, I’ve now given you some helpful ideas for your bucket list!

How to Spend Your Time in Bar Harbor, Syracuse, and Other Northeastern Cities

3 Bargain Excursions To Enjoy When On Vacation