10 Reasons Why You Shouldn’t Visit Pittsburgh When planning trips and vacations, southwestern Pennsylvania is often at the top of the list. No, usually when one envisions a trip to Pennsylvania, it’s to the other end of the state. If you’re considering a vacation or just a short daycation, I’ve done the work for you. Here you’ll see exactly why you shouldn’t visit Pittsburgh. Plain and simple.

Reason #1 – No One Goes To Pittsburgh 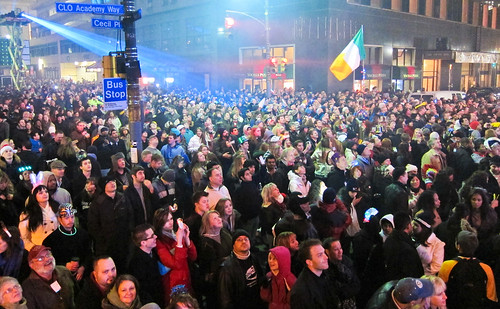 Yep no one. So if you’re thinking you’ll be surrounded by people, tourists even. Nope. No one goes to Pittsburgh. 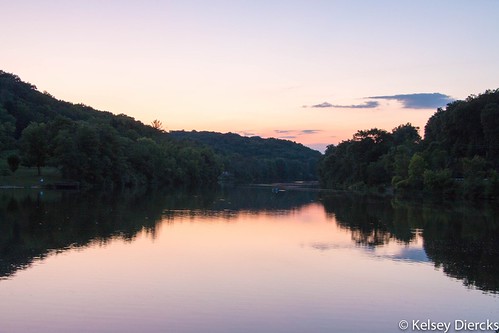 It’s the Steel City. No room for nature trails, babbling brooks or wildlife. So don’t expect any.

Reason #3 – There’s Nothing Fun To Do 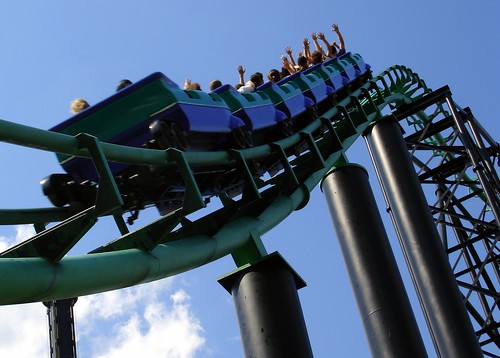 If you’re look for thrills, Pittsburgh definitely doesn’t have that either. The kids will be absolutely bored.

Reason #4 – There’s No Art Or Culture 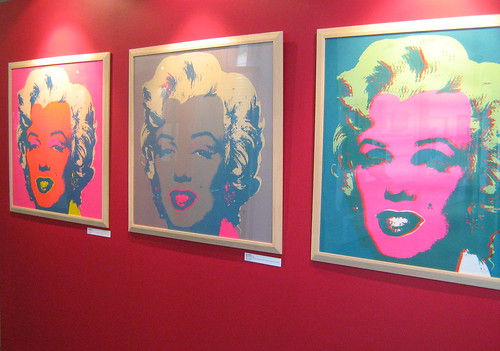 Yeah. There’s not anything inspiring. 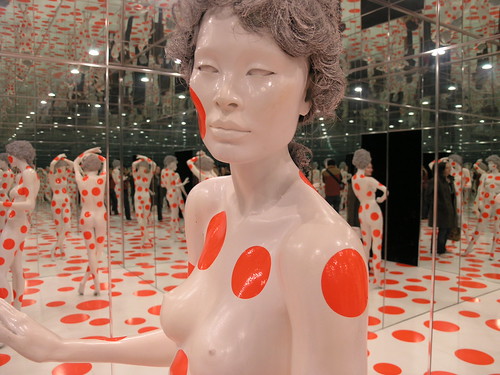 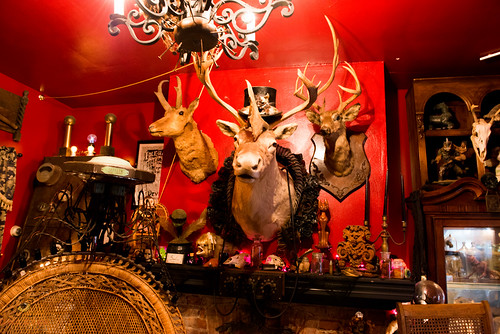 Reason #6 – If You Visit Pittsburgh, You’ll Feel Like Dying

Is your skin crawling yet? Like I told you before, Pittsburgh is W-E-I-R-D!

Reason #7 – There Aren’t Any Good Restaurants 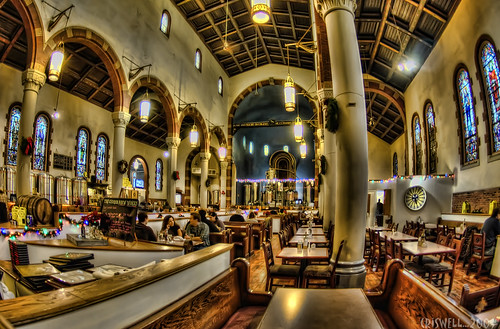 Don’t come to Pittsburgh hungry. There’s not anything good here. 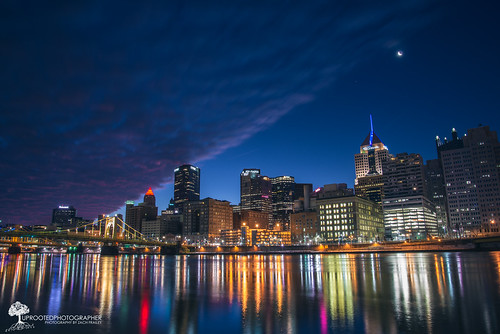 The buildings are in the way. You can’t see a thing.

Reason #9 – The Architecture Is Sloppy 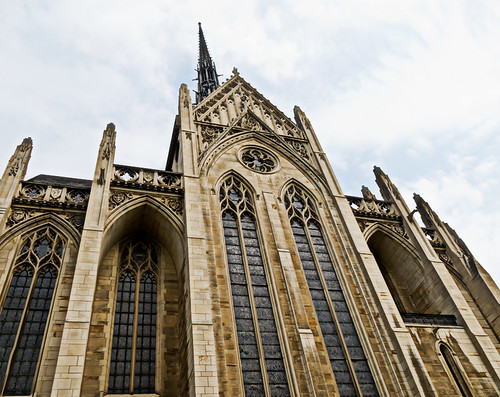 No gothic cathedrals, no swooping arches, no intricate doorways. None of that. Just a bunch of steel and concrete.

There. That’s it. All 10 reasons why you shouldn’t visit Pittsburgh.

Hope you could bear with my humor. Pittsburgh is one of my favorite cities, and not just because I currently call it home. It’s bustling with all types of things to do and see, warm friendly people, a plethora of arts and culture with amazing restaurants to boot. I love here in the Steel City. You should stop by. If the photos up above didn’t pique your interest, check out Instagram and search Pittsburgh. There is so much to see!

What do you love most about Pittsburgh? 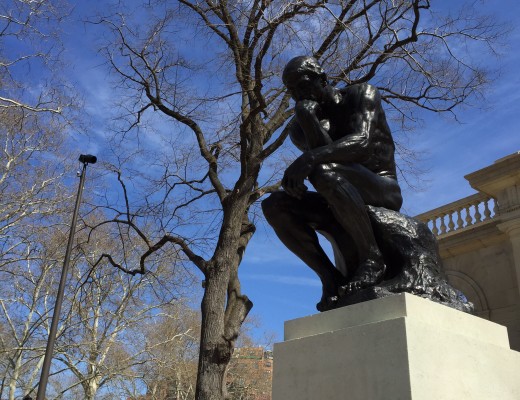 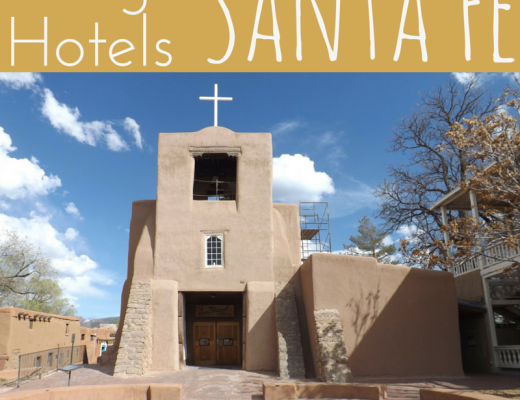 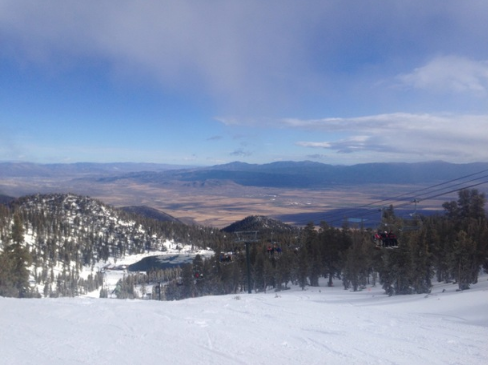