May The 4th Be With You: SciFi Date Night

if you know anything about my husband and I, you know we are a bit on the geek side. And we love scifi.

Star Trek. Well, only the new series of movies. 😉

So when the museum I work at in Pittsburgh, Carnegie Science Center, announced the theme for the most recent 21+ Night, we were a bit elated. Every other month, the science center hosts a 21+ Night for adults 21 years old and up. No kids. It’s kind of refreshing. A place usually overcome with little guys is filled with adults taking their own spin on exhibits that they would never touch during the day.

You should see the things they build with the blocks!

So, SciFi Night… It was pretty great. And for $15 a person, it could definitely keep you busy for a few hours.

We arrived late, but on the schedule there was a lot to do. Interstellar the movie was being played on the Science Stage followed by a discussion about physics. There were live science demonstrations in the other theaters about liquid nitrogen ice cream, cheese and fire. On the floors, presenters had tables of interactive activities available as well. We made slime, checked in with Yelp for a prize and talked to some guy about winning Penguins tickets. There were also cash bars available and a live local band performing.

The real fun was in the photo opportunities…. Forgive me for not knowing what they are called, but there are clubs in the Pittsburgh area so devoted to their fandom that they have costumes. Which make for lots of fantastic photo oops. I just couldn’t resist! Way better than the street performers though. These guys were very friendly and real hams. 😆 delorean from Back To The Future

They even brought their vehicles!

We chatted it up Star Wars, Ghostbusters, and Back to the Future fans all night. We ended the night with a phenomenal laser light show.  Why phenomenal? Well at the end, the presenter let us take photos and videos. Way more relaxed than shows during the day! We saw Outkast. Are you a SciFi geek like us? Favorite SciFi character? I’d probably have to choose…

Previous Story
Jay and Silent Bob’s Secret Stash ~ A geek’s dream come true!
Next Story
How To Get Free Coupons From Companies (Week 13) 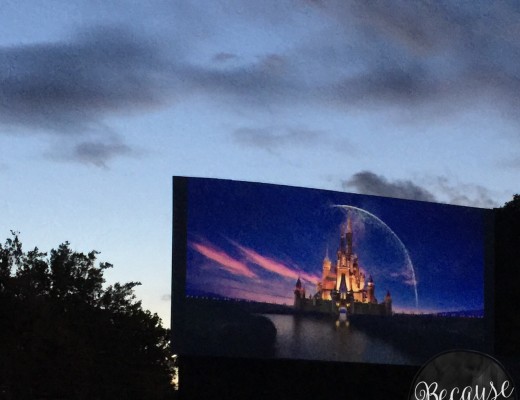 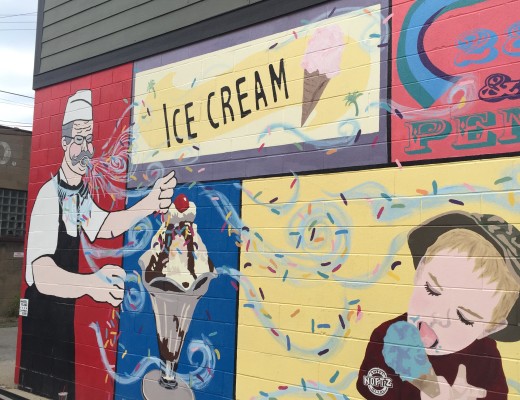