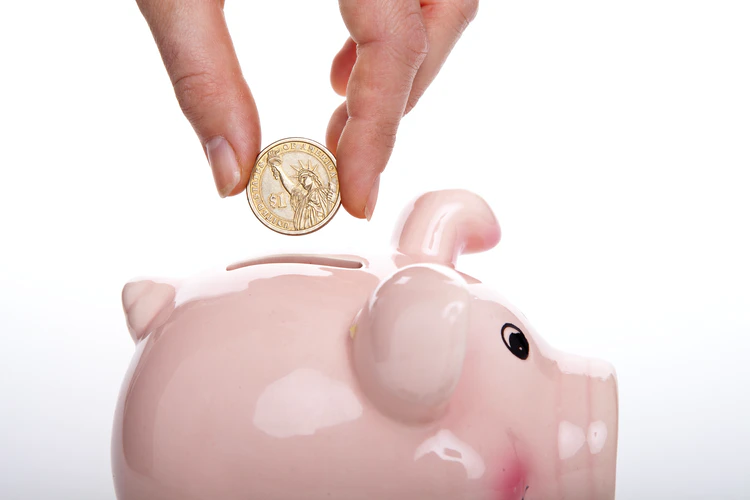 You know by now that money is one of the most important aspects of your entire existence. This whole game of economics is one that is man-made in order to keep us functioning as a society, but it’s one that should be treated as though it’s natural and simply a part of our world. If you do not have the money in your pocket or in your bank account in order to get through the day, weeks, months, and years, then you’re going to be in the thick of it for quite a while. It’s a strange concept, but it’s one we must get to grips with as soon as possible.

Making money is one thing, but it’s so important to save the money you make and currently possess. What separates the smart from the not-so-smart in this world is the way in which they behave with the numbers in their personal account. If you’re able to keep that number nice and healthy, then you’re going to be in a great place regarding both short-term and long-term life. Chuck it away frequently and in large heaps, and you’re going to be struggling through this existence.

The good thing about saving money is that it’s a relatively easy thing to do – it’s just a case of finding ways to do it and sticking to that way of thinking/behaving. In order to ensure you’re good for the long-term, you need to behave yourself when short-term impulses and reliefs come along. In this article, we’re going to quickly run through ways anyone can save money and make themselves better off in the long-term. So, if you have a few minutes, why not read on? Perhaps you could pick up a thing or two…

Make A Plan And Write Things Down

When you have a plan of action, everything seems to flow a lot easier. When you know what’s ahead of you and how you should be behaving, things become a lot clearer. Sure, you probably have a few ideas in your head, but they’re stuck firmly in your head. When they are written down, they become real and something you are more inclined to abide by. This kind of thing is so very important when it comes to your finances, as you’ll want to make sure there are very few hiccups in your life’s financial journey.

Write down how much is coming in and how much is going out. When you see the number actually written down clearly in front of you, that’s when you get the best kind of perspective. You can then work off those statistics and figure out how to proceed. A plan always sounds like a boring idea because you have to sit down and work out a few things in theory – most people enjoy the practical side of life instead. It will benefit you in the long term, however, as you’ll be more insistent on a frugal lifestyle in the future, and you’ll quickly learn more about this kind of behavior as time gets on.

Emphasize The Need For A Safety Net

You need to get it into your skull that a safety net is absolutely necessary for this life. If you’re a risk-taker or something equally pulse-raising, then the idea of being boring like that won’t be all that appealing. You need to understand that it’s sensible, though, and that those around you need to think this way, too. It’ll not only serve you well if you ever run into trouble, but it’ll get you more into the saving mindset, which will serve you for years and years to come. It’ll also put you in a more conservative mindset in other areas of life where you might feel devilishly impulsive.

Look To Invest Your Money Wisely

We’re talking about saving here, so the idea of putting your money somewhere and letting it grow won’t be the main topic here. It is important to store your money in the right area, however, and it’s only right that you should find the best interest rates around so that you can reap the best possible monthly return. Regarding further investment, you’ll want to be careful or look up how to find a broker – it can be a dangerous game, so you’ll want someone with lots of knowledge guiding you through these kinds of things.

Look At The Best Insurance Policies For You

Insurance is something that will help you a lot in the long-term. It might be a slight contradiction here as you’ll have to spend a little in order to get the coverage you need, but it’ll save you massively should anything horrendous occur. Obviously, choose wisely (if you do indeed elect to bother) as you’ll not want to invest in something like this if you don’t have the capability. That’ll defeat the object of what we’re discussing here.

Stay In A Few More Times Than Usual

This is an easy thing to do – or at least it should be. People get stir crazy and want to go out more often than not, though. When you go out and use the services of other places, you have to eventually spend money. If you stay in and play with what you’ve got already, then you won’t be parting with your cash. Stay in a little more until that number in your account looks healthy enough for you to head out again.

Look At Your Monthly/Annual Subscriptions

How often do you sign up to something like a video streaming service or something like that, and forget you’re actually a part of it? Perhaps you keep subscribed because you MIGHT want to watch something – but, right now, you’re not too bothered. This happens a lot, and the monthly outgoings can add up. Be sure to review closely what you’re linked up to and remove them accordingly. It’s basically the same as taking ten dollars out of your wallet and throwing it in the trash a lot of the time!

Previous Story
Useless At Saving Up Money?
Next Story
Review Your Finances, For A Happier Future 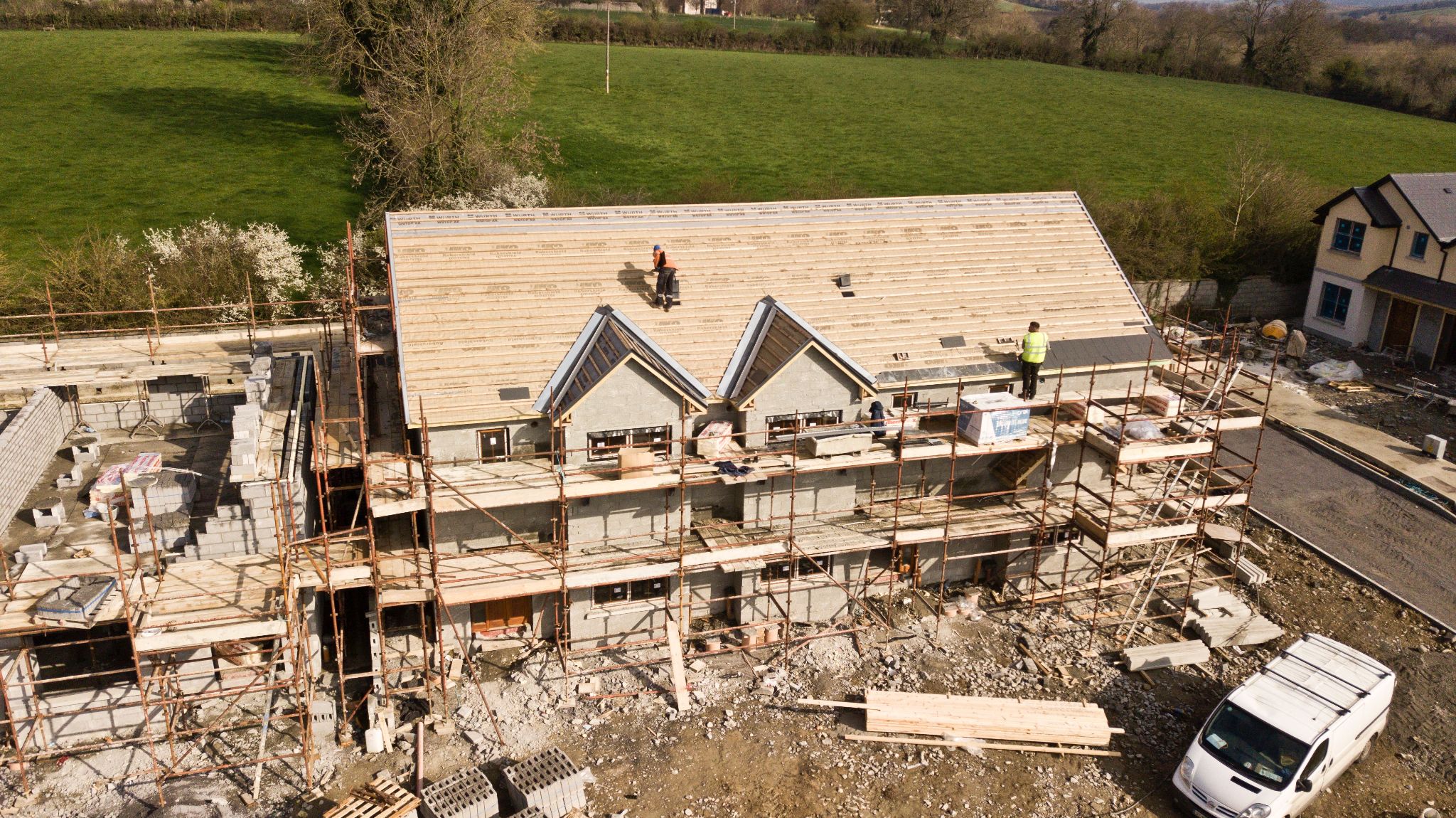 Should You Build Your New Home? 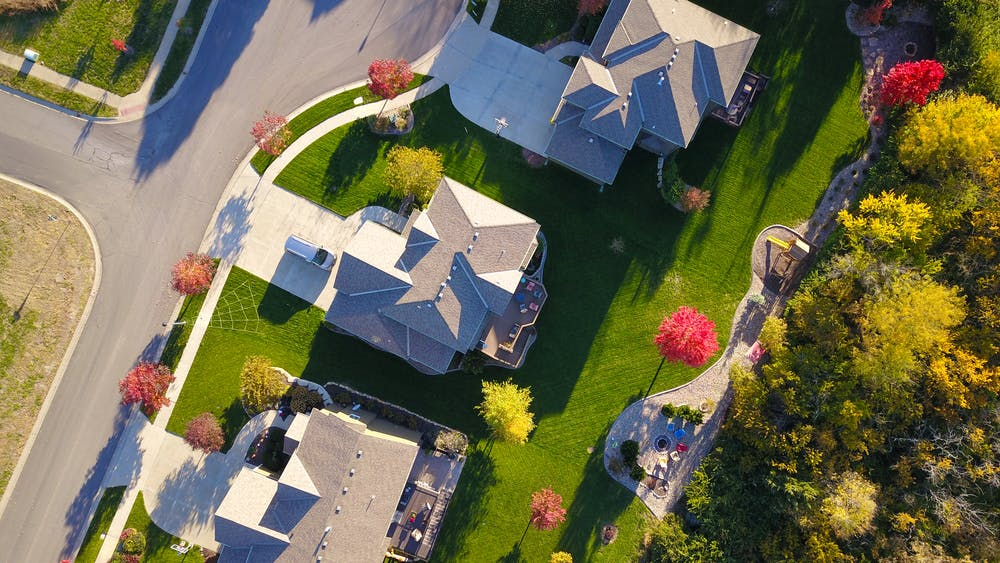 The Trials And Tribulations Of Property Investments 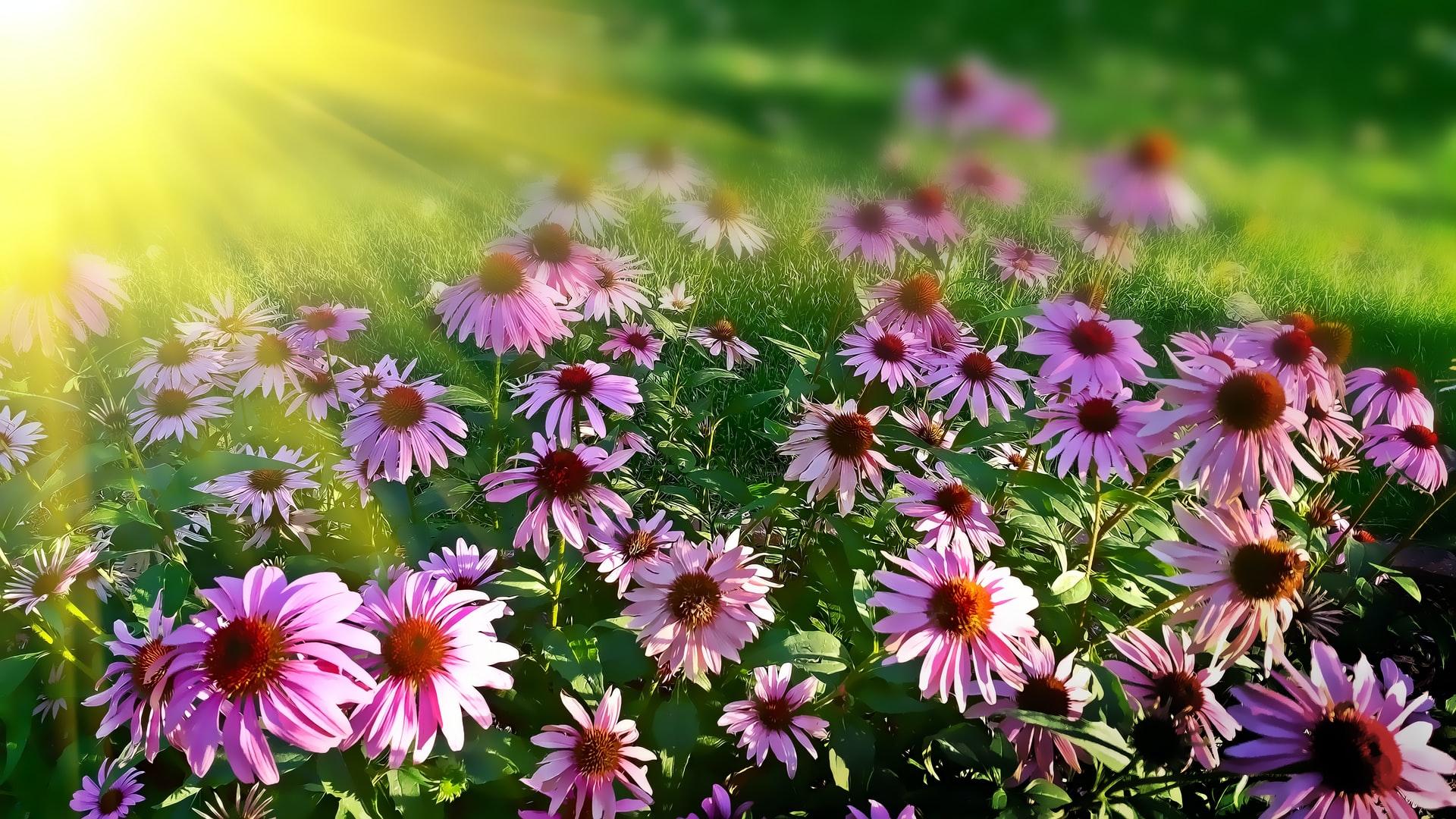 How To Improve Your Garden On A Budget