It’s an all-too-familiar scenario: we judiciously make a list of things that we need, head to a big box store like Walmart, Costco, Target — and the list goes on — and then come back home with all kinds of stuff that we had no prior intention of purchasing, and frankly don’t even need or want (or both).

What’s going on!? Did we wander into some kind of shopping Twilight Zone and have our minds controlled by evil corporate forces? No. Well, not really.

Here’s the thing: big box stores — and even many smaller stores, especially if they are part of a chain — don’t just put stuff on shelves and hope people buy. Rather, everything from the layout to the lighting and even the smells (yes, the smells!) are carefully and meticulously engineered to achieve one goal: to get people to buy more, more, and yet still more.

Sound far-fetched? Or maybe like a conspiracy theory? If only that were the case. But this is a real thing, and has been studied and documented by consumer psychologists — not by people in tinfoil hats waiting for the apocalypse. Here are just some of the many tactics in the consumer manipulation playbook:

So, the next time you head into a big box store, don’t assume that the layout, the colors, the lighting, the smells, or anything else is random, or that it abides by modern office design principles like you would find in a dentist’s office or corporate headquarters. It’s all about getting you to buy, buy and buy some more. Your job is to be aware, stay focused, and refuse to be manipulated. That’s how you win!

Previous Story
Why Motorcycling Isn’t Actually A Cheap Way To Get Around
Next Story
How to Cook on the Cheap: 10 Practical Tips for Making the Most of Your Money 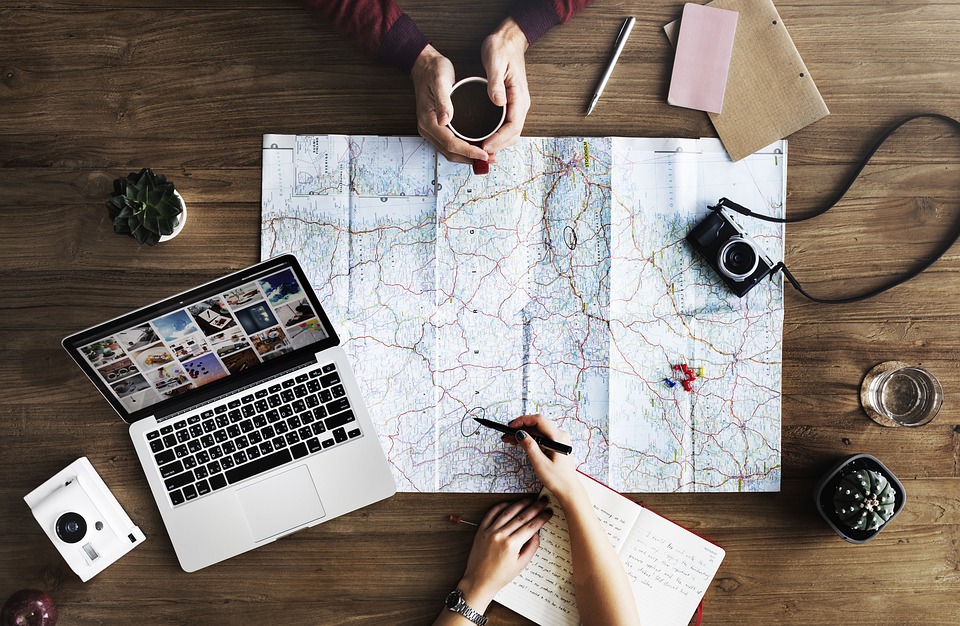 Three Easy Ways You Can Make Money While You Travel 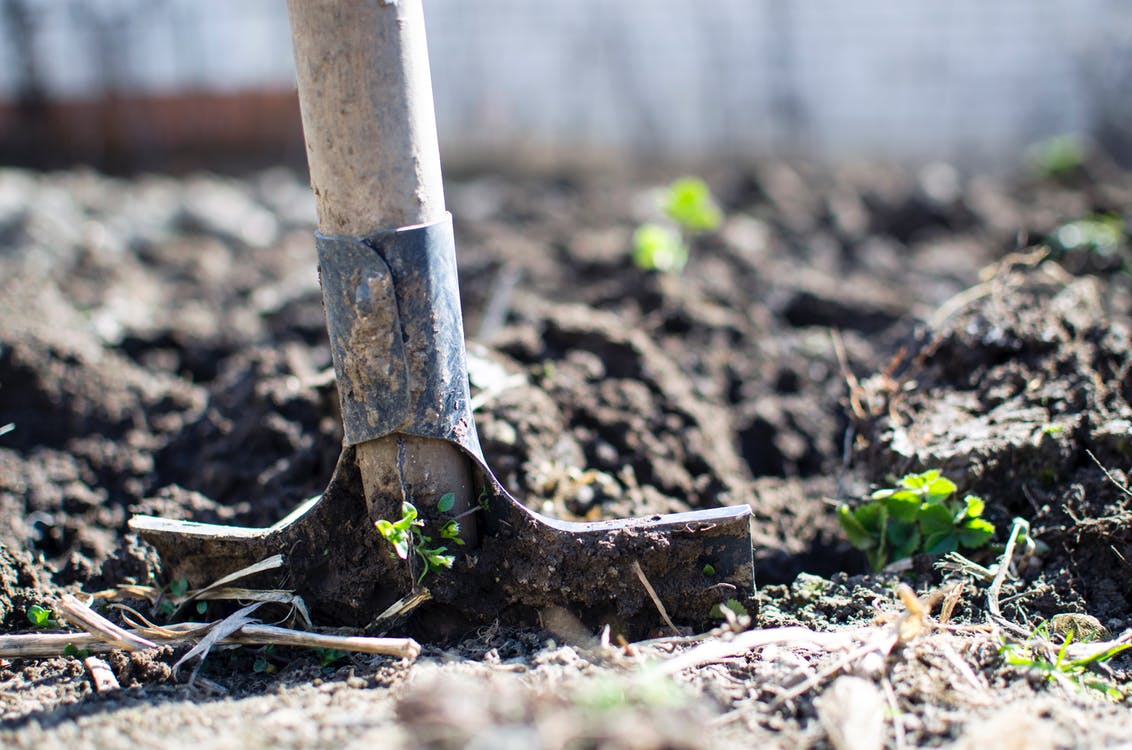 Summer Pests: The Hidden Home Expense That You Forget Every Year

Is Your Relationship Making You Poor?