My husband and I are average 20 something’s. I work as a youth pastor and he works at a restaurant. At the moment, we only have a dog, no kids yet. But in an effort to live fuller lives and take care of past mistakes, we’ve come to the realization that we need to make some cuts. Today marks 24 hours since I made my first sacrifice for the good of the cause.

I have downgraded my iPhone 4S smartphone to a regular “dumb phone.” (Purchased for 15k credits/$15 on Listia). At first, I really felt like a sting of remorse. But as I’ve been using the regular phone, I haven’t been googling as much which makes me focus more. I’ve also reasoned that everything I could do on my iPhone I now do on my iPad. And it’s pretty much just as portable.

Before the cut, my part of the cell bill was $50. That included the original unlimited data plan, unlimited text free nights/weekends, insurance and 700 anytime minutes. I dropped it all down to just talk and text and now my bill will be only $16.98! Now that’s even more encouraging to go with the switch. I’ve even been contemplating getting my husband an iPad as well and dumbing his phone. Gotta swing it by him first.

For us, dumb phones and iPads work. We have access to wifi at work, at homes, at friends and at all our favorite places. It is tempting to pay for 3G, but I want to see how we can make it work first. We still have Siri, camera, all the apps we could ask for, etc. So we should be set, in theory. I’m thinking the main time we may miss our iPhones is while traveling. Guess we will have to go back to maps, cds, and good old conversation 😉

When our contracts end with Verizon, I plan to switch to a prepaid carrier such as net10. We can have smartphones again, but pay only $90 for us both for unlimited everything. That’s half of what we pay Verizon now for two iPhones with a 20% discount. It will make a huge difference in our budget to be saving $90 per month (that’s $1,080 a year!). That’s enough for at least 2 date nights OR enough to pay off a debt in a year or less. Definitely worth it! Now just to sell my iPhone ($250). 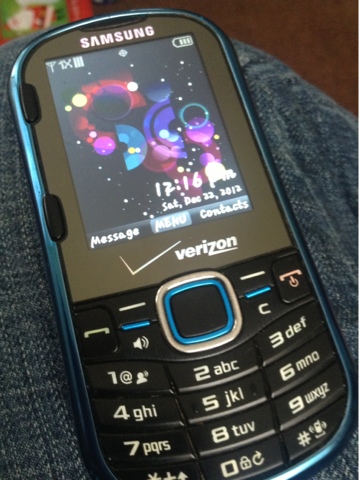 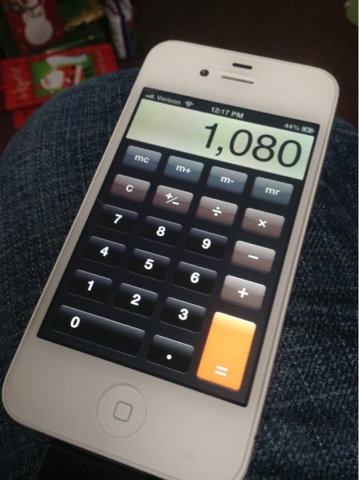 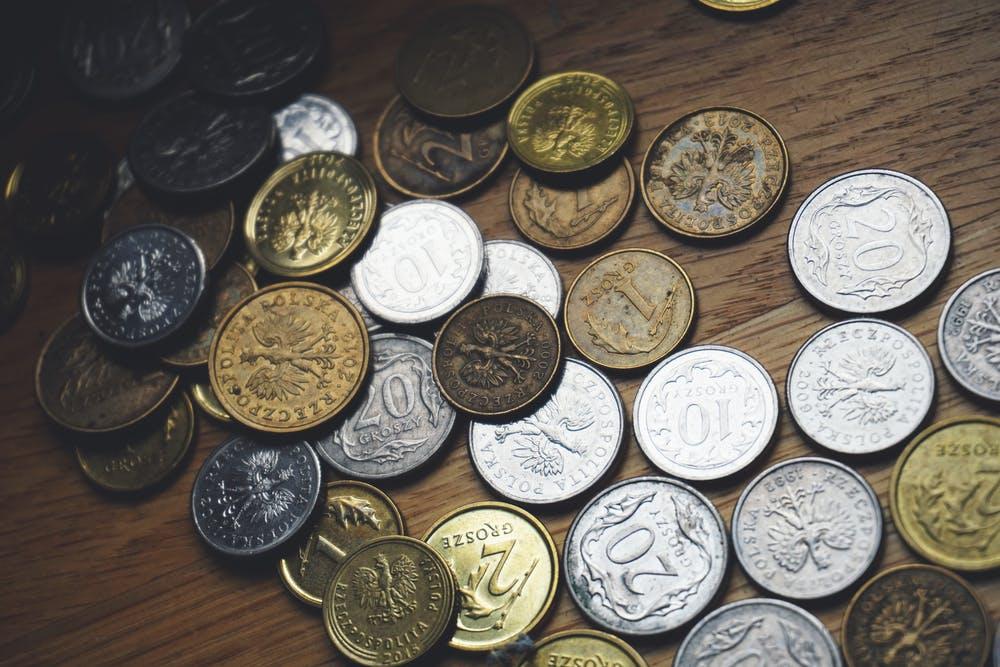 A Better Approach To Wealth Management

Want To Cut Down On Your Car Costs And Save Thousands? Here’s How