Are You Being Underpaid? 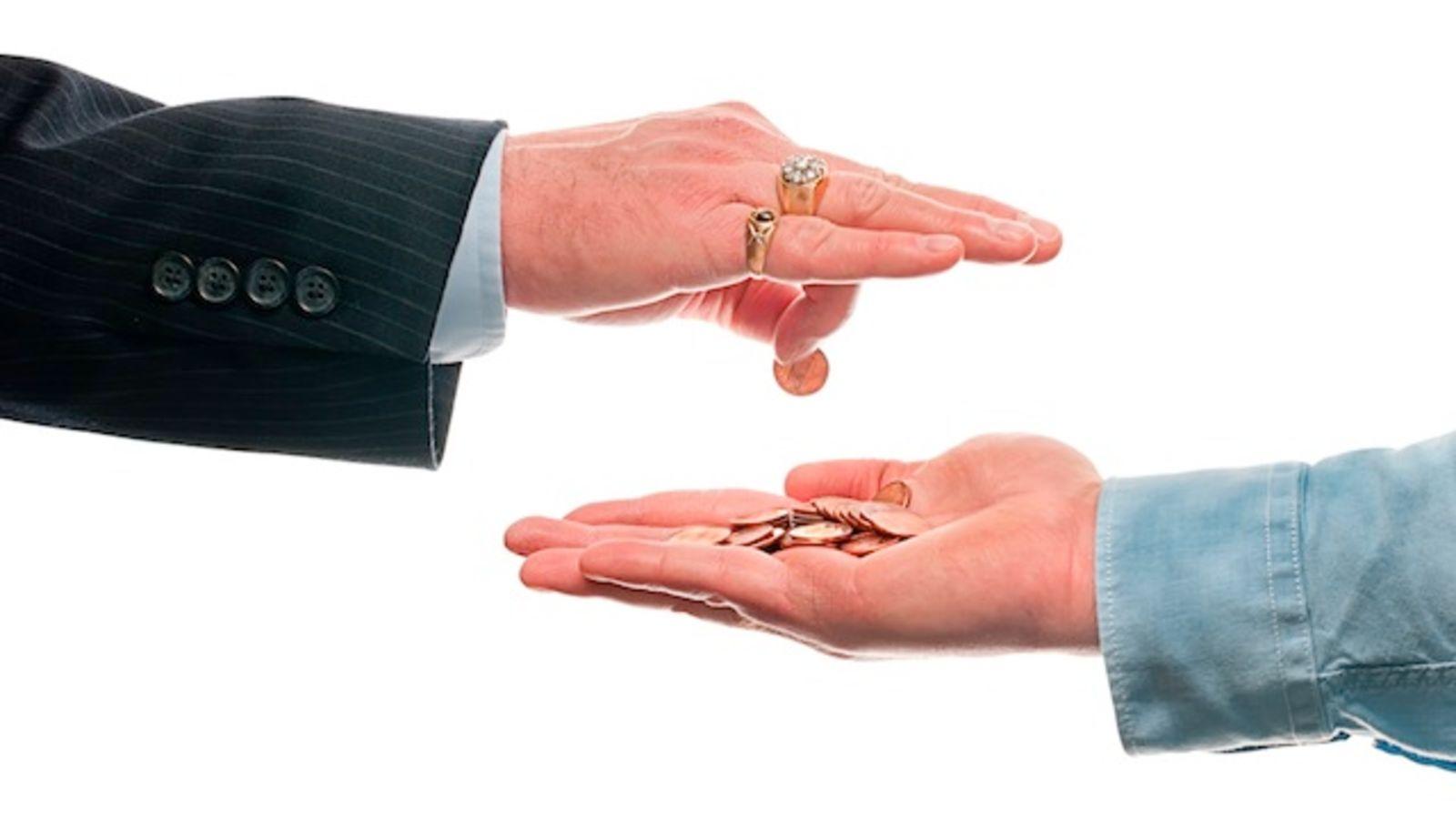 Taking on a higher paid job usually involves taking on more responsibility and more hard labour. However, what if there was a way to earn more, whilst doing exactly what you’re already doing?

Many of us are paid less than what we’re really worth. Here are just a few ways to work out whether you’re being underpaid so that you can take action if necessary and secure the pay rise you deserve.

Work out your salary

If your pay changes from week to week or you’ve only been given a weekly figure, you may not have considered how much you’re actually making in a year. A wage calculator could be worth using to find out exactly how much your salary is. Once you have a clear figure you can start to work out whether you’re truly being underpaid.

For those working a low income job, you may first want to ensure that you’re being paid the minimum wage and any benefits that you’re legally entitled to. This can vary from state to state. If employer isn’t paying you fairly you’re legally entitled to ask for more. There are employment lawyers who you may be able to seek help from to gain the compensation you deserve.

Find out what other employers are paying

Even if you’re legally being paid enough, there could be other employers out there paying more for the same role. This could be something worth looking into – you can find out this information by perusing through job ads and seeing what salaries are being offered for similar jobs. You may also be able to find data online as to the median salary of your profession.

Find out what your colleagues are getting paid

In certain companies, different colleagues doing the same role can get paid different amounts. This is something that you have to be careful about enquiring into – employers may try to discourage such conversations (some employers even introduce company rules to stop people openly discussing their wage), whilst your colleagues may not feel comfortable sharing this information. It’s also worth noting that certain employees may be paid more for their circumstances such as having to manage bills or look after children. That said, it could still be worth looking into as useful insight as to what you could be earning (you can always ask colleagues out of work hours).

Decide your next move

If after all this, you’re convinced that you should be paid more, you need to then decide how to go about upping your pay. There are three real options to consider: ask your current employer for a pay rise, work for another employer than pays more generously or go self-employed and set your own wage. Here’s a brief guide to managing all three:

Asking for a pay rise can be nerve-wracking. Many people worry that they’ll offend their employer by asking the question and that they’ll be rejected – but this is rarely the reaction that most employers give.

Timing is everything when asking for a pay rise and you should ask to arrange a meeting at a non-busy period when your employer is less likely to be preoccupied with other matters. Start by telling them you’ve came to ask about a pay rise and sell the reasons as to why. Try to outline everything you’ve achieved and what your responsibilities are and the fact that you’d like to progress in the company – stay enthusiastic about wanting to work at the company.

Your employer may need time to consider your proposal so don’t expect a yes or no answer straight away. Make sure to give them enough time and use the following days to prove your worth by going above and beyond the call of duty. This should help convince your employer to give you a pay rise.

This could involve enquiring into various companies. Some employers will detail the salary on the job ad, however others may not give you this information unless asked during the interview. Whilst being too focused on the pay may put off employers, you shouldn’t skirt around the issue and should make sure that a figure is settled on before being hired. Make sure that you’re also not gaining any new responsibilities in exchange for this added pay, otherwise it’s not worth quitting your previous job.

Another option for some people could be to go freelance, allowing you to set your own pay. Whilst you can make a lot more money per hour being self-employed, being your own boss means less financial security as you don’t have a set pay cheque. You need to put in effort into finding new clients, which you need to be prepared for. There may also be other admin jobs that you need to juggle. All in all, this is an option that should be taken with care. 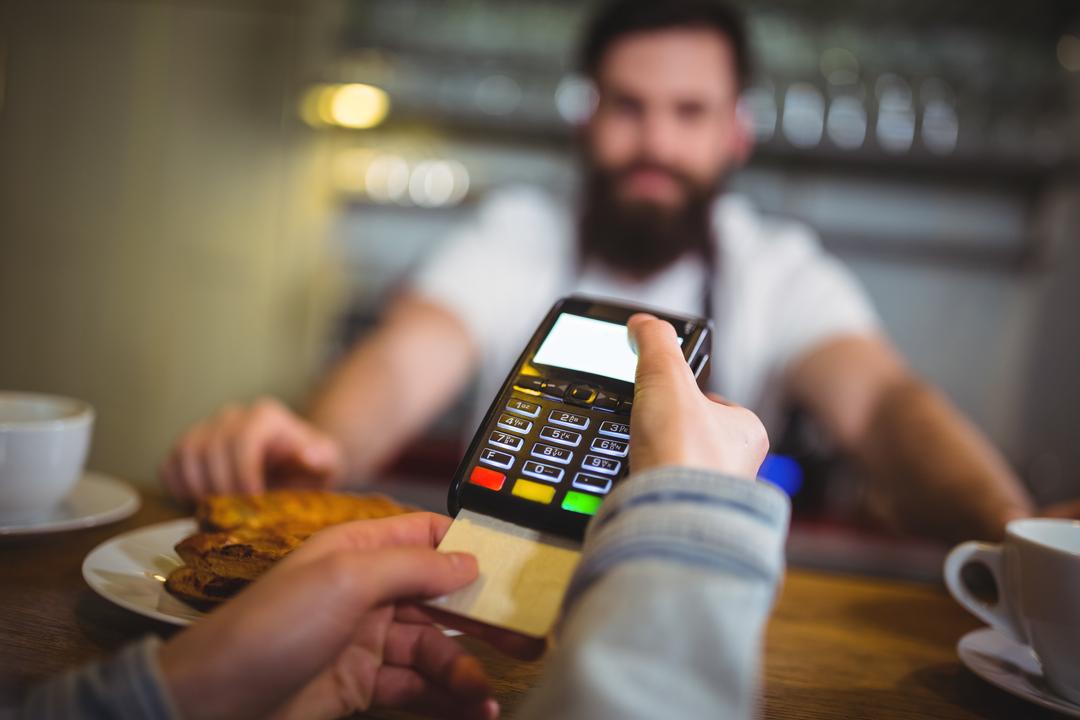 Proven Ways To Change Your Relationship With Money 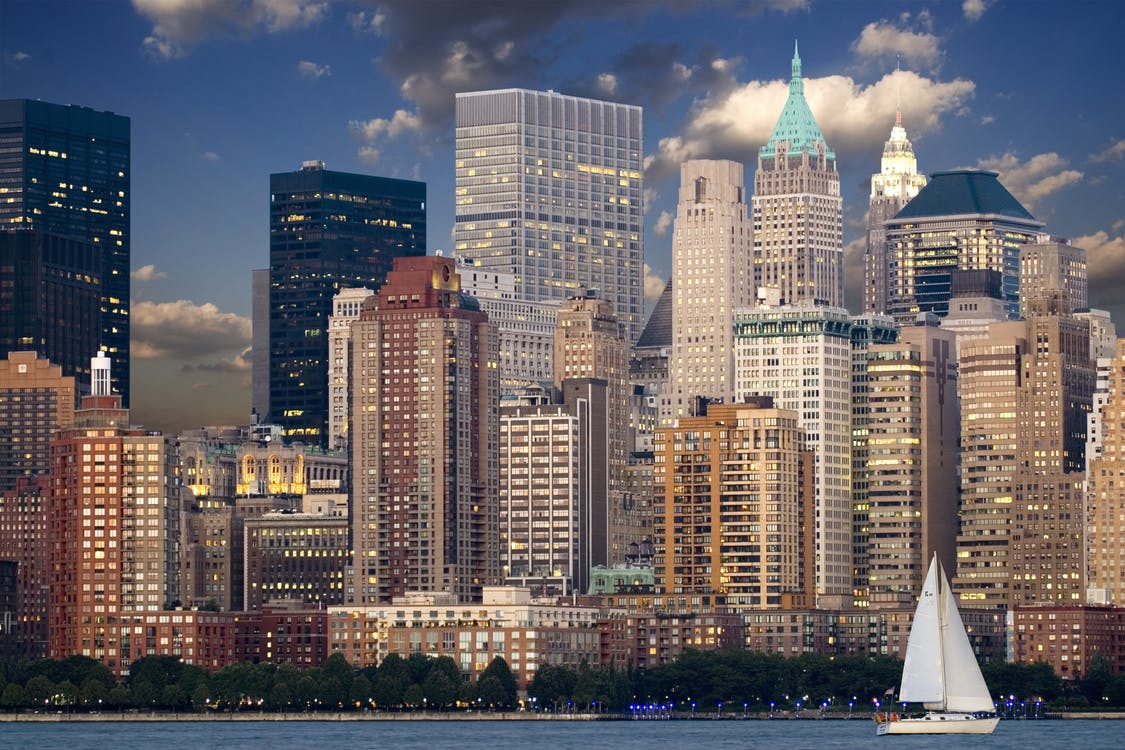 Planning a Budget Holiday? Here Are a Couple of Ways to Help You Save Money

Take Some Big Steps Towards Improving Your Finances In 2018