5 things to do in Blackpool on a rainy day

No one wants to be planning a trip to an iconic English seaside resort potentially months in advance – perhaps with their family in tow – only for rainfall to strike and last right through their break.

Thankfully, a day in Blackpool in such conditions doesn’t need to be a washout. Here are just some of the great things that you can do in the Lancashire town if the worst does occur.

Board a historic tram

Even the most seemingly mundane things can be a thrill in Blackpool, such as taking cover on a tram travelling on what is, after all, one of the world’s oldest electric tramways, dating back to Victorian times.

These days, the tramway is generally operated by modern trams, although as confirmed by Blackpool Heritage Tram Tours, historic trams – many of them more than 80 years old – still operate on most weekends throughout the year, as well as during the Illuminations. 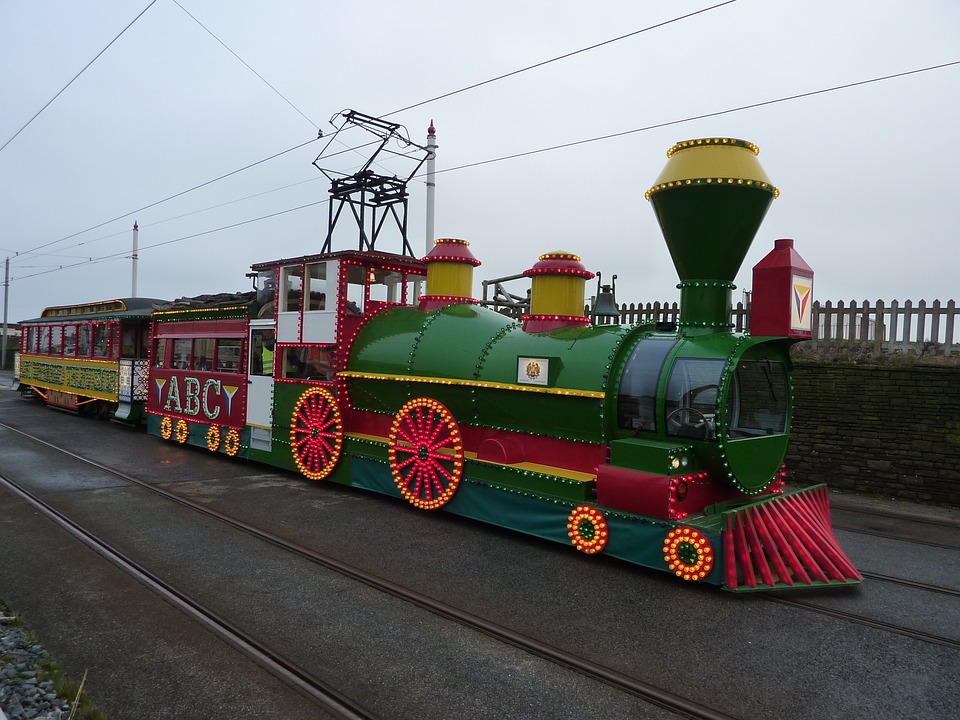 Pick up something vintage

Blackpool may not seem the most obvious place for a spot of vintage shopping. However, if you’re a fan of all things careworn and retro-y, the Regent Antiques Centre – based in a 1920s cinema – is an absolute rainy-day gem.

There are more than 50 stalls to explore across the three floors of this emporium, which also includes a vintage tearoom and a fully restored cinema showing classic films. It’s a real time-warp kind of a place.

Immerse yourself in some contemporary art

Situated in the same Grade II-listed Edwardian Baroque building that it has occupied since it was first opened in 1911, the Grundy Art Gallery continues to play a key role in Blackpool’s cultural scene, with an eclectic year-round programme of exhibitions.

Works by the likes of David Hockney, Martin Creed and Matt Stokes have all featured here in the past, although we would always urge you to plan your visit by first checking the gallery website to make sure it isn’t closed for an exhibition changeover.

Swot up at the library

This may seem a more obvious tip for those who live nearby and have kids to entertain than for day-trippers or holidaymakers, but Blackpool’s libraries are nonetheless well worth appreciating. Blackpool Council presently operates no fewer than eight libraries, including the Central Library, which shares its building on Queen Street with the Grundy Art Gallery.

As with many other libraries across the UK, libraries in Blackpool aren’t just for borrowing or reading books these days. That’s because many of them also now hold regular events such as music sessions, crafts, story time and special events during the school holidays.

Revel in the fun of Blackpool Tower Circus

The Blackpool Tower Circus has been packing in the punters since 1894, and you’ve got a particularly special reason to pay a visit this year, given that the Easter 2018 season is celebrating 250 years of circus entertainment in Britain.

With comedy capers and jaw-dropping stunts alike being delivered by Mooky and Mr Boo this season, and great prices for combination tickets on offer to enable you to also explore other Blackpool attractions, we reckon you don’t need much excuse to ‘run away’ to the circus in 2018.

Indeed, you can go further than just visiting for the day – by reserving a room for a night or two in a cheap B&B in Blackpool for this spring and summer via a popular online accommodation booking portal such as Toprooms.

Previous Story
Is Your Home Setup Truly Right For You?
Next Story
Boost Your Bank Balance with Little Effort 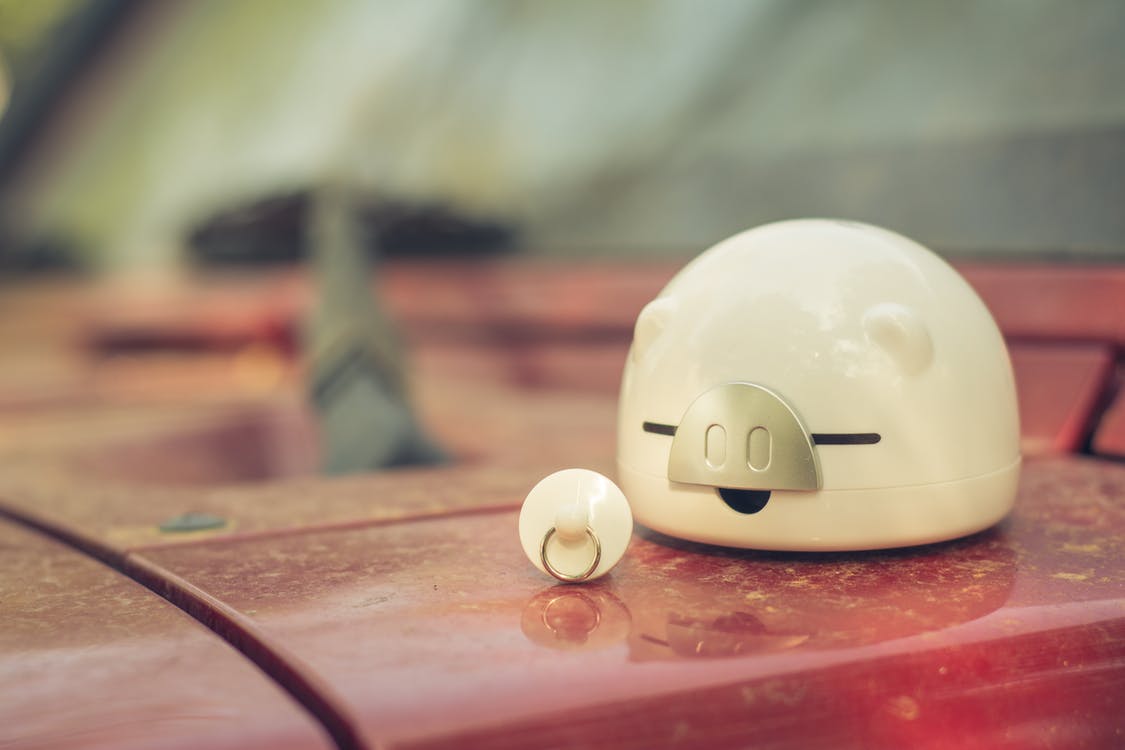 Is Your Debt Costing You More Than It Should? 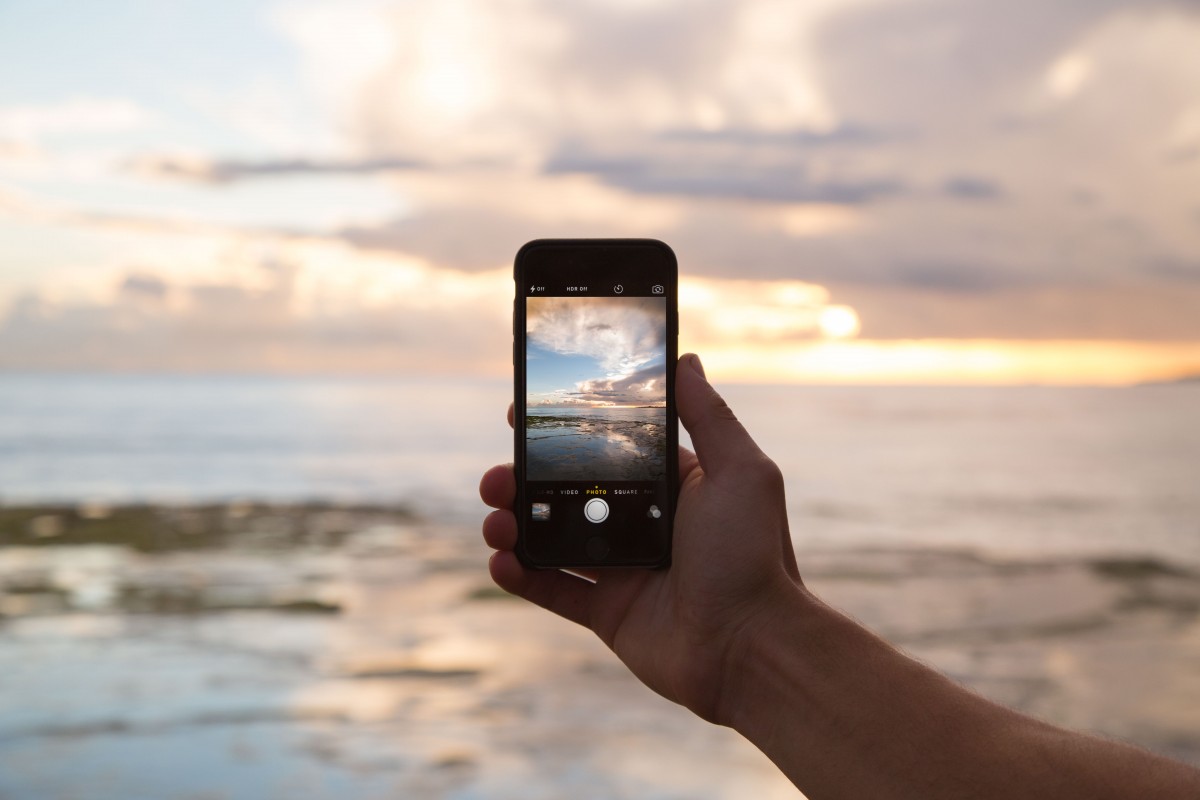 Fun Ways To Earn Yourself Some Extra Cash