The Israeli economist Nouriel Roubini has been sounding the alarm loud and clear in the finance community about the risk of the current crisis. He says that we’re not looking at a V-shaped recovery, a U-shaped recovery, or even an L-shaped one for that matter. All he sees is an I-shape – and it is heading straight downwards, with no sign of uplift. In other words, he doesn’t think the economy is going to recover at all.

It’s a scary prediction, but you can understand why he made it. Never before has economic activity fallen off a cliff as it has in the first three months of the year. First, there was a lockdown in China, which disrupted supply chains. Then came the closing of borders in Europe and across east Asia, followed by mass lockdowns all over the world. Economic activity took a massive hit, with just a few remaining workers able to work from home continuing to earn their keep. Everyone else is furloughed and reliant on the government handing out wages.

In times like these, it is difficult to know where to put your money or how to prevent yourself from feeling the impact of the economic shock. While you’re unlikely to get out of this financially unscathed, there are things that you can do to maximise your chances of success. And one of those is staying in the US dollar.

Why The US Dollar Is Strong

If you’ve been keeping an eye on the currency markets through your forex broker, you’ll have noticed that the dollar has been getting stronger. On the face of it, this doesn’t make a lot of sense. The US government is announcing policies that will lead to massive deficits. And the Federal Reserve wants to print up trillions of dollars in new liquidity and hand it out to practically everyone in the country. It is helicopter money.

But when you think about it in a little more detail, it makes a lot of sense. First, every major economy in the world is going to start printing money to pay citizens’ wages. So the dollar isn’t at a disadvantage there. And, second, the dollar is the world’s reserve currency. Everyone wants a slice of it when they don’t trust their own governments to maintain the value of domestic money.

We’ve already seen this effect playing out in the markets. Investors are piling into dollars to buy T-bills, pushing up the value of dollars relative to other currencies. Businesses denominated in dollars will be able to maintain their value better than other companies around the world, even during a stock market rout.,

What About The Risk Of Inflation?

Whether we will see inflation is still debatable. It all depends on the size of the depression, the amount of money printing, and the quantity of money destroyed through debt deflation. At the moment, it isn’t clear which of these forces will win out. That could be why gold and other hard currencies haven’t moved a great deal. We just don’t know. For now, buying the dollar may be the safest bet if you want to make a little money.

Previous Story
Money Options During Tough Times
Next Story
Unable to Work- What Comes Next? 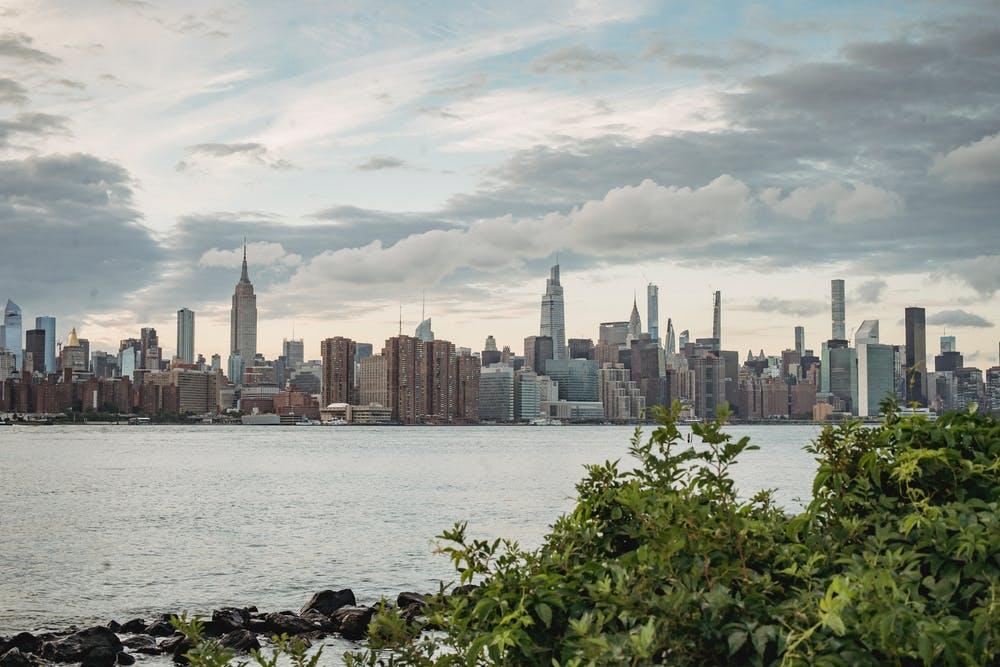 Easy Ways To Improve Your Investing 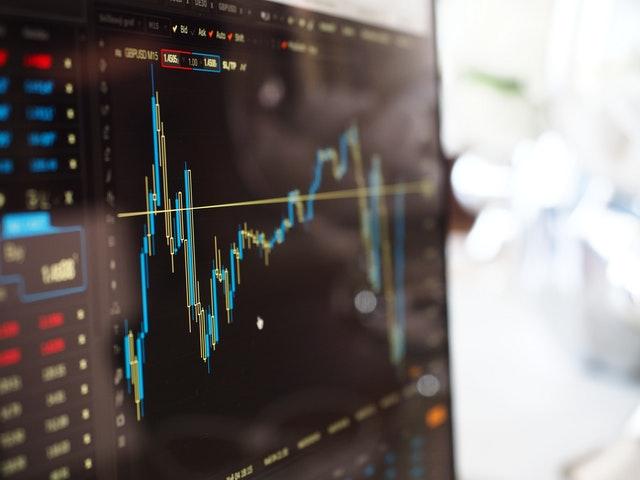 Professionals’ Suggestions for the rookie traders