When are new number plates released?

A number plate is a vital part of any car as it is what separates one vehicle from another. Without the registration number, two vehicle the same make, model and colour would be identical. All vehicles need to be identified in case of any form or incident, whether that be a stolen vehicle or a road traffic accident.

A typical number plate can tell you a lot about a vehicle, for example, the first two letters are the local memory tag. This shows you the area in the UK that the vehicle was first registered. Leading on from this, the two numbers that follow show the age and the last three letters are mixed to separate each plate.

You may have noticed that the numbers on a number plate change from vehicle to vehicle. Well it is the numbers on a plate that indicate the age of a car, without this it would be impossible to tell how old a car was by looking at it. In this article, we will look into the current number plate system, when new number plates are released and how the old systems used to work.

When are new plates released?

On March 1st and September 1st every year a new number plate it launched which is often a big event in the motoring world. In the run up to a new number plate being launched, many car dealerships will invite its prestigious members to have the first chance to purchase a new vehicle with the new number plate.

However, the launch of a new number plate doesn’t just benefit the elite, it is also great for anyone look to buy a close-to-new vehicle at a reduced price. When it is time for a new plate to be launched, dealerships want to clear the space for new vehicles, therefore they will drop the price of cars with the previous plate date. This means that you could get a vehicle less than one year old at a very good price.

When were plates released in the past?

Before 2001, number plates were launched annually as there was less variation in the system that would allow plates to be changed so regularly. Between 1963 and 1983 the suffix system was in place and this is where a letter at the end of a number plate would reveal the age of the vehicle. For example, AAA 111A would be 1963, AAA 111B 1964 and so on.

In the 1980s it was clear that this system was coming to an end, and therefore a new system as created, the prefix system. All parts of the number plate remain the same, except the letters that indicates the age of the vehicle was placed at the front of the plate. This system lasted another 20 years until in the 1990s it became clear that a whole transformation would need to be in place in-order to ensure a new system lasted longer. 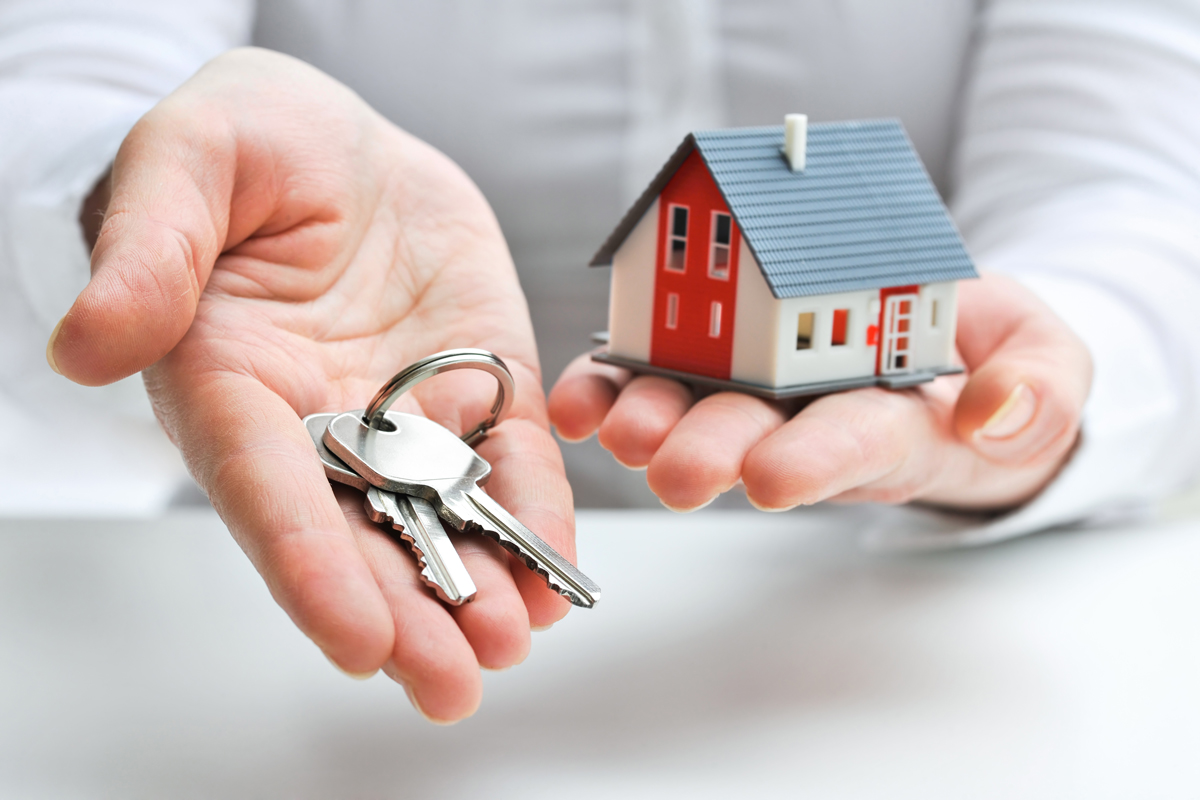 How to Manage your Money After Selling a House 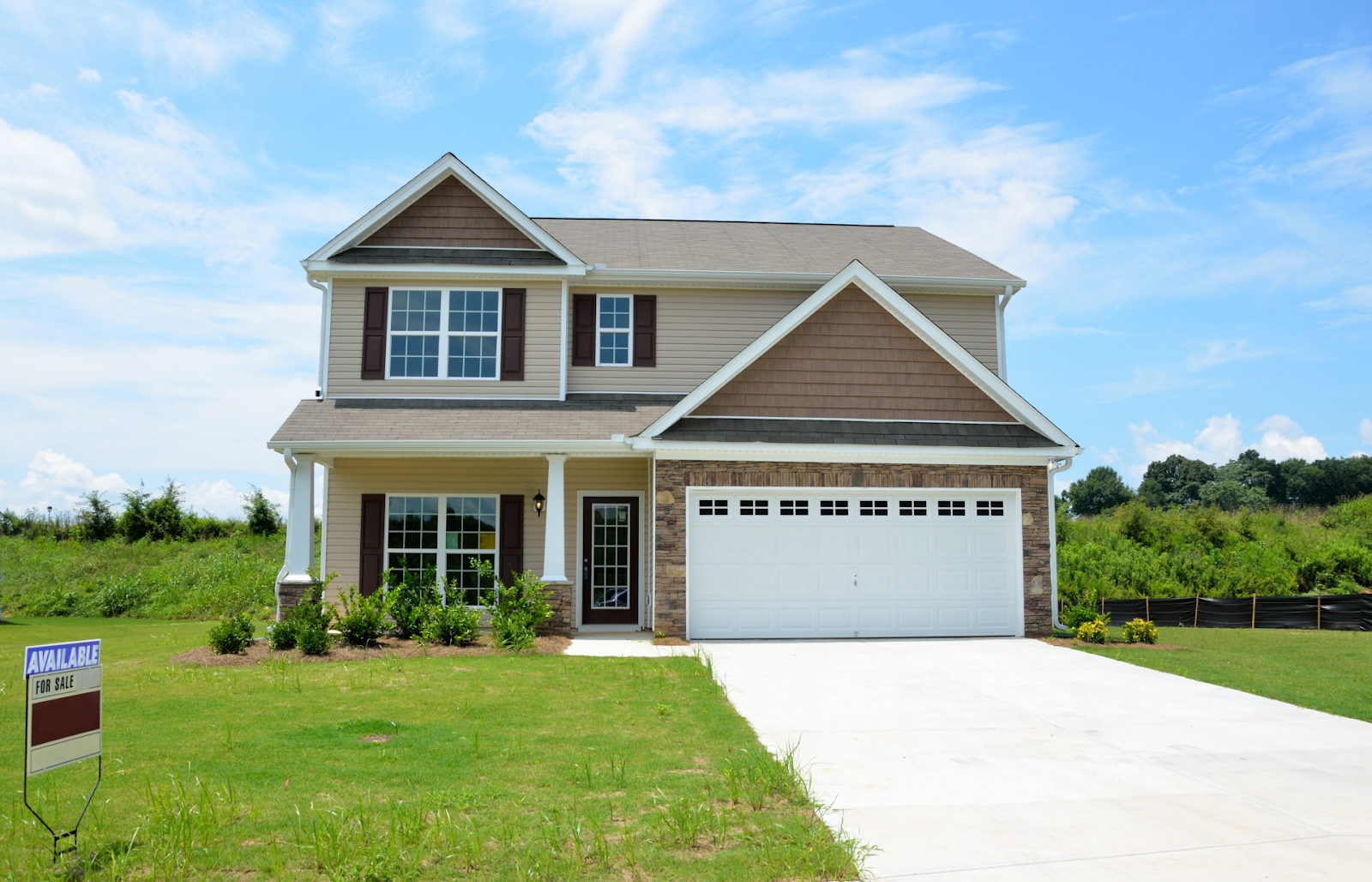 Buying Property: Your First Of Many 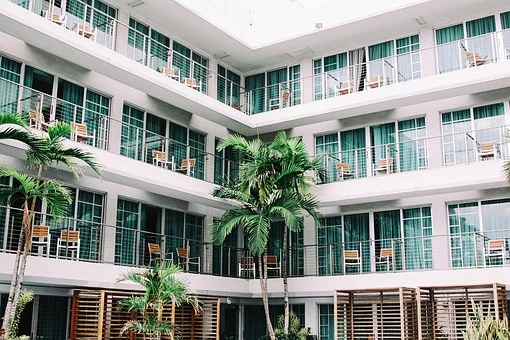 Why Renting Can Be More Cost-Effective Than Purchasing A Home