The Five Stages Of Debt Grief

Everyone’s familiar with the five stages of grief, aren’t they? We’re told about these from the moment we’re old enough to know what loss is. And, whenever we lose a friend or family member, they hit us precisely the way we’re told. It’s a strange feeling to have your seemingly complex emotions broken into predictable chunks. Yet, the five stages manage to be a continual source of comfort through the hardest times in our lives. No matter how bad it gets, we turn to those stages and recognize our feelings in them. And, that recognition can be hugely comforting.

But, to say that the five stages are isolated to grieving a lost loved one would be to simplify the issue. In truth, it’s possible to apply the five stages to any distressing loss which is out of your control. That could mean the loss of a job, a house, or, what we’re going to look at here, the loss of money due to debt.

During our daily lives, most of us become quite accustomed to the idea of losing money. You get it; it goes away again. But, for the most part, you make the decision when to spend and where. As such, the general flow of money could hardly be considered a grievance. But, sudden debt is a different matter. At some stage, most of us get a letter from the tax man or the bank telling us we have to repay something. And, when that happens, the five stages of debt grief may well make themselves known. To help you get through, we’re going to look at what they are, and what to expect during each one.

First on the list is denial. When you get that letter, it isn’t unusual to want to rip it up or ignore it altogether. You’ve always paid your taxes, so this clearly isn’t meant for you. In some cases, denial is helpful. After all, these letters are sometimes sent by accident. As such, your initial denial could help towards getting your debt removed. But, 99.9% of the time, letters like these are valid and accurate. This debt may have come about through no fault of your own. Perhaps you missed something on your tax return or defaulted on a mortgage payment without noticing. These things happen. Use your denial to go through your complete transaction history. Get out your old tax returns and go through them with a fine-toothed comb. This is either going to prove your denial as justified or put your doubts to bed. 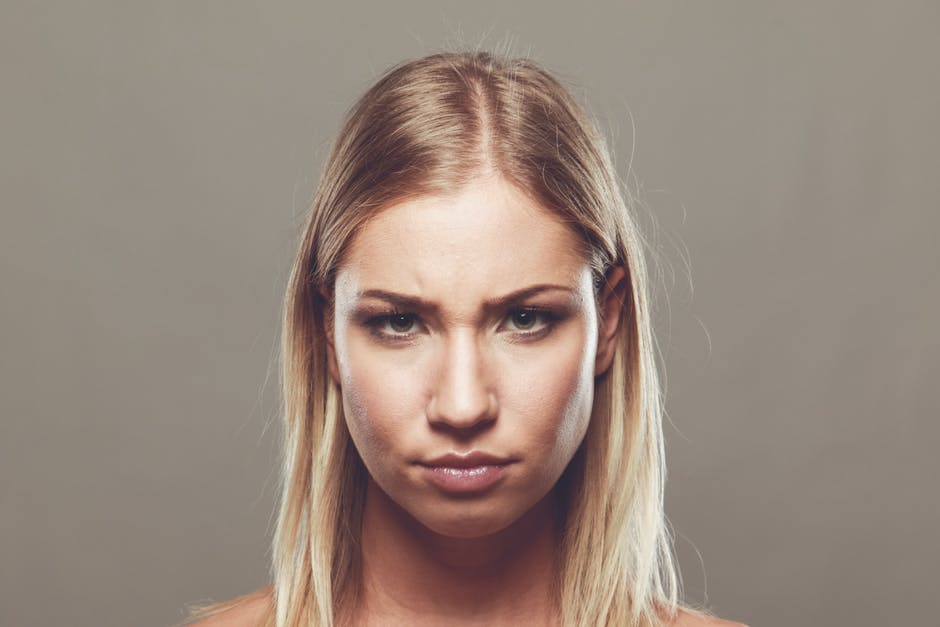 Next comes anger. You’ve been through the paperwork, and you’ve spotted the problem. Now, you may feel angry, either at your past self or the company in question. In many ways, this anger is more damaging than your denial. Note straight away that nothing good can come from rage. And, if you want to continue moving through the stages, you need to put your anger to bed early on. So, if feelings of rage arise, work on getting through them. The best way to do this is to stop playing the blame game. Ultimately, it doesn’t matter why you need to pay this debt. Instead, put fault to bed and focus on the actual paying of it.

When you turn your attention to paying said debt, you’ll likely reach the bargaining stage. This is perhaps the most crucial part of the journey, as it’s when you’ll set about working out a repayment plan. By bargaining with the company in question, there’s every chance you can break your debt into chunks, or even get a reduction for early repayment. If your debt is tax related, you could even entrust your repayment arrangements to to a fresh start program or someone like Alexander Law Firm who can arrange the best instalment options to suit your life. And, once you know you’ve got the best setup possible, you’ll feel justified to move forward once more.

You would think that settling on an achievable repayment plan would be the end of your worries, but depression often creeps in when you least expect it. After all, until now, you’ve been facing this debt head-on. You’ve been fighting against it, or at least fighting for the best case scenario. Now, all plans are in place, and you have a chance to sit back and think things through. And, that can be dangerous. Suddenly, you’ll start to wonder whether you can afford that repayment plan after all. You’ll begin to question your monthly budget with this addition included. You may even start cutting luxuries from your life in a ditch attempt to ensure you have enough spare. And, this can all lead to feelings of depression and despair. Sadly, there’s little you can do to work through this other than let time prove the course. After a few months of successful repayment, this depression will fade. Until then, you may just have to keep on keeping on. 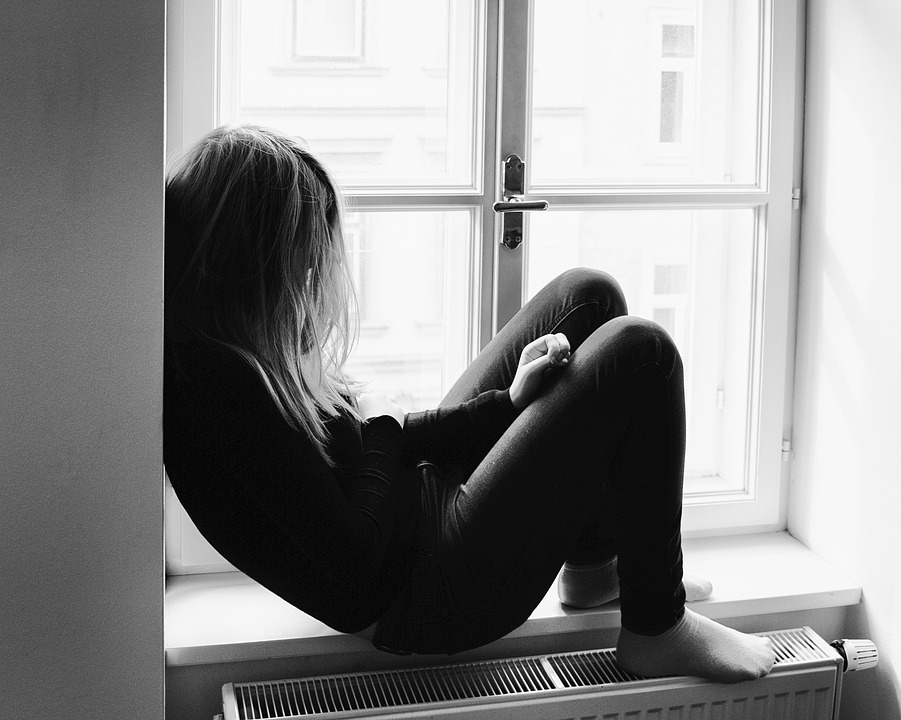 Then, you’ll be onto the fifth and final stage; acceptance. This has been your goal all along, so getting here will feel pretty good. What’s more, there’s every chance you will have already started clearing that debt. Win, win. But, instead of accepting your debt and moving on without another thought, use this as a chance to learn. You’re no longer grieving for that money, so you can turn a practical mind to ways you can avoid this happening in the future. That could mean working harder on your budgeting, or getting an accountant’s help with your tax return. That way, your five stages of grief can ensure that you won’t have to feel this way about money again.

As you can see, dealing with debt is by no means easy. If you’ve just got a letter like those mentioned, you may have a long path ahead of you. But, by keeping these stages in mind, you can at least keep yourself moving forward. Before you know it, your debt will be long behind you. 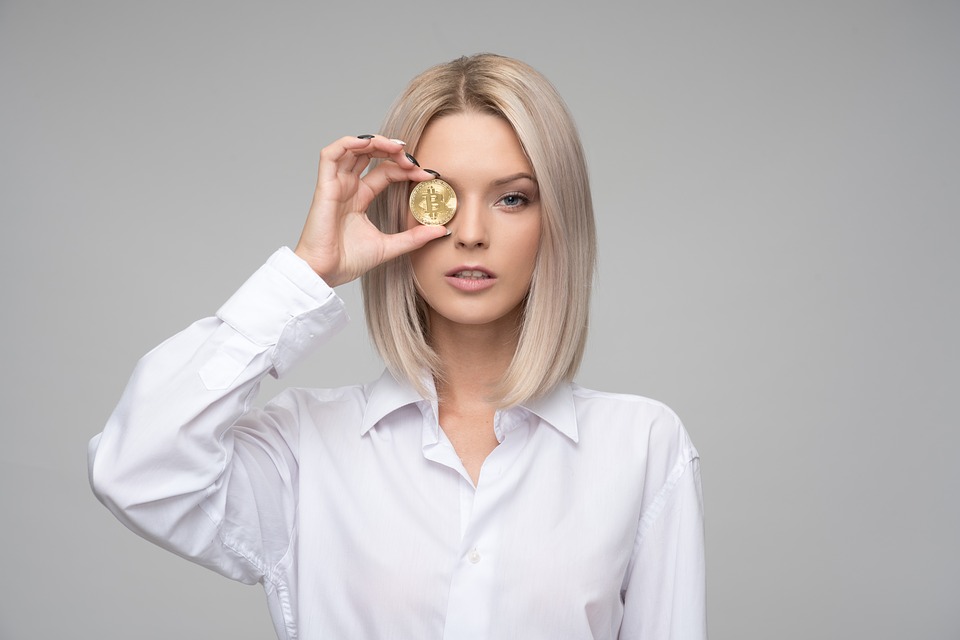 The Curious Ways You Can Make Money From The Internet

Financial Attitudes That Can Remain Useful Throughout Your Life