Spine-tingling UK ghost walks to terrify you this Halloween

Spooky season is coming, with Halloween fans rejoicing everywhere. It Chapter Two is already on the big screen, while Halloween itself is mere weeks away. However, if clowns aren’t your jam, or if you’re feeling a litter braver, why not embark on a ghost walk?

York may be picturesque during the day, but this city claims to be Europe’s most haunted, with hauntings reportedly including those of the ghostly Roman legions who roam the cellars of the Treasurer’s House… not creepy at all, right? There are several layers of culture and civilization at York, with Celts, Britons, Romans and Vikings once present here, as was a famous massacre.

You can learn more about the creepy history of York in the city’s dungeons and Jorvik Viking Centre. With such a rich history, it comes as no surprise that ghosts choose to reside in York. Regular ghost walks meet at the West Door of the York Minster and in the Shambles at around 7:30pm every night. Are you brave enough?

Like York, Oxford has a rich history. Oxford Castle is enriched with tales of great escapes, executions, violence, heartbreak, betrayal and even romance. The ancient building served as a prison between 1071 and 1996, making it the ultimate haunted venue. Restoration to make the building safe for visitors uncovered secrets that have been hidden for more than a thousand years.

St George’s Tower recently opened its doors for the first time ever, with a frightening 18th-century Debtors’ Tower and an underground crypt dating back 900 years open for exploring. From the 22nd to the 31st of October, there will be a ten-day ghost fest for anyone feeling brave. You can also take on one of their fight nights and After Dark tours.

Also, Oxford is less than an hour’s train journey to London, meaning that you can reside in the capital before your haunted jaunt to Oxfordshire. The Dorsett Hotel, Shepherds Bush is a hub of relaxation – relaxation that will be much-welcomed after a horror-filled adventure.

This Cotswold village may be as picturesque as York but, during nightfall, you’re able to embark on a spooky ghost walk that is anything but picturesque. Prestbury claims to be one of the most haunted villages in the country, with tails of the Black Abbott, Medieval Messenger and Charging Cavalier all sure to send a chill down your spine. You can also learn all about the nine ghosts which haunt the village pubs of Fiddler’s Hill. This really is one ghost walk that is not for the faint-hearted.

John Hippisley is an award-winning ghost hunter and writer and has been conducting ghost tours in the city of Canterbury for almost 30 years! The writer has published Haunted Canterbury, a book detailing the supernatural happenings in the city famous for its murdered Archbishop Thomas Becket and the Canterbury Tales. This ghost walk is over an hour long and includes the perfect mix of humor, history and haunting. Halloween is the ultimate date for this tour.

Previous Story
4 Business Outgoings Which Will Benefit You in the Long Run
Next Story
Is Starting a Small Business a Good Financial Decision?

Preparing your Teen for University Life

Breaking Free From The Blogging Catch 22 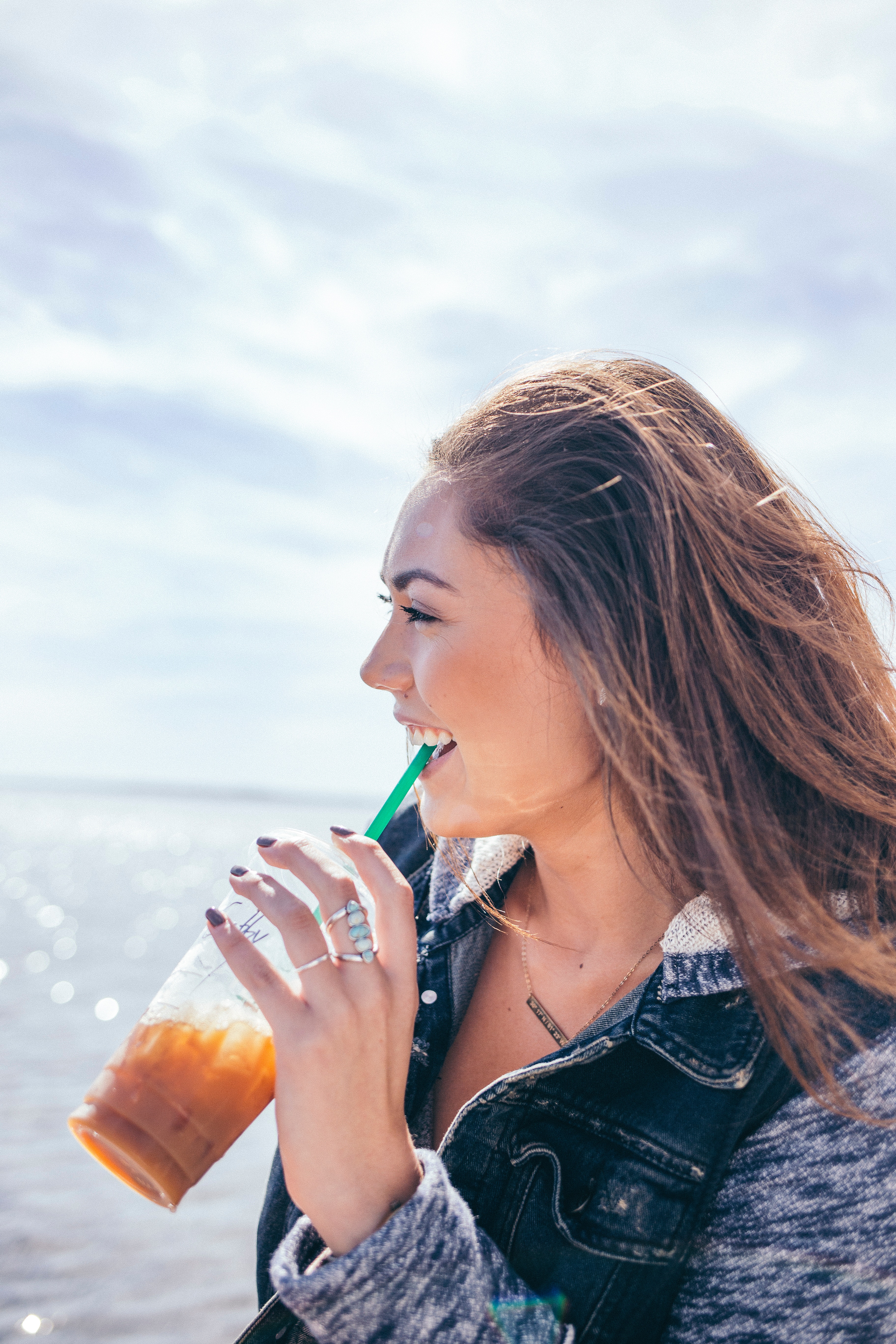 How to Magic More Money Into Your Pocket Right Now