Reduce Your Stress With These Funny-Bone Tickling Money Jokes 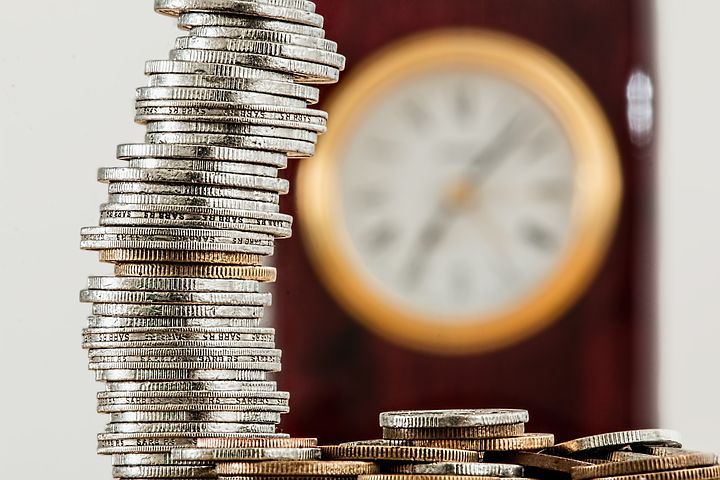 Saving money is the bane of everyone’s life in adulthood. The constant battle between spending and saving is something we all have to deal with and it is important for us to really knuckle down and make smart decisions every day.

Saving money is something that is crucial in every part of our lives and whether you are looking to save on your car, to apply for a home loan online, or save on your weekly shop, there are many stressful moments that can make us pull out our hair and get ourselves into a tizz.

That’s why today we want to lighten the mood a little and share some money jokes that should make you giggle and make you think less about money this week!

It’s true that money can’t buy you true love. It does, however, put you in a good position to bargain.

Why did the little boy eat his cash? Because it was his dinner money!

Why is money called dough? Because we all knead it!

A man who needs legal help goes to a lawyer’s office. After being escorted inside, he sits across the desk from the lawyer. The man needs legal help, but he wants to make sure he can afford it first. “Can you tell me how much you charge?” he asks.

“Of course,” the lawyer replies, “I charge $800 to answer three questions.”

“Don’t you think that’s an awful lot of money to answer three questions?”

“Yes it is”, answers the lawyer, “What’s your third question?”

Always borrow money from a pessimist. They’ll never expect it back.

My wife’s credit card got stolen the other day. I haven’t bothered reporting it, though, because the thief spends much less than my wife.

I saw a sign that said “Watch for children,” and I said, “That sounds like a fair trade.”

Why did the man put his money in the freezer? He wanted cold, hard cash!

One day a man went to an auction. When an exotic parrot went on the auction block, the man decided he was going to buy it, no matter what. He wanted the bird so badly, he didn’t think twice about the anonymous bidder who was outbidding him–he just kept bidding, and getting outbid, and bidding higher and higher until he finally won the bird at a price that anyone would call a rip-off. Despite his disappointment about the price, the beautiful bird was his at last!

As he was paying for the parrot, he said to the auctioneer, “I sure hope this parrot can talk. I would hate to have paid so much for it, only to discover that he can’t speak!”

“Oh, don’t you worry,” said the Auctioneer. “He’s a talker. Who do you think kept bidding against you?”

What type of investment do Wall Street traders call a “007?” A bond.

Money isn’t everything, but it definitely keeps you in touch with your children.

The boy that used to bully me at school is still taking my lunch money. On the plus side, he makes great Subway sandwiches.

After years of putting money into a savings account, a wife tells her stay-at-home husband the good news: “Honey, we’ve finally got enough money to buy what we started saving for in 1979.” Her husband blushes with giddy excitement. “You mean a brand-new Cadillac?” he asks. “No,” says the wife, “a 1979 Cadillac.”

What coin doubles in value when half is deducted? A half dollar

I saw a homeless guy on the street with a sign that said, “One day, this could be you.” I put my money back in my pocket, just in case he’s right.

If marriage is grand, then what is divorce? Ten grand!

Little Johnny is always teased by the other boys at school for being stupid. Whenever they make fun of Johnny, the other boys will offer him a nickel or a dime, and Johnny always takes the nickel. One day, after Johnny takes a nickel, Johnny’s friend, Billy, pulls him aside and asks, “Johnny, don’t you know by now that a dime is worth more than a nickel, even though the nickel is bigger?” A smile slowly comes over Johnny’s face. “Well,” he says, “they’d stop doing it if I took the dime, and so far I’ve made 20 bucks!”

Previous Story
Debunking 10 Home Equity Line of Credit (HELOC) Myths
Next Story
If You Want To Get Rich, You Must Invest In Property

4 Business Outgoings Which Will Benefit You in the Long Run

Don’t Let your Side Hustle, Cost Rather Than Make You Money!