You might think it might never happen to you. However, it can be easier to find yourself being arrested than you might think. Perhaps the police have been called to your home over a loud argument, or to the scene of a car accident you’ve been involved in. Whatever the reason, you should know what to do if you are arrested so you don’t make the situation worse. Consider an arrest another emergency that you should know how to deal with as a responsible person.

If you being arrested, don’t panic. Remember that you have the right to remain silent and the right to an attorney, but these rights can only protect you if you make use of them. If you are arrested, keep quiet until your lawyer gets there.

What is an arrest?

An officer can only arrest you if:

Know what to expect

You will be searched. This might happen at the scene or at the jail, and any evidence or items that you are not allowed will be taken from you. You will then be photographed and fingerprinted.

If you are arrested and being questioned, you should be informed of your legal right to remain silent and to get help from an attorney. If you waive these rights, anything you say can be used against you in court, so be careful. Sometimes you will be asked to sign a waiver before you talk. This is almost never a good idea. Instead, make it clear that you understand, then wait for your attorney before you say anything else.

You don’t have to say anything until your lawyer gets there. Tell the officer that you will remain silent and want to speak to your lawyer. After you’ve done this, stay quiet. It’s easy to start talking and accidentally say something incriminating that can cause you an issue later.

You can tell the police your name and other basic information, like your birth date and address, but share anything else without your lawyer there. After your arrest, you shouldn’t speak to police offers, or to anyone else about your case, including other inmates, or your family.

You will be entitled to a phone call, to your family, an attorney, or to arrange jail bail bonds. Memorize the numbers of a few people to call in an emergency. You will likely not be allowed to use your mobile to make these calls, so you will need to know numbers.

Previous Story
What Should You Do If You’re Injured On the Job?
Next Story
Are You Giving The Taxman More Than He Deserves? 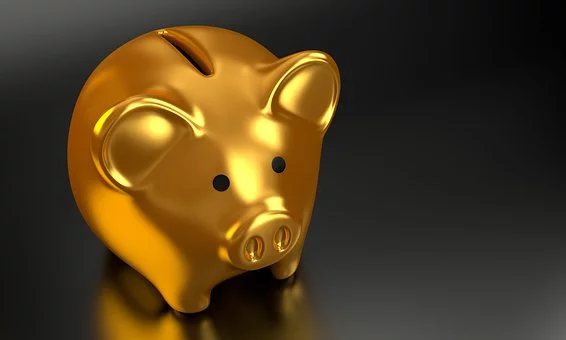 Warning Signs When Taking Out A Loan Secured Against Your Car 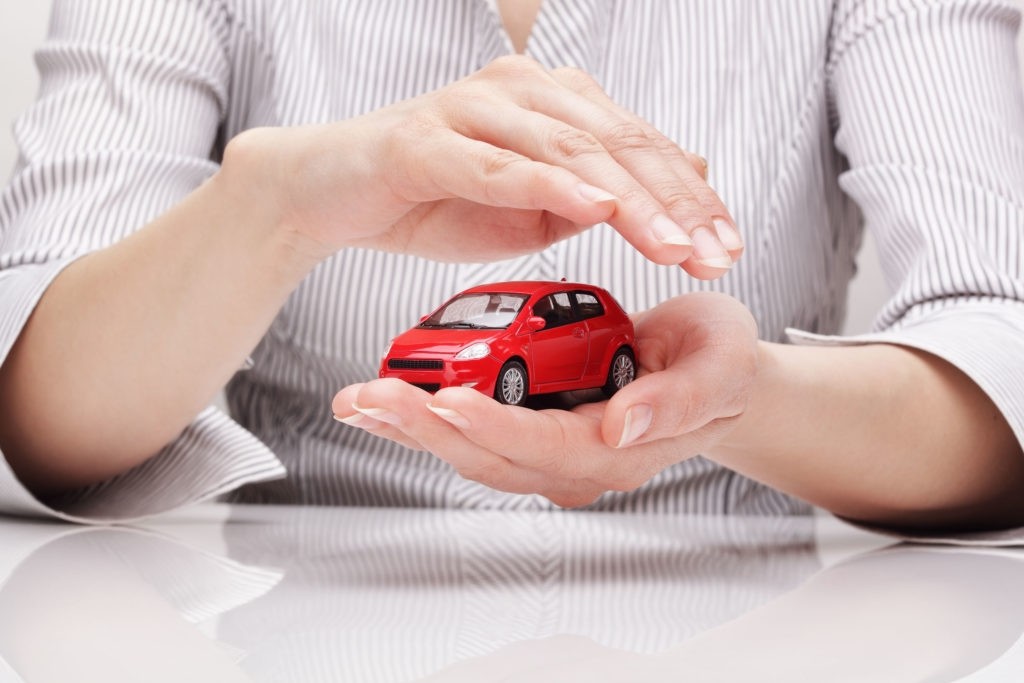 Save More Money On Car Repairs with an Extended Car Warranty 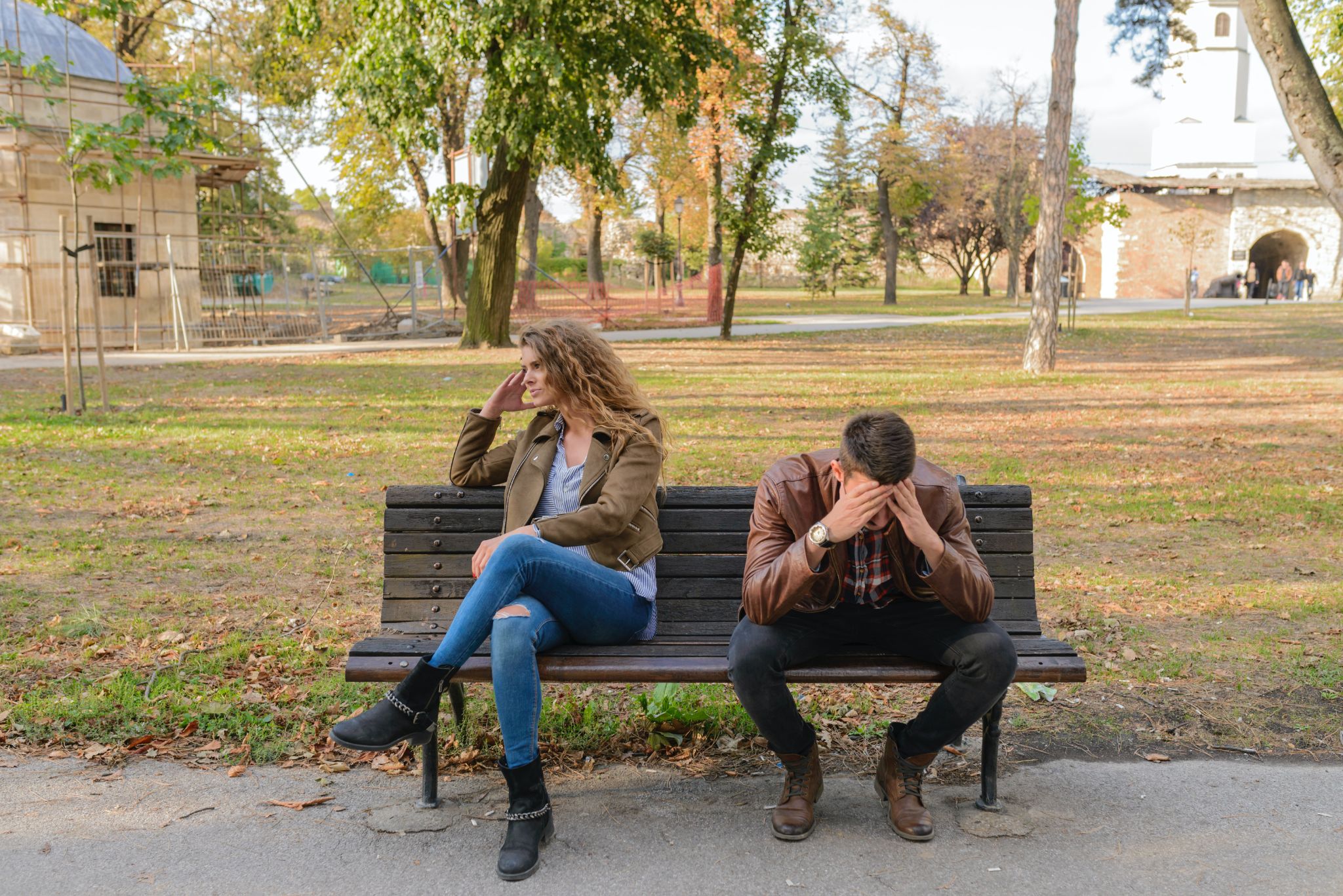 How to Handle the Breakdown of Your Relationship and Move On