Considering Bankruptcy? Common Misconceptions You Need to be Aware Of

Almost everybody at some point in their life has been in debt, and a staggering amount of people still are. However, most people’s debts, such as those owed to credit card companies, smaller loans, and utility bills are generally manageable and can be paid off with reasonable arrangements.

But for some individuals or businesses, their debts become so unmanageable that it might be in their best interests to file for bankruptcy. A lot of people see this as a four-letter word straight from the mouth of the devil himself, but bankruptcy is actually designed to help rather than hinder, although it isn’t a clean slate solution as some people have been led to believe.

There are many negative associations with filing for bankruptcy, and while it should be the last resort, it doesn’t have to mean the end.

Here are some of the most common misconceptions about bankruptcy:

A lot of these misconceptions are perpetuated by either social media “experts”, bad press, or simply the general public who doesn’t know anything about the system of bankruptcy because of the first two things. Filing for bankruptcy has a clearly defined legal process that is quite straightforward and all risks will be clearly explained by your representative.

There are Many Advisors Available

One of the primary misconceptions about filing for bankruptcy is that an accountant is required.. While an accountant can definitely help you through the process, they aren’t the only people qualified to do it. There are many professionals, agencies, and private firms that can also help you with bankruptcy, from simple advice to professional legal advice and taking all the necessary actions for you.

You can of course even do it yourself, but this isn’t advised. It might be best to at least use the legal resource from Leinart Law Firm first. Specialist attorneys such as these provide many free articles, videos and advice posts about filing for bankruptcy and can guide you through the entire process. For most people, it is best advised to seek some kind of counsel before considering bankruptcy as it might not be the best course of action depending on your situation.

The first step to filing for bankruptcy is to consult a professional before you do anything. Their experts can look at your case and determine what the best course of action might be as in many cases, you might not even have to file for bankruptcy and other more suitable options might be available to you.

In some cases, you might even be seen as a better candidate for credit since the more serious debts in your situation have been eliminated by the act of filing bankruptcy and it might be worth taking on a new low-rate credit card to rebuild a negatively impacted credit score.

Learn from Your Mistakes

Acknowledging financial failure is not what bankruptcy was designed for. The vast majority of bankruptcy issues are caused by factors beyond the control of an individual. Things like losing a job, incurring medical debts through an illness or injury, and even being divorced are the most common reasons a person needs to declare bankruptcy.

What filing does, is it allows you to restart your financial life to some extent, and rather than being seen as a failure, to anyone who understands what bankruptcy actually is, it shows that you understand and acknowledge your financial issues and have taken the necessary course of action.

Many successful people and celebrities from all walks of life have filed for bankruptcy including Will Smith, Donald Trump, and Mike Tyson. Each of these, and there are many more examples, bounced back and have since become wealthy again after learning from their mistakes.

There are many reasons why someone needs to file for bankruptcy and very rarely is it because they have spent money in a reckless manner. As mentioned above, bankruptcy is a necessary action to rectify financial issues. The misconception of being labeled as an irresponsible spender prevents people from filing when they really should.

The very act of filing for bankruptcy means that you are a responsible person and you have swallowed your pride and done the right thing. While it might be a difficult thing to acknowledge, you should never be ashamed of filing because it was set up to help you rather than shame you.

Everybody makes poor financial choices at some point, and if you are a reckless spender then you may not even be irresponsible. Spending money can become a behavioral addiction in much the same way as gambling, sex, and social media. It could be the case that you need genuine professional help so seek some advice about this as a part of your financial solution.

Not Everything is Always at Risk

This is one of the biggest fears for anyone considering a filing, but also another dangerous myth that has prevented people from the filing which has resulted in them actually losing their homes. Whether or not you will lose your home depends on various factors and is specific to individual cases. However, should your property be in negative equity, that is the value of the property is below the outstanding mortgage, then you will be allowed to stay in your home.

When it comes to personal possessions, this is also a myth. While it is true that some possessions can be taken from you, this is very rare at around 5% of bankruptcy cases and anything essential such as your car, tools you need for work, bedding, furniture, and white goods such as the fridge or washing machine, cannot be taken from you.

However, non-essential items such as valuable paintings, jewelry, and expensive electronics may possibly be seized as a part of your ongoing insolvency issue. In these cases, the items are usually taken by creditors and sold at auction as they seek to recover monies owed to them. You do usually have a limited time period in which to reclaim your possessions should a stay be placed on your case or you somehow come up with the money.

There is No Public Shaming

Most people assume that when appearing at a bankruptcy hearing that they will have to appear before an intimidating judge in a courtroom full of sneering public observers and angry lawyers. But this is far from the truth. Despite common misconceptions, most judges are really calm and reasonable people with an excellent understanding of situations.

The days of publicly shaming debtors are long gone. No longer will your name appear in the local paper and you won’t be publicly observed in court. That being said, you will probably have to appear before a judge but this is usually done privately in chambers (and not as a public court spectacle) with a judge who is trained in bankruptcy and has heard these cases thousands of times.

However, should you file for bankruptcy as a business then that could become public knowledge, and if you are the owner then your name will almost certainly be associated with the business itself. Self-employed business owners may be mentioned as a part of receivership in order to inform other creditors who may want to claim against you but this is rare and only published in specialized trade papers.

This might be one of the most misunderstood aspects of bankruptcy. Filing isn’t designed to make all your financial issues disappear. It is designed to alleviate the most pressing debts by legally acknowledging and declaring that you have no lawfully actionable or reasonable way of being able to pay the debts owed.

A lot of people that file believe that they will get a clean slate to start over once the procedures are over with, but this is not the case. Each case is different, but generally, unsecured debts such as personal loans, credit card bills, and rent owed can be written off, but secured debts such as collateral loans and mortgages usually aren’t, except in special circumstances.

Also, legally required payments such as child support, alimony, and taxes owed are generally exempt from a bankruptcy filing, and should you have any significant sums of any of these yet to be paid, they will still have to be arranged.

Previous Story
Setting Those Personal Goals, Once And For All
Next Story
Buying Property: Your First Of Many 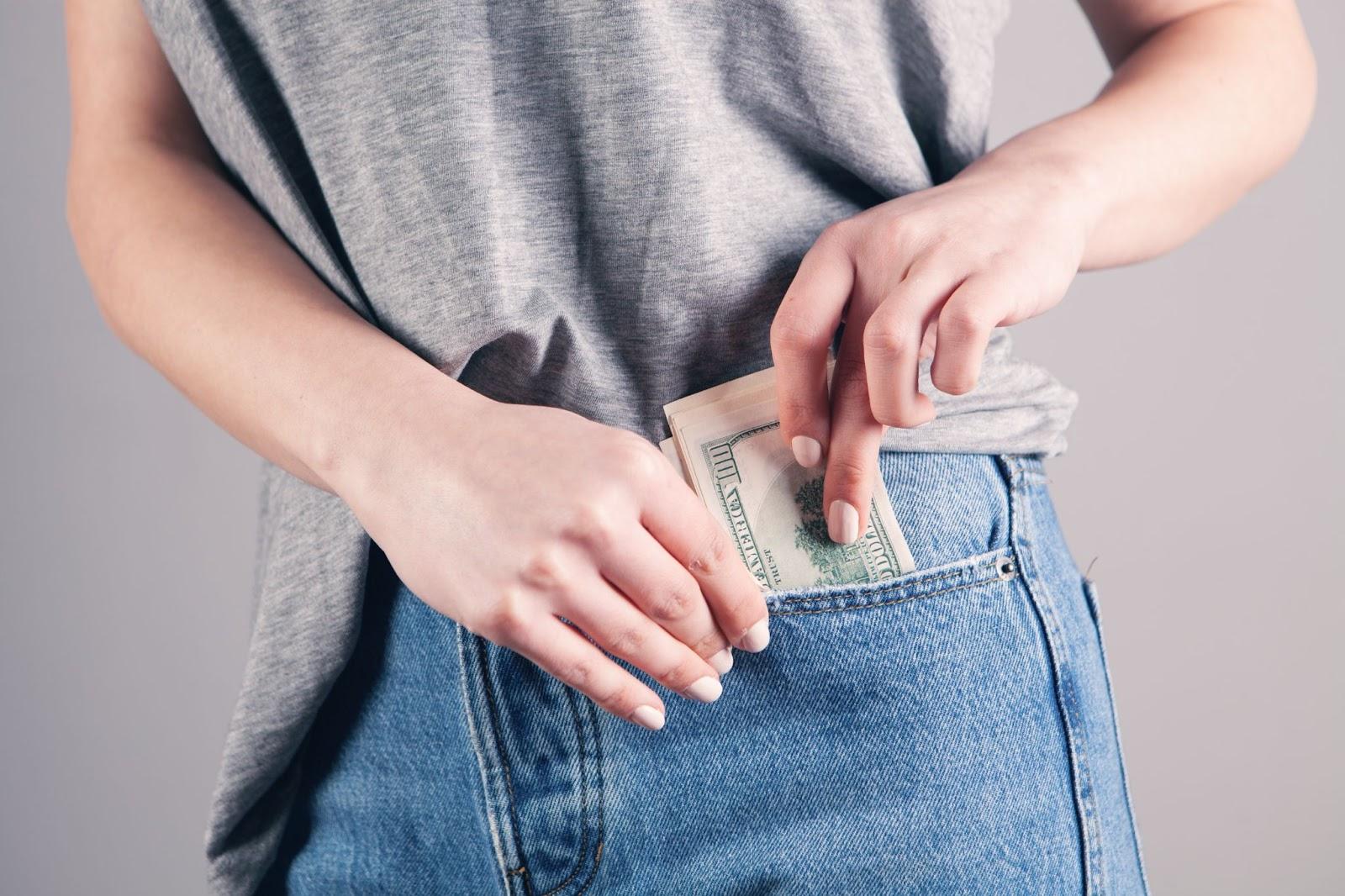 Liability vs. Full-Coverage Car Insurance: Which Is Cheaper? 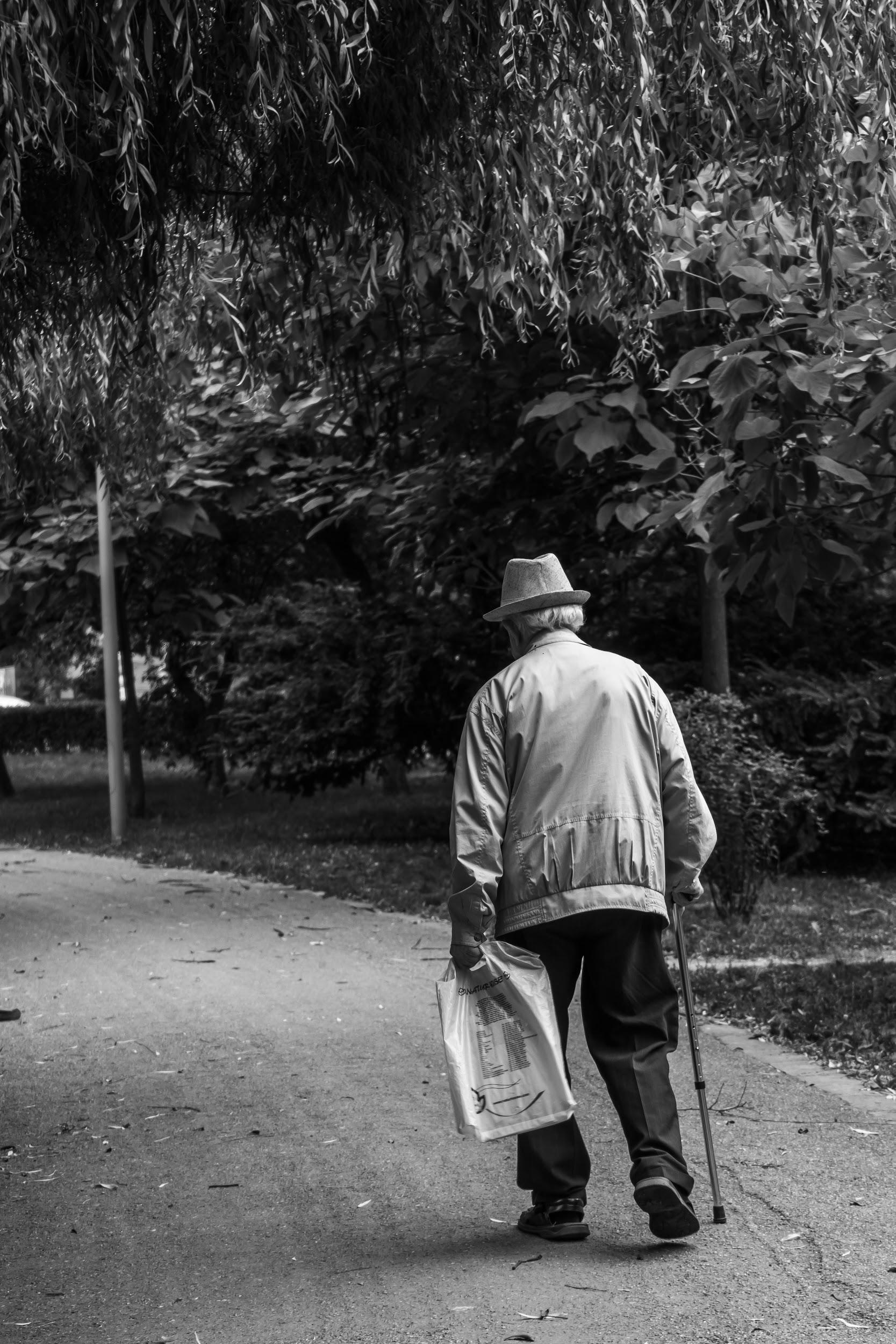 Saving for Old Age: The Essentials 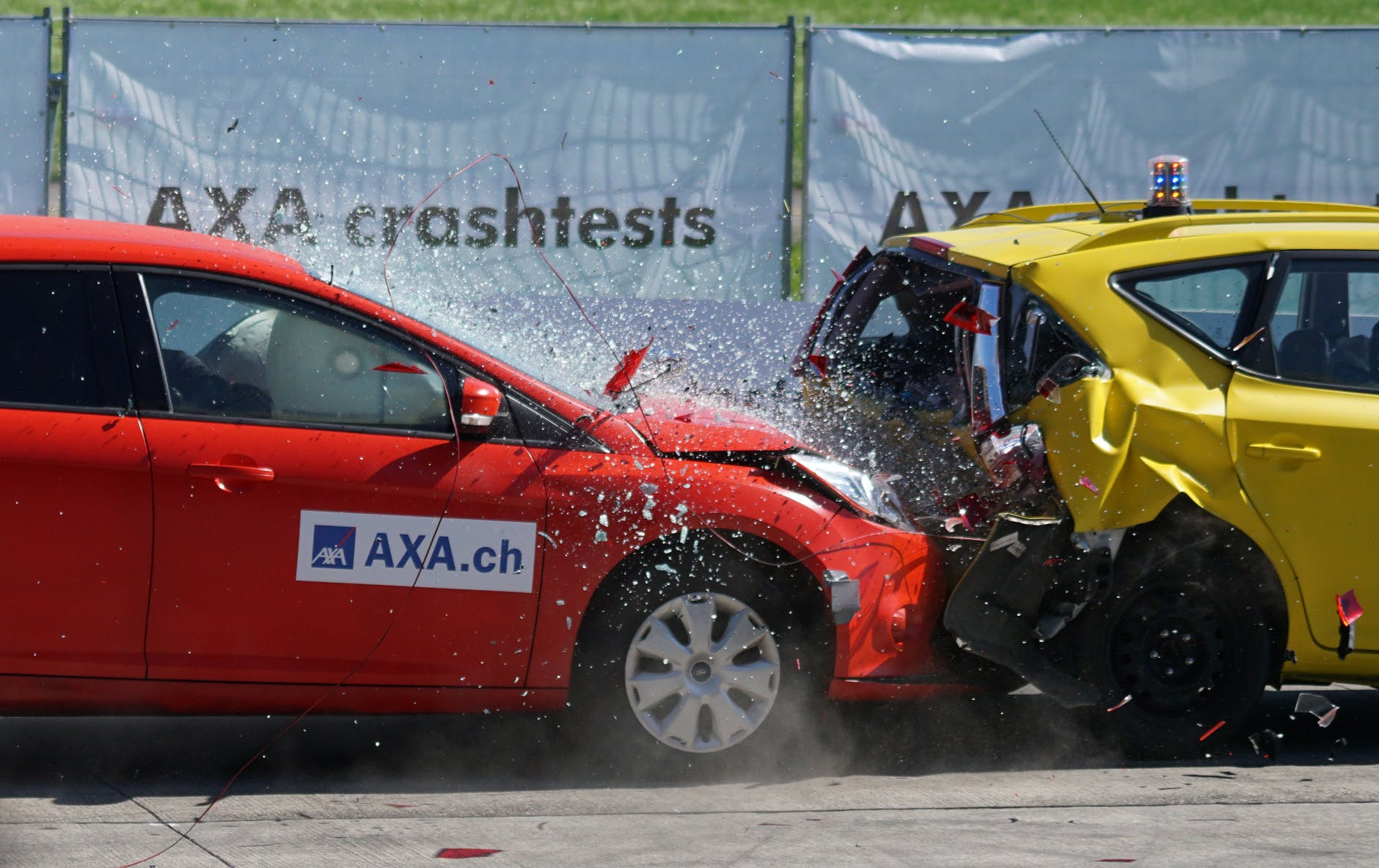 5 Essential Steps To Take After A Car Accident