While in Detroit for our 2 year anniversary, my husband and I found a local oddity to visit. Marvin’s Marvelous Mechanical Museum is billed as having the largest collection of pinball machines. Marvin has been collecting vintage coin operated machines and adding them to the museum since the early 90s. He’s even featured in the World Almanac’s 100 most unusual museums in the US. After reading seeing that last bit, I just knew we had to go. Unusual fits the bill for us. Marvin also travels with his “marvelous mechanicals.” How cool would that be to have him show up at a school or party with these items? Kids old and young would love it! We showed up with a $20 just for the adventure. All the machines are made to be used, and there is no admission charge. So for an hour or so of unusual fun and education, it was well worth it.

This is an old fortune teller machine. I think was 5 cents for a little fortune, but that became our souvenir, so well worth a nickel. This reminded me of old puppet shows from my childhood. They danced for just a dime. This character was one of my favorites. Such a cool looking guy. We even got to meet Marvin himself. He was eating at the concession stand when we came in. I didn’t recognize him from the articles I’d read, but my husband did. Marvin was a lot like a ten year old kid in a 50 year old’s body. He smiled and laughed when we played a fear game, which Bryan lost. Then he pulled what looked like a car door opener from his pocket and said to me, “Do you want to see something really fun? Here you go.” Right then a contraption near us began to play on it’s own! He gave us a freebie!

I highly recommend a stop if you are ever near Detroit. Definitely worth stopping to take a step back in time 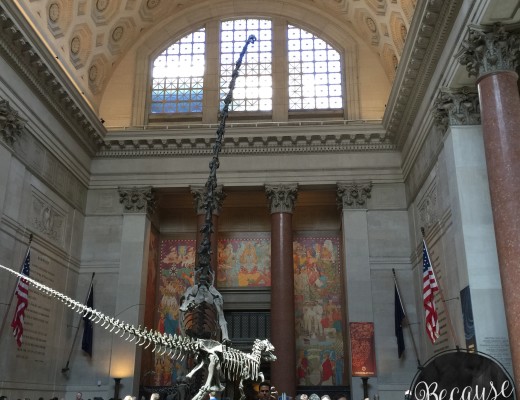 9 Tips For Saving Money During Your Cruise