To celebrate our 2nd year anniversary, Bryan & I visited Detroit & stopped by American Jewelry & Loan Pawn Shop as featured on Hardcore Pawn of TruTV. The show is a bit like COPS from our childhood. Angry people, getting more angry that realize there is a camera in the room and then getting taken care of. High drama to say the least. Anything for TV.

Driving in, we spotted the billboard right away. And our anticipation peaked. Or so we thought… We pulled into the 10ft high fenced in parking lot and quickly stashed away our GPS and anything else valuable, you just never know right?

As we lingered, we noticed a bit of hustle and bustle and realized the film crew were heading! We had expected to just be able to walk around, maybe take a picture outside, but this was epic! We completely geeked out at the thought of maybe being on TV. We weren’t allowed to take photos during taping, so we looked at the displays and watched as Les struck a deal for a bicycle. A small crowd had gathered as he hemmed and hawed over price, in between looking at us all and smiling. It was quite interesting to see how the whole production played out. Totally staged, but it was still a fun experience. We were there maybe 45 minutes total, but for no cost at all!

The bonus? Seth & Les stayed out after taping to shake hands and take pictures. They were very nice and welcoming. It was a very fun experience and a cheap adventure, even if my face doesn’t show it. I was trying to tell a stranger how to use my camera lol. 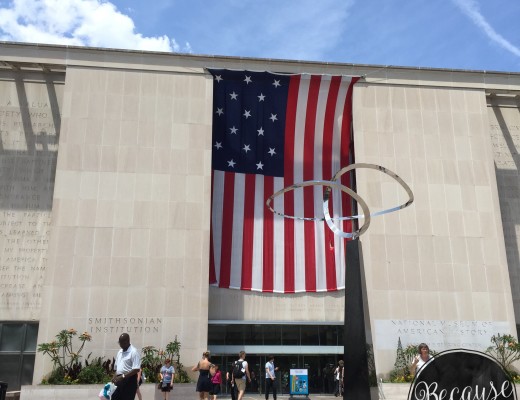 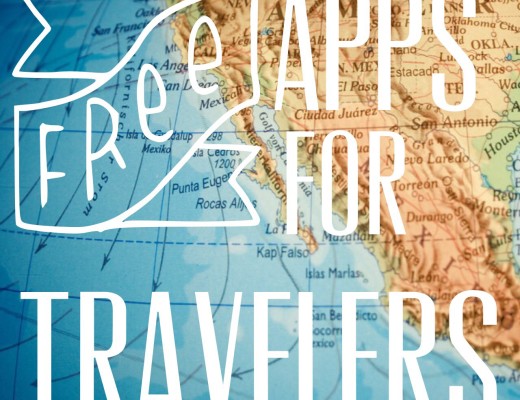